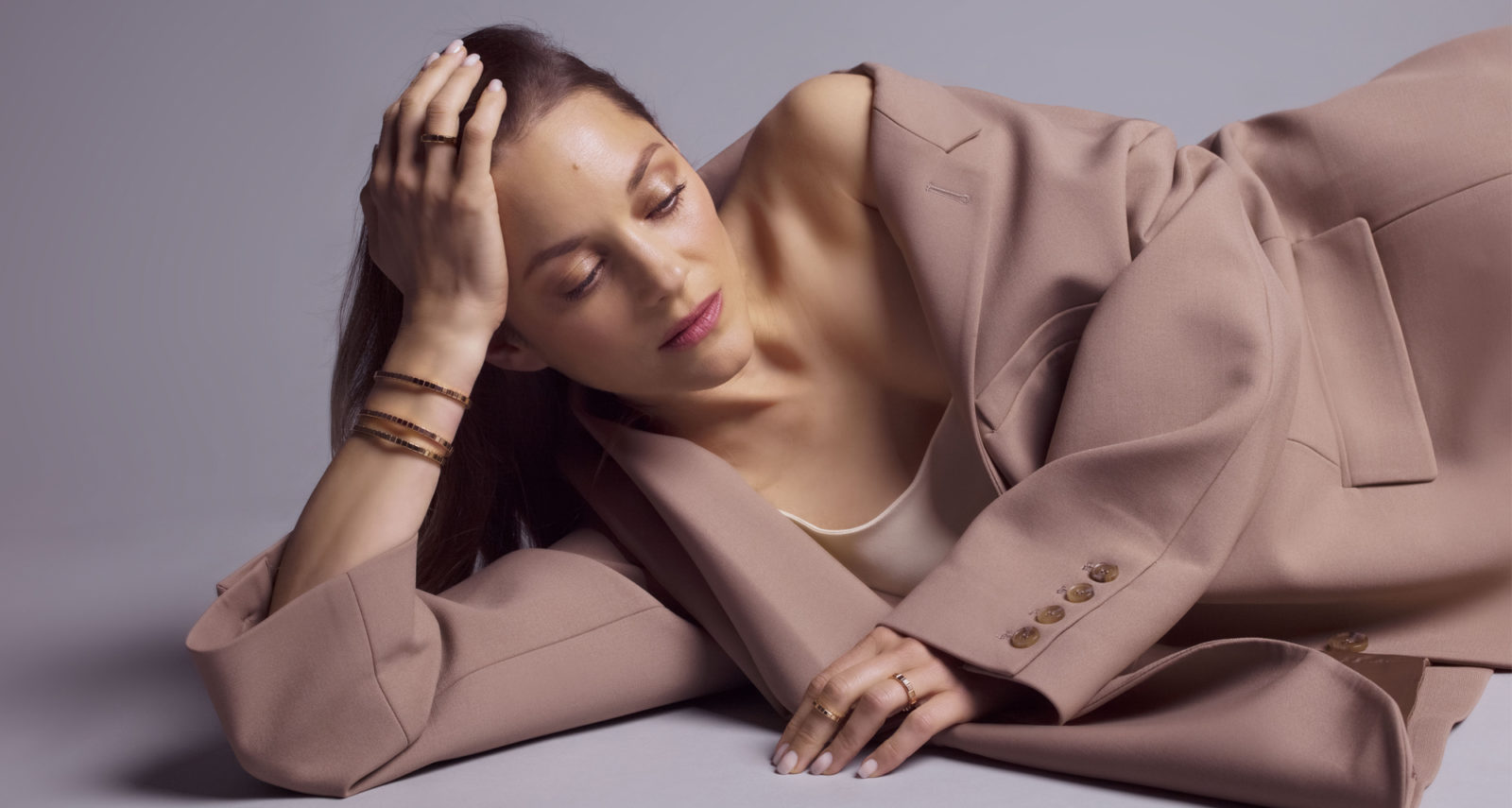 Chopard tapped actress and environmentalist Marion Cotillard to star in its campaign for sustainable jewels.

With the world going on reset mode lately, everyone has gotten a rare chance to pause and reflect on how we’ve been so preoccupied by packed work and social schedules, the blind obsessions for possession and power, or that we’ve forgotten about some of more important things in life: self-care, compassion for your neighbours and, last but certainly not least, for the planet we live in.

You may also like…
Style
How do specialists date a piece of precious jewellery?
Style
This is the only type of necklace you need for the rest of 2020
Style
New watch alert: the Cartier Maillon de Cartier
Style
Tiffany & Co. honours strong, powerful women with new Tiffany T1 jewellery
Jewellery Chopard campaign Marion Cotillard
Cindie Chan
Style Editor
Fashion blogger turned editor, Cindie has spent over seven years covering all things stylish in the digital world. When she’s not busy poring over the latest covetable releases or attending the most talked-about fashion events in town, you’ll find her enjoying some precious downtime with her newborn son and sweet dog Rosy.
Style Fashion Jewellery Watches Events Seafood dogs for adoption