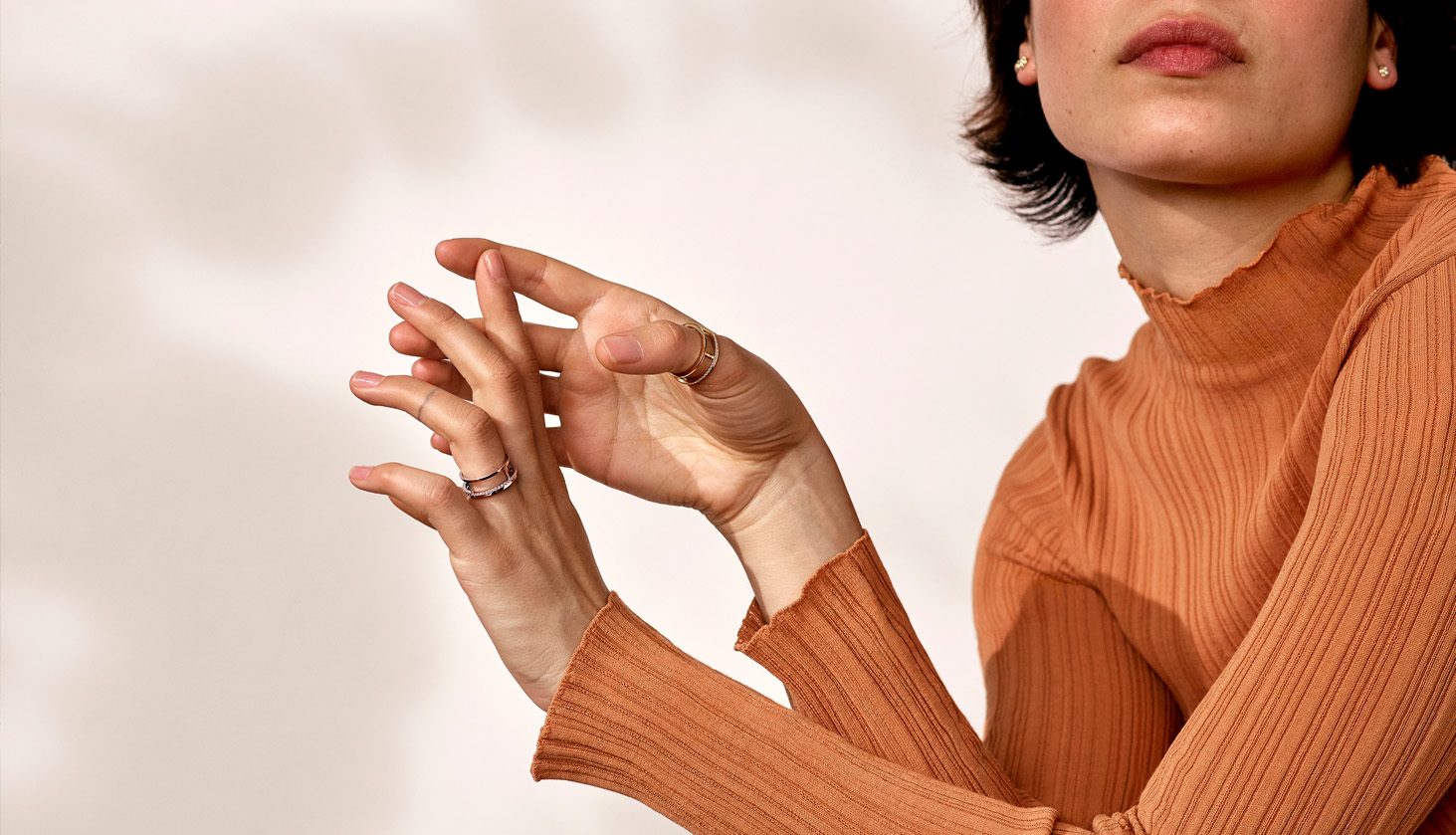 Leading diamond jewellery brand, De Beers, has unveiled a brand-new Horizon collection featuring a series of beautiful rings. With a name that derives from the Greek phrase for ‘separating circle’ (horizõn kyklos), these rings feature a clean and elegant design inspired by the magical curvature where our earth meets the sky. Available in rose, white and yellow gold variants, the simplistic lines reflect the jeweller’s unmatched craftsmanship and technical accuracy, while pure aesthetics offer an abundance of light and shimmer.

“This is a very exciting and important launch for us. The Horizon line is a universal symbol of harmony [that transcends] cultures and personalities; inviting contemplation and awe; even [inspire the] joyful and playful,” says Francois Delage, chief executive officer of De Beers Jewellers.”This ring is about the purity of the lines, the sparkle of our peerless diamonds and expert craftsmanship as the Home of Diamonds since 1888.”

Each of the deceptively simple rings features 46 hand-set diamonds in the central band, weighing 0.36ct in the single row pavé and a total of 1.03cts in the full pavé option. There’s a sense of movement built into the design of the ring. For instance, the central band seems to orbit between two outer bands, bouncing off light as the wearer moves. This, in turn, gives it unbridled freedom to move in its own world, to set off on its own trajectory even as it mirrors the wearer’s movement. But that’s not all: the makers have even added another sensory dimension to the ring, by giving it a smooth, gentle sound.

Despite its contemporary design, the ring has a timeless quality about it. It is also indicative of the many ways in which the diamond has evolved in the jewellery space, from being reserved for weddings and big occasions to finding expression in casual everyday wear. To this end, the accompanying campaign features five models, each projecting her own way of styling the ring.

Shot by young photographer Anya Holdstock, the pictures play with natural light and seek to capture how the human eye perceives the brilliance of the diamond. “Having worked predominately with natural light, I’ve learned how it positively affects people’s moods, which we’ve explored in this campaign,” says Holdstock. “While shooting the campaign, I noticed that diamonds worked in a similar way, affecting the light, the mood of the models, refracting and reflecting to bring that extra bit of brightness into our everyday surroundings.”

The Horizon rings are now available at De Beers stores across Hong Kong. The single row pavé options in white gold, yellow gold and rose gold are priced at HK$29,000 each, and the full pavé ring in white gold will set you back HK$49,000.