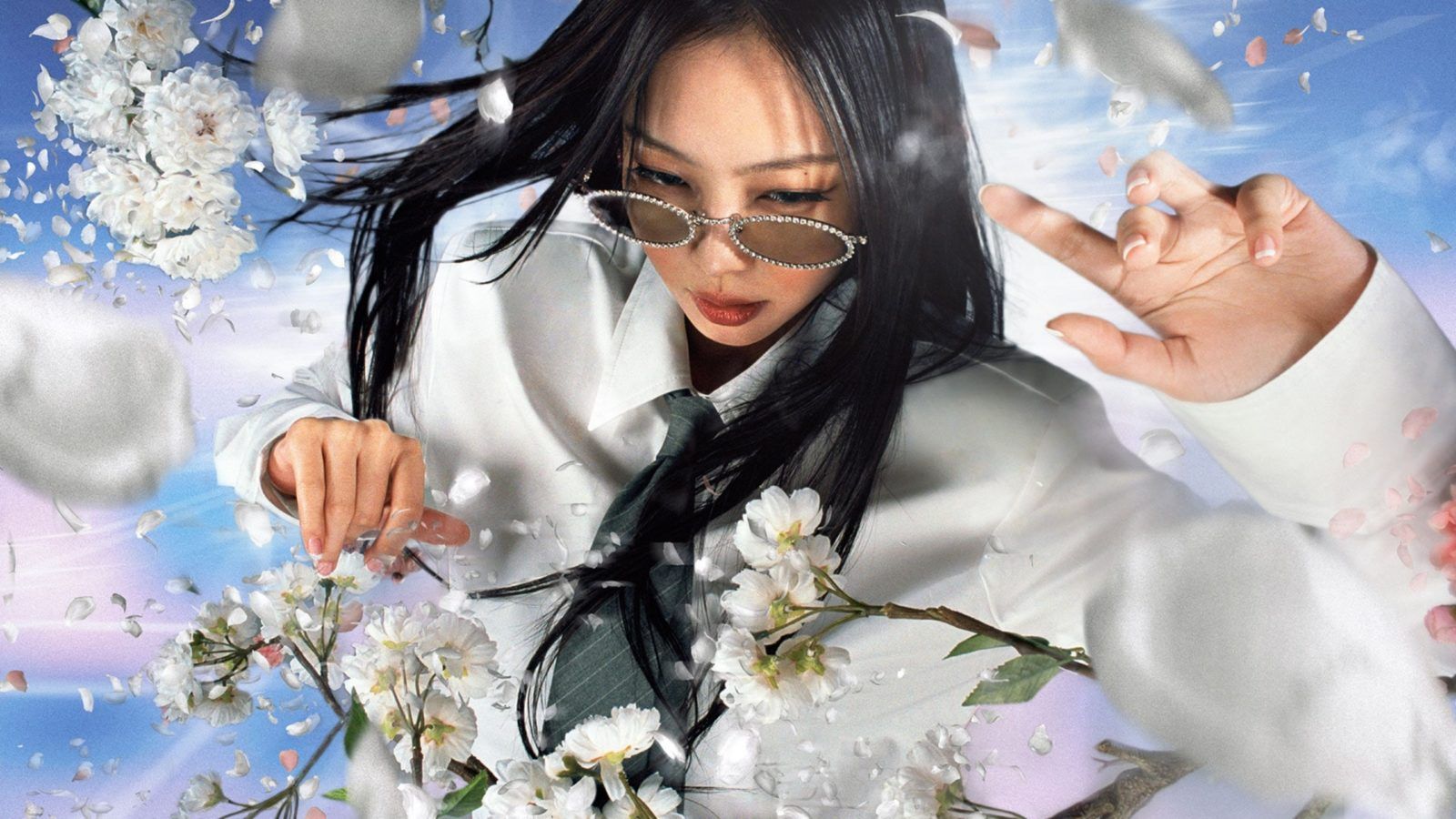 This eyewear collection is just one more way to add Jennie’s style to your own everyday look.

BLACKPINK has been in the news for touring across America, Europe and Asia, releasing songs with singers like Dua Lipa and featuring in Coachella 2019. In fact, they made history as they were the first female K-pop group to perform at Coachella. The famous group members, however, are also carving their names in the fashion industry.

The K-pop act’s Lisa has been roped in by Celine, Jisoo by Dior, Rosé by Saint Laurent and Jennie by Chanel. The latter is also an ambassador for Gentle Monster now.

The singer previously collaborated with the South Korean eyewear label’s “Jentle Home” campaign in spring last year and has been spotted wearing its chic shades often.

For the Spring/Summer 2022 campaign, Gentle Monster and Jennie have created a fantasy world called “Jentle Garden”.

Everything we know about “Jentle Garden”:

Shot by Hugo Comte, the photoshoot sees Jennie in dreamy, digital backdrops which is an extension of the fantasy world concept revealed in the “Jentle Garden” game launched in 2022.

The charming singer has brilliantly sported different types of eyewear in the campaign. This collection features three pairs of sunglasses, three optical glasses and a special pair of shades that has crystal embellishments on the frame.

The pieces come in a variety of colours and limited-edition packaging. They are available both online and at Gentle Monster stores.

As a gesture symbolising the collaboration, “Jentle Garden” pop-up stores will be launched in five different cities around the world, including Seoul, Shanghai, Los Angeles, Singapore and Hong Kong. The pop-up stores will recreate the enthralling village set-up that has been designed by the K-pop star and Gentle Monster.

The eyewear brand also created a mobile game called “Jentle Garden” which is available for both Apple and Android users. Gamers can create their own desired flower garden along with Jennie in the game. Additionally, for one month, the top 10 players of the mobile game will win a flower bag and five eyewear pieces from the latest collection.

Scroll down for the full lookbook of the “Jentle Garden” collaboration:

Sunglasses Eyewear Gentle Monster Jennie Blackpink Blackpink hugo comte Jentle garden
Moyena Parikh
Moyena loves exploring personal development and spirituality. She believes in the power of words. She is also passionate about food, dancing, finance, and her family.
Lifestyle Culture Entertainment Wellness
Sign up for our newsletters to have the latest stories delivered straight to your inbox every week.