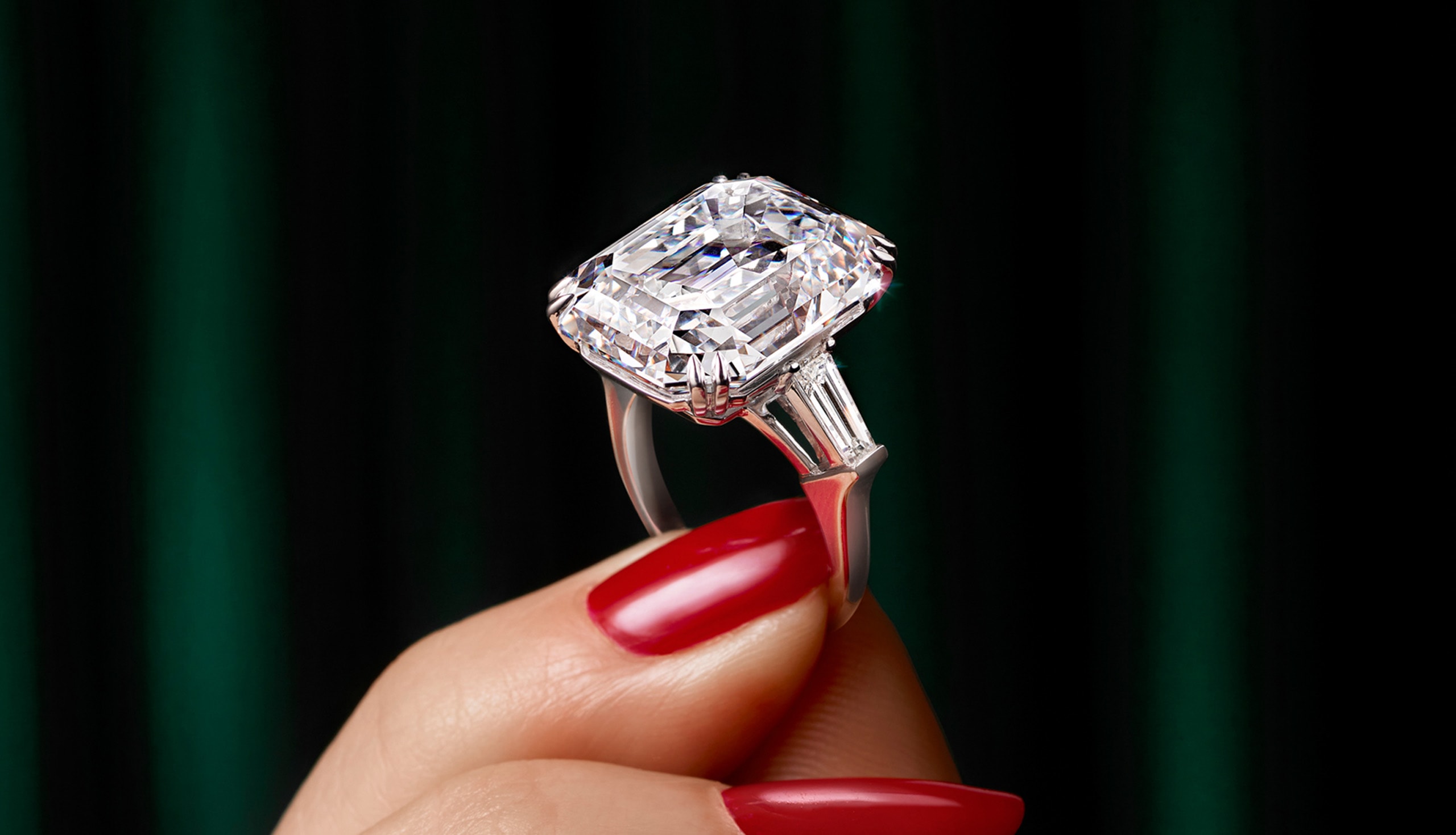 While everyone might have a different idea of what defines true luxury, at Graff, it has always been one thing: the world’s finest diamonds brought to their ultimate potential through master craftsmanship. This is why, for over half a century, the English jeweller has been dedicated to finding, cutting, polishing and setting the rarest and most spectacular diamonds in the world.

Whether it’s the 47.39 carat Star of Bombay from 1974, the 39.31 carat Imperial Blue from 1984 (the world’s largest Flawless Fancy Blue diamond), the Empress Rose from 2001 (the world’s largest Internally Flawless Fancy Light Pink diamond), the 118.78 carat Graff Venus from 2016 (the world’s largest D Flawless heart shape diamond) or the recent 302.37 carat Graff Lesedi La Rona (the largest square emerald cut diamond in the world, and the largest diamond with the highest clarity and colour ever graded by the GIA), all of these history-making stones are truly remarkable, and a testament to a beautiful collaboration between nature and man.

Usually, only a handful would have the privilege to encounter these magnificent masterpieces, but Graff has decided to share their passion with the world by bringing us not just one, but an entire showcase of the most exceptional jewels in the form of a travelling exhibition.

Titled ‘Les Extraordinaires‘, the exhibition kicked off earlier in Singapore and has just landed in Tokyo; it will make its way to Hong Kong next week, before moving on to Shanghai, Taipei, Seoul and Beijing. Hosted at Graff’s flagship store in Central, visitors will have the chance to get up close and admire some of the rarest jewels on earth, each perfected with extraordinary designs realised by the jeweller’s in-house designers and master artisans.

Leading the exhibition is a 42 carat D Flawless cushion cut diamond ring with the most breathtaking brilliance you’ll ever see, in addition to a 5.25 carat cushion cut Fancy Vivid Blue diamond ring, a majestic 30.30 carat sapphire ring, and a pair of Fancy Vivid Yellow emerald cut diamond earrings — all demonstrating Graff’s well-known passion for the rarest coloured gems. The Graff Ruby, a singular 8.62 carat cushion cut Pigeon’s Blood ruby, will also be on display, and will undoubtedly be another attraction favoured by jewellery aficionados and admirers alike.

Other than a parade of impeccably crafted diamonds and jewels in mesmerising radiance and colours, newly debuted novelties from Baselworld 2019 will also be joining in on the showcase. The GyroGraff Endangered Species collection will take centre stage with its diamond-set dials, with each stone meticulously crafted and then placed together to resemble a tiger, gorilla, panda and elephant. There is also a new Inspired by Twombly diamond watch that’s modelled after the flowy brushstrokes of artist Cy Twombly, which honours founder Lawrence Graff’s passion for contemporary art.

The ‘Les Extraordinaires’ exhibition will be hosted in Hong Kong from 23 April to 4 May, so remember to mark your calendars for a chance to indulge in these rarest of jewels and learn more about the stories behind Graff’s relentless pursuit of brilliance and perfection.