Home > Style > Jewellery > Once owned by royalty, the Farnese Blue diamond goes to auction for the first time 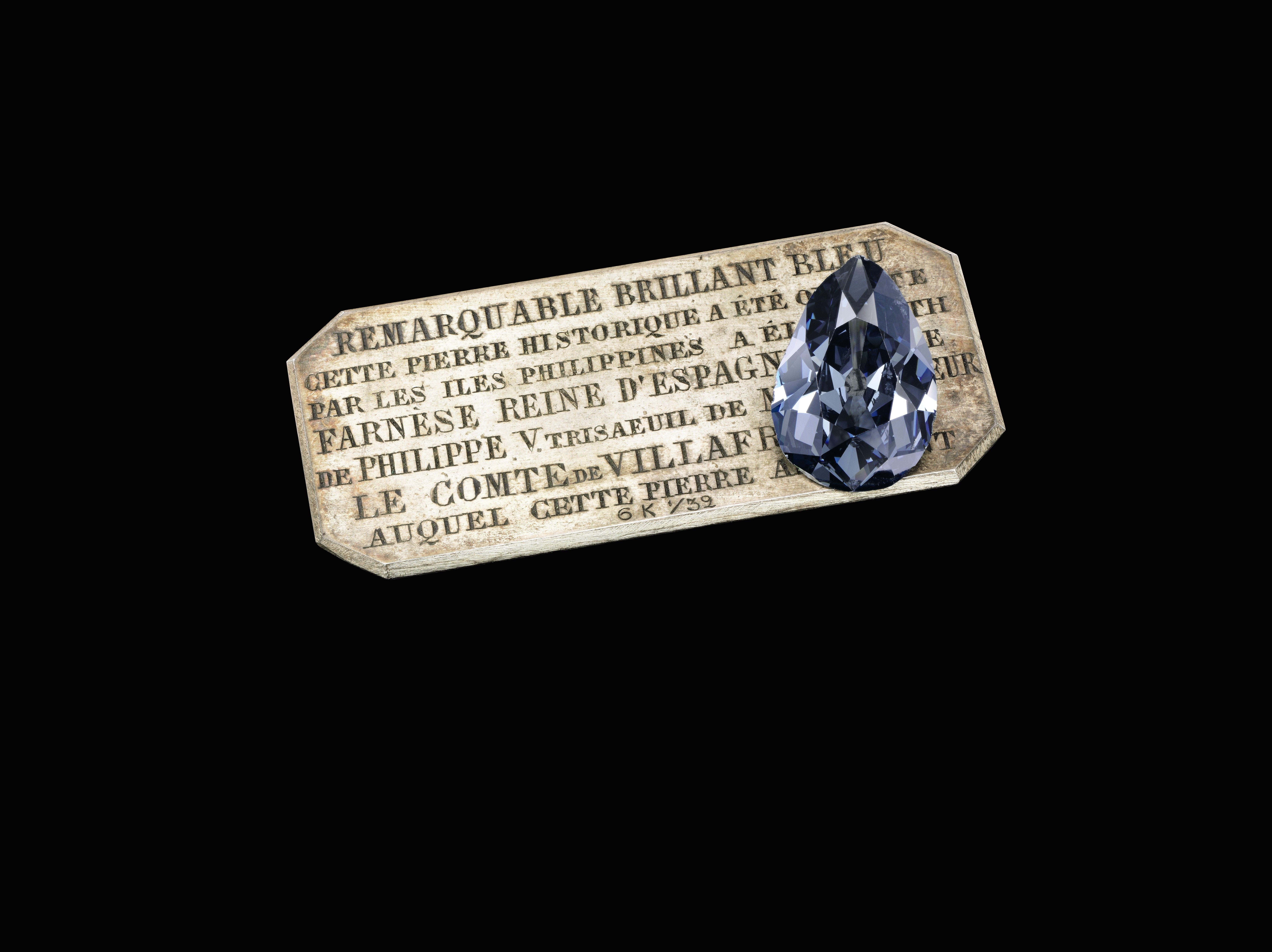 Style
Once owned by royalty, the Farnese Blue diamond goes to auction for the first time
Share this article
Next article

Jewellery Auctions Sotheby's jewelry Blue Diamonds Sotheby's Geneva The Farnese Blue Royal Diamond Blue Diamond Auction Historic Diamonds Rare Diamonds
Sara Yap
Deputy Director, Digital Operations (Asia)
Sara Yap is the Deputy Director of Digital Operations at BurdaLuxury, and a contributing writer to Lifestyle Asia’s dining and jewellery beats. When she’s not on the lookout for exciting new restaurants or bejewelled trinkets, she’s probably buried in a riveting read, or reminiscing the good ol’ days with her favourite playlist of ’90s boyband hits.
Dining Pass the Salt Jewellery On The Rocks
Sign up for our newsletters to have the latest stories delivered straight to your inbox every week.