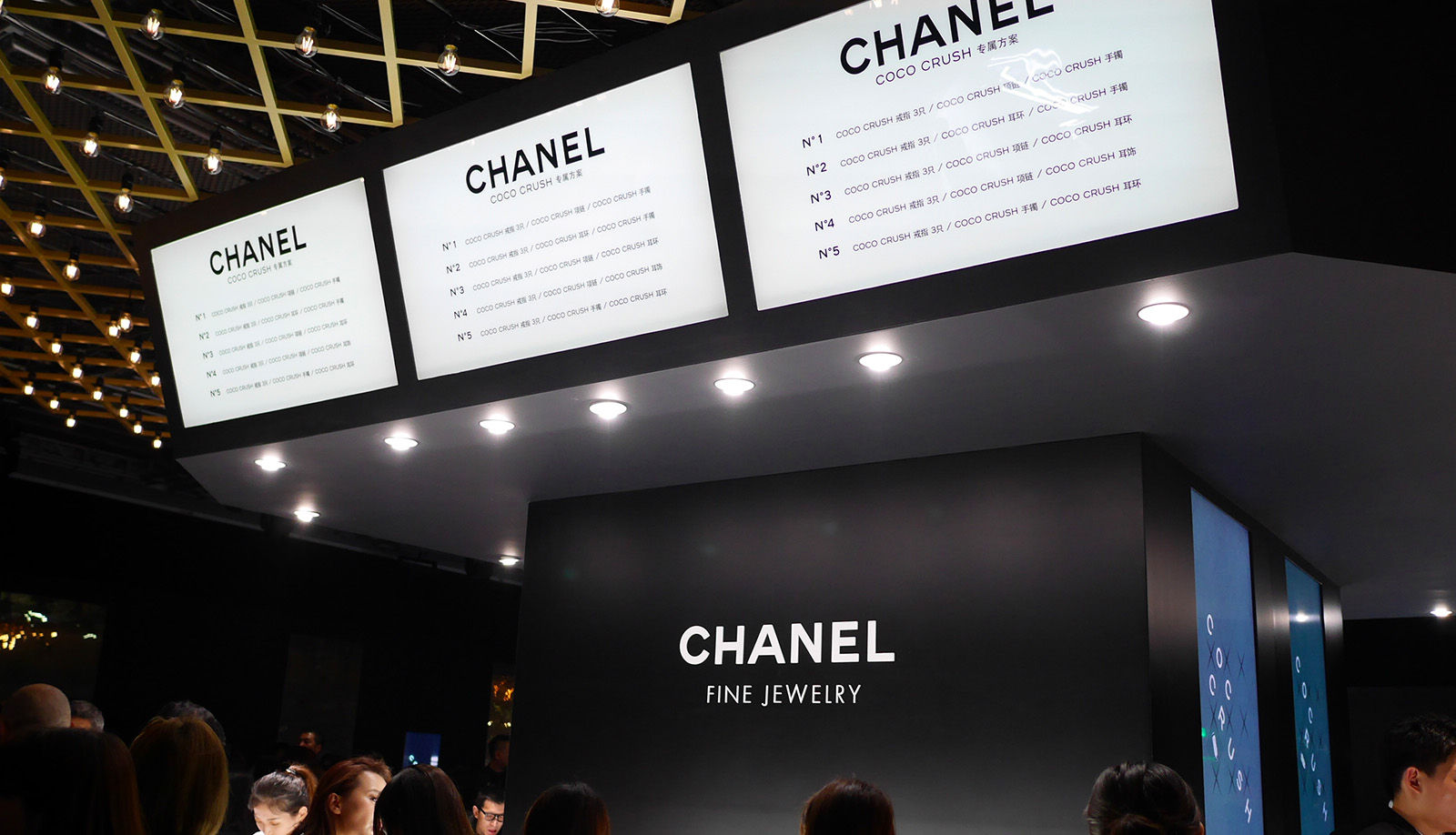 From the camellia to the comet, the ribbon to the number 5, Gabrielle Chanel’s creations are full of meaning and distinct personality — all due to her signature motifs being drawn from elements she came across through the course of her remarkable life. Other than motifs, however, Chanel was also into tactile designs, and her signature quilting remains to be one of the most discreet yet recognisable patterns she has ever created.

Ever wondered where the inspiration came from? Because we have. It turns out, this iconic pattern was taken from padded quilting used in the equestrian world for saddle cloths, horse blankets and grooms’ jackets — something that caught Chanel’s eyes as she was riding away during a visit to her friend Etienne Balsan’s stables in the early 1900s. Just like that, the couturier went on to employ the design as a textural contrast for linings, collars and cuffs, all debuted as part of her first Chanel runway in the 1920s. She then went on to design matelassé dresses, robes and even quilted cushions she made for herself in the 1930s, which complemented the large beige suede sofa in her Paris apartment. Curiously, she never actually referred to her fabric as ‘quilted’, but merely told her craftsmen to “stitch it all over so that it stays.”

As with all of her other creations, the quilted pattern stood the test of time and, over a century later, remains as an integral part of the Chanel style, appearing on tweed jackets, shoes, the frames of sunglasses, even in eyeshadow palettes as well as the Matelassé watch that was launched in 1993. It also entered the world of Chanel’s fine jewellery in 1993, highlighting golden framework and pearls with its distinctive lines.

Chanel’s Coco Crush fine jewellery collection, however, is rather different than the rest of her quilt-embellished designs. That’s because this creation is born entirely from the signature pattern, one that symbolises and takes us back to experience the spirit of modernity and refinement of Gabrielle Chanel as she went horseback riding in the bloom of her youth, chicly attired in jodphurs, a white shirt, jaunty tie and wide-brimmed hat — a look that went on to have a huge influence on the way women would adorn and carry themselves for more than a century.

Debuted in 2015 with rings, bracelets and earrings, the Coco Crush collection has just been extended to necklaces, shimmering stylishly in white or yellow golden and pavé diamonds. To celebrate the modern spirit of the collection, Chanel recently flew us over to Beijing to attend their Coco Crush jewellery party, where we took the chance to meet up with world-renowned model and the house’s loyal friend and ambassador, Liu Wen, who told us her personal connection with jewellery and thoughts on the collection. Watch the video below to hear what she has to say, as we take you on an exclusive tour into Chanel’s Coco Crush jewellery party.