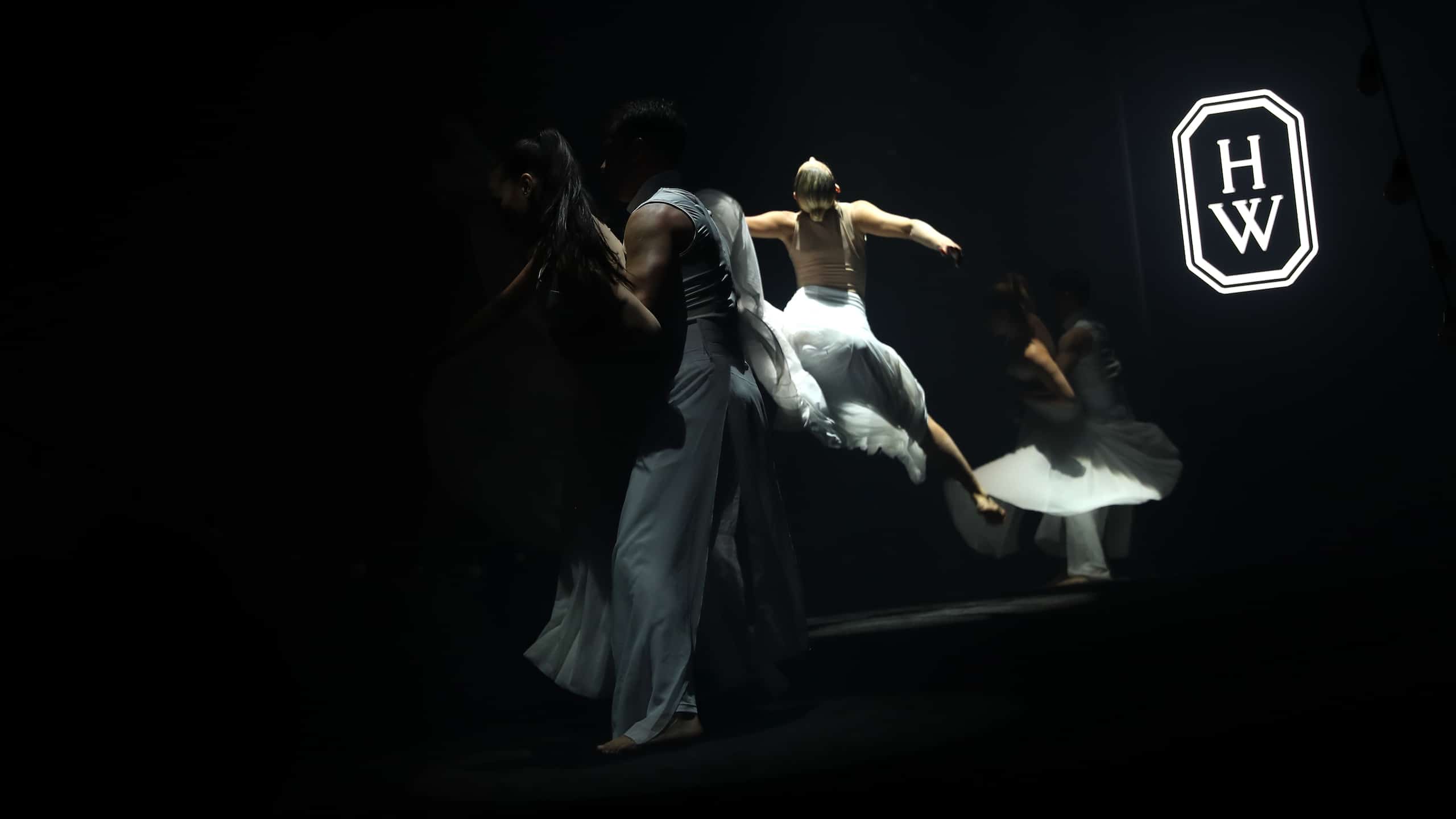 The New York Collection: Harry Winston’s frenetic ode to the magic of Manhattan

Style
The New York Collection: Harry Winston’s frenetic ode to the magic of Manhattan
Share this article
Next article

As both brand and individual, Harry Winston has always had an illustrious connection with the city of New York — more precisely, the borough of Manhattan. From the iron-wrought majesty of Grand Central Station to weathered brownstones on the Upper West Side, Manhattan’s unparalleled vibrancy has been the catalyst for many great moments in the history of the brand. To immortalise the connection between this great American jeweller and his hometown, Harry Winston launched its New York Collection earlier this year.

In conjunction, an exhibition entitled Winston’s New York was held in Shanghai, loosely dividing rare and important pieces from within the collection along five distinct thematic lines. Inside the gargantuan confines of the Power Station of Art — part of the confluence of galleries that make up the West Bund artistic corridor — a bevvy of VIPs and journalists bore witness to various narratives which make up Winston’s grand vision of New York. Part-gala, part-fairy tale, Winston’s New York invited those in attendance to experience the landmarks and energy of New York City from a different perspective.

Like all great exhibitions, the preliminary proceedings at Winston’s New York served to immerse attendees into Mr Winston’s whimsical version of his home city. Signature pieces like his eponymous Cluster necklace were set alongside cooly hued displays — each unfurling the tale of the city’s “King of Diamonds”. Born in 1896 to Ukrainian immigrants, Harry Winston manifested his interest in the jewellery business from a young age. Nearly every anecdote alludes to his prodigious eye for quality — at the age of 12, he reportedly purchased a 2-carat emerald from a pawnbroker who had consigned the item as junk — so it’s no surprise that by 1950 he was believed to possess a collection of diamonds rivalled only by the House of Windsor. From his headline-making donation of the Hope Diamond to his personal friendships with Hollywood’s great matinee idols, “The Man” — as this first exhibit was called — set the tone for the evening, highlighting Winston’s immeasurable influence within American culture. Trains and the locales through which they travelled were of perpetual interest to Harry Winston. Entitled “Grand Central”, the second exhibit of the evening canvassed various important events in Mr. Winston’s life relating to or occurring around trains. Although he famously met his wife Edna aboard a locomotive, the biggest influence that railway travel exerted on Winston (throughout his career as a jewellery designer) was creative.

Harnessing architectural motifs which were common in train stations during his lifetime — including the titular Grand Central depot — this exhibit showcased eagle-themed pieces inspired by Winston’s appreciation of transportation. Modelled closely after the bird-of-prey statues one might find in Grand Central, this sub-collection emphasised the pairing of clear and fancy yellow diamonds — set to mimic the wingspan of eagles in flight.

Born under a brownstone roof

After emerging from a whimsical recreation of Grand Central, attendees found themselves amongst the stately environments of the Upper West Side. Entitled “Brown Stone & Central Park”, this exhibit captured the classic Manhattan settings in which Winston was born and from which he derived inspiration. Espresso tones and golden yellows (i.e. colours endemic to the classic brownstone) were captured in selected pieces on display, such as a geometric necklace that featured baguette, brilliant and marquise shaped diamonds. Meanwhile, the “Mosaic” sub-collection expressed Winston’s lifelong fascination with Central Park, comprising rings and accessories that freeze the area’s geometric landscape in place on wearers’ hands.

Following a scenic route through Central Park, attendees arrived at the exhibition’s recreation of the Harry Winston salon at 718 Fifth Avenue. Loosely decorated in the Baroque style, this travertine townhouse served as the location of Winston’s first flagship. The store was a prominent landmark in its heyday, commanding direct views of St. Patrick’s Cathedral. Along with a historic chandelier on the premises, the nearby Cathedral is the focal point in another subset of the New York Collection. Known for its golden proportions and intricate levels of workmanship, St. Patrick’s Cathedral provided the perfect inspiration for an eponymous set of necklace and earrings (on display), resplendent with pear-shaped emeralds and clear diamonds.

The Crossroad of the World It was fitting that, for the last exhibit of the evening, attendees were invited to experience a New York landmark that needs no introduction — 5th Avenue. Interspersed along a boulevard of interchanging lights, selected pieces from the “City Lights” sub-collection reimagined the spectacle of Broadway through coloured diamonds and the most vivid of gemstones. Their roundabout tour of New York City complete, guests were ushered into the gala dining room — complete with its own starlit canopy — and treated to a surprise performance by renowned Hong Kong singer Sandy Lam. The perfect capstone to a magical evening.