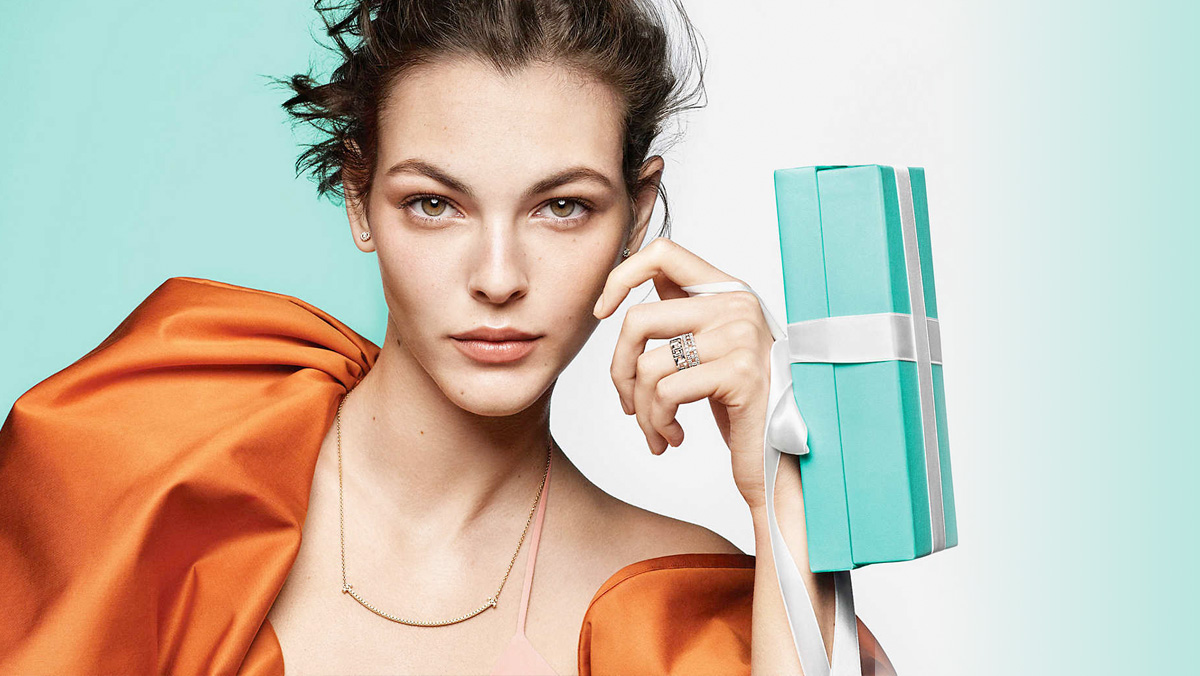 LVMH has its eyes on Tiffany & Co.: The world’s largest luxury conglomerate has just released a statement confirming its current discussions with the jeweller for a “possible transaction”, which involves an all-cash takeover bid for roughly US$120 per share, amounting to around US$14.5 billion (HK$113.6 billion). If the deal does go through, it would become LVMH’s biggest acquisition to date, surpassing the deal for Christian Dior in 2017 that cost US$13 billion.

Thanks to its strong brand recognition and universal appeal — even as other luxury brands are struggling with sales in recent years — the 182-year-old jeweller saw a reported record net sales of US$4.4 billion just last year, and a share increase of 22 percent this year, raising the company valuation close to US$12 billion and making it an attractive acquisition target amongst its peers.

According to Bloomberg, the growth for branded jewellery is 6% per year, which is approximately 200 basis points faster than high-end watches, meaning a successful purchase of Tiffany would make LVMH a stronger competition against Swiss rival Richemont Group, the owner of Cartier and Van Cleef & Arpels.

But that’s not all: The acquisition of the New York-based jeweller would also allow the French luxury conglomerate to expand its presence in the US market, which has become a hot topic following the recent opening of Louis Vuitton’s new factory in Texas.

At the moment, LVMH’s statement stressed that “There can be no assurance that these discussions will result in any agreement,” so we’ll just have to wait and see.

Living
5 things you can do to quickly boost your immune system
Style
Alexander McQueen launches Instachallenges to help us get creative in lockdown
Style
Alton Brown just auctioned off two of his personal timepieces in order to aid US food service workers
Living
7 free workouts you can do without leaving home
Beauty & Grooming
5 of the most influential men’s fragrances of all time
Culture
What to do in Hong Kong this April when you’re staying in
Style
Paris has called off its Couture and Men’s Fashion Weeks
Food & Drink
Support Hong Kong’s drinks industry with these delectable wine and cocktails, delivered straight to your door
Food & Drink
Best Bites: The top 6 dishes we ate in March 2020
Sign up for our newsletters to have the latest stories delivered straight to your inbox every week.