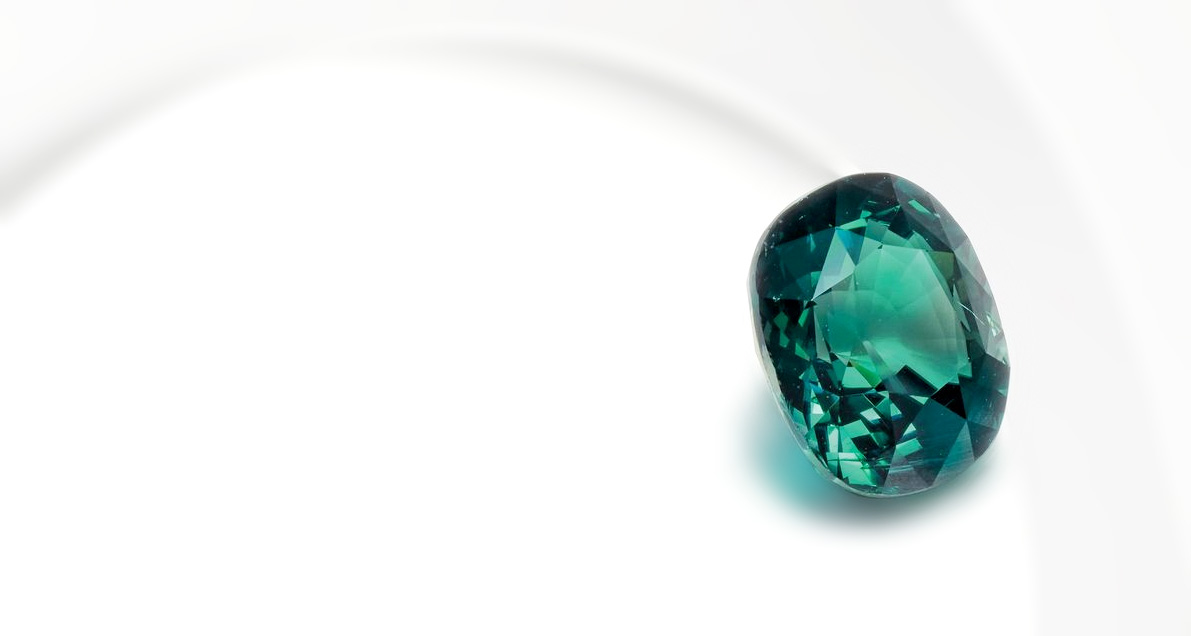 Most people can appreciate the lustre of beautiful gems, but there’s no denying that the world of fine jewellery is cloaked in mystery — and oftentimes confusion — when it comes to diving into the finer technicalities and characteristics of gems (and we’re not just talking about the 4 C’s). To help polish our understanding, we’ve tapped local jewellery expert Louisa Chan to answer some of our biggest questions about the world of jewellery. In her first column, she lends clarity to the classification of precious vs semi-precious gems.

Jewellery shoppers and aficionados in Asia are not only known for their discerning taste, but an appetite for gem specimens that possess intrinsic value; and with gemstones being (deceptively) classified as either ‘precious’ or ‘semi-precious’, it has become a common misconception that the value of stone can be judged merely from its classification.

I remember perfectly well when a client once asked me to take a closer look at a lush green gemstone. When I told her that it was a tsavorite garnet, she was taken aback and asked, “Garnet? Isn’t that a semi-precious stone?” For those of you who may not know that garnets come in green, a top-quality natural tsavorite garnet exhibits a saturated and vivid green colour that rivals the best emeralds, and is almost always a cleaner gemstone.

The case of technology

Traditionally speaking, diamond, ruby, sapphire and emerald are hailed as precious gemstones, all of which were discovered in ancient times and exclusively sourced in certain parts of the world. Rubies, for example, were unearthed as early as 600AD in Myanmar (modern-day Burma). They are all transparent, or at least semi-transparent as roughs, affording them an optic appeal that spoke to rulers and emperors. Wars were waged, and fleets sailed across oceans for the largest and best of these gemstones. Imagine the labour and time costs required to retrieve one gemstone, and you can comprehend that no ordinary people could possibly lay hands on them. They were precious for their exclusivity.

In comparison, some of the so-called semi-precious gemstones are relatively ‘young’ to the gemmological world, such as alexandrite and kunzite, which were found in 1830 and 1902 respectively. In the 20th century, mobility and advancement in science allow us to survey terrains systematically for gemstone resources and to maximise excavation output.

If we try to define the word ‘precious’ today when it comes to gemstones, we may look at it rather differently. Two important determining factors are rarity and demand. Rarity is related to supply, demand has to do with knowledge.

Let’s take the example of amethyst, which was used on adornments as early as 2000BCE. It may shock a lot to learn that gem-quality amethysts were considered as valuable as rubies up till the 1800s. A new source was then revealed in South America, Brazil to be exact, which has been supplying the world with plentiful amount of this purple quartz since then. The abundance of amethyst in large sizes nowadays rightfully puts it in the ‘semi-precious’ category. They are often found on commercial jewellery for everyday wear.

Even if the supply is low, it does not necessarily make a gemstone ‘precious’, at least not in the monetary sense. Typically, if only very few people know about a certain gemstone, they alone cannot drive a demand for the stone. There is no market, therefore no regular transactions, and thus no true value reference in this case. A good example is a gem-quality grandidierite that we sold earlier this year. Ask around, and my best guess is most gemologists will need to google it.

Transparent and facetted grandidierite is so rare that the limited existing examples weigh less than 1 carat after fashioning. This stone is not only highly unusual, its limited and inconsistent supply cannot possibly fuel taste and demand for it. The same kind of gemstone may be regarded as extremely ‘precious’  in the circle of collectors or connoisseurs, and less than ‘semi-precious’ for the general audience. We tend to prefer the term ‘collector’s stones’ when we describe natural gemstones that do not occur in sufficient quantity for a broader market, but are rare examples of exceptional quality and therefore extremely collectible.

For the general public, it is always easier to grasp if we calibrate the preciousness of a gemstone by its price. However, a wise buyer should always bear in mind that to define a gemstone’s market value, the quality plays a more important role than its species; such that if we compare two different types of gemstones with the same weight, a mediocre ruby does not always cost as much as a very fine red spinel, and the tsavorite garnet I mentioned earlier has a heftier price tag than a regular commercial-quality emerald.

Louisa is currently a Jewellery Specialist at an international auction house.