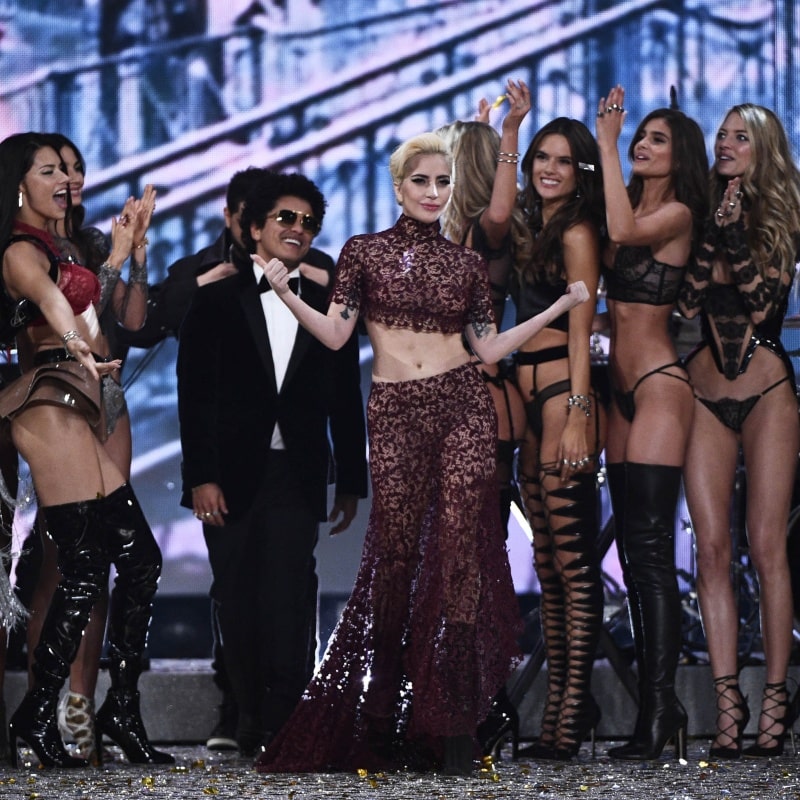 Goodbye ‘Angels’: Victoria’s Secret launches The VS Collective in an effort to rebrand

Style
Goodbye ‘Angels’: Victoria’s Secret launches The VS Collective in an effort to rebrand
Share this article
Next article

Victoria’s Secret (VS) has been a brand synonymous with its supermodels known as ‘Angels’ who remarkably strut the runway in their bombshell outfits, huge glitzy wings and sky-high heels. Started back in 1977, the American lingerie, beauty and clothing retailer was notorious for its iconic supermodels dubbed as ‘Angels’. Only a few supermodels could earn the honour of wearing selected wings on the runway and walk as Angel each year, with the size and grandeur of the wing adding a milestone to their modelling career.

However, the American lingerie brand has now decided to move to a new era and rebrand itself in a more dramatic yet modern campaign by replacing ‘Angels’ with prominent women activists, athletes and actors as the brand’s new representatives.

As a part of the brand’s new campaign, its Angels models will be replaced with new members to inspire diversity and change, who are not chosen for the looks alone. Among the seven founding members selected to join the “VS Collective” include actor, producer and entrepreneur Priyanka Chopra Jonas, US football star Megan Rapinoe, LGBTQ model and activist Valentino Sampaio, South Sudanese refugee and wellness supporter Adut Akech, British journalist, photographer and equality advocate Amanda de Cadenet, LGBTQIA+ activist, pay equity and body positivity advocate Paloma Elsesser and World Champion freestyler skier Eileen Gu. Sampaio is also the first transgender ever to be featured in the Sports Illustrated Swimsuit Issue.

The lingerie brand has faced criticism in the past for lacking diversity and peddling hyper-specific images of women and their bodies. The criticism went viral in 2018 for its lack of inclusivity of plus-sized models and perpetuating sexist stereotypes which even led to the cancellation of their annual show in 2019.

Struggling to stay relevant, VS is now set to revamp its broken brand image by creating new partnerships to encourage women and support their causes within and beyond Victoria’s Secret. Tyra Banks who was the first Black Victoria’s Secret model and walked the runway for 10 consecutive years, welcomed this ‘beauty revolutions’ and brand’s decision with an Instagram post.

They have announced the launch of a new podcast and a charitable initiative the VS Global Fund for Women’s Cancers to boost cancer research. The project aims to invest in cancer research, especially in the female scientists in this field, giving $5 million annually to unlock new treatments and innovations for eradicating cancer.

The brand is also rolling out a new partnership with designer and Breast Cancer advocate Stella McCartney to provide information and educate women across the globe during Breast Cancer Awareness Month in October.

Megan Rapinoe and Priyanka Chopra Jonas will be working on VS Collective’s new product lines that the company is planning to debut next spring. It is also predicted that Victoria’s Secret Fashion Show will make a comeback in 2022 with a whole new look.

Victoria's Secret luxury lingerie Priyanka Chopra Jonas Valentino Sampaio Megan Rapinoe
Akriti Sharma
Full-time writer, part-time science nerd, Akriti switched gears to writing when she was at the precipice of her scientific career as a biotechnologist and never looked back. She loves to write every day and believes in pursuing stories with moral force. She is an enthusiastic traveller, photographer, Chai aficionado, aspiring minimalist and a strong proponent of Multiverse Theory.