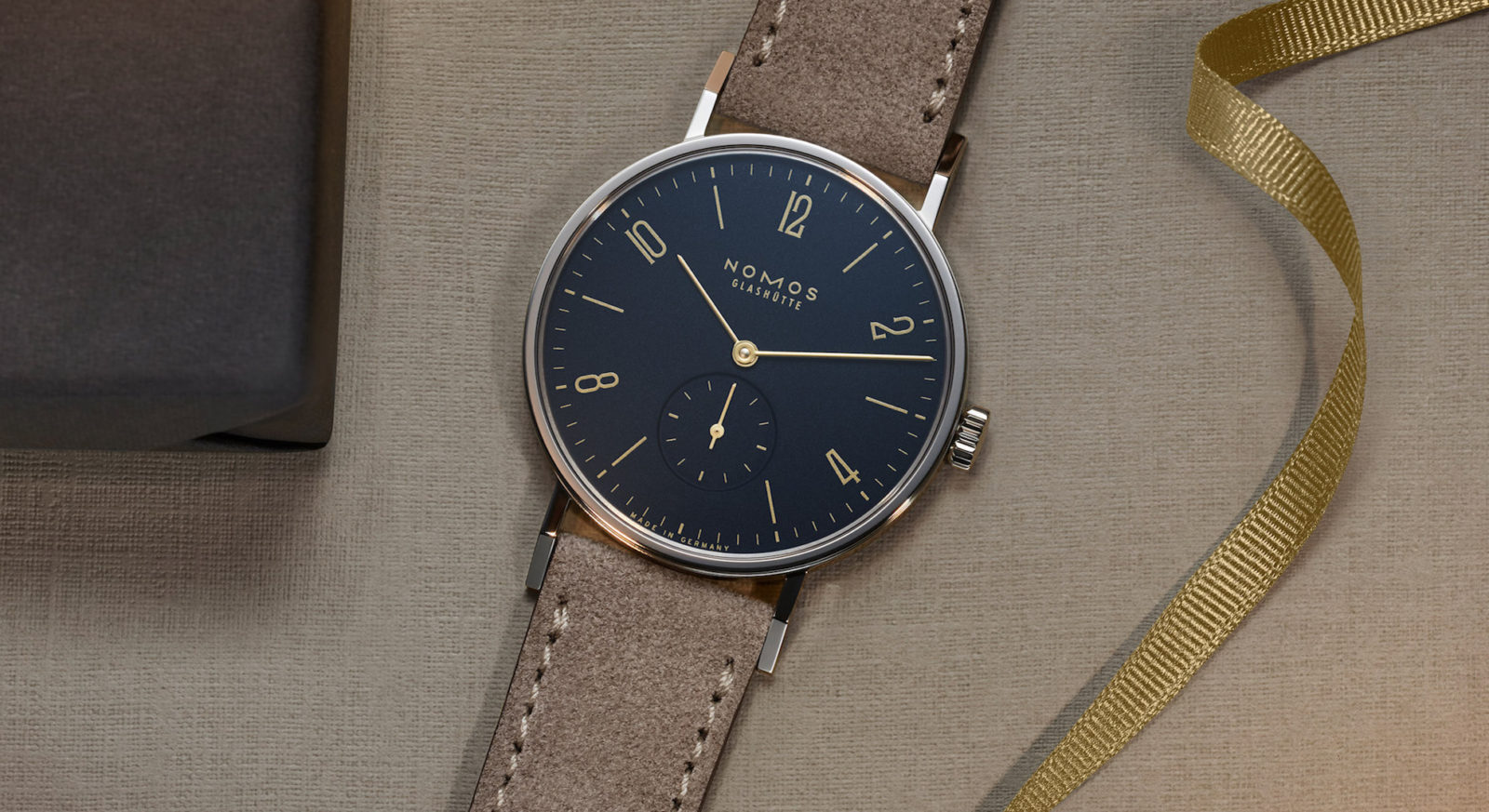 Style
10 of the best ‘serious’ watches you can buy for under HK$15,000
Share this article
Next article

These timepieces certainly won’t break the piggy bank, but there’s a good bet they’ll have seasoned watchonistos eating out of your hand.

Spend enough time in Hong Kong, and you’ll be confronted by the notion that the only watches worth collecting are those requiring a seven-figure pay cheque and John Mayer-esque levels of clout. And while competitive salaries and the absence of VAT here in Hong Kong has led to the massive popularity of marques like Rolex or Audemars Piguet, we recognise that not everybody is comfortable jumping into horology’s deep end. Frankly, if your main concern is owning one or two really nice watches you shouldn’t have to fork out hundreds of thousands of dollars in any case — fortunately there are a tonne of options nowadays.

From pop culture artefacts as coveted as any ole’ Daytona to limited editions by (and for) enthusiasts, we’ve handpicked 10 very credible watchmaking propositions below — all of which have the added benefit of making you distinct from the Jordan Belforts of Hong Kong.

You might also like…
Style
Here are 5 micro-brands that are shaking up the watch industry
Food & Drink
Bar review: At ThinkWine, serious bottles are served with a welcome dose of charm and levity In the venn diagram of style and horology lovers, very often you’ll find Nigel Cabourn customers at the centre. The British designer’s eponymous heritage brand is all about thoughtful, well-crafted homage to the clothing of yesteryear: often the kind you’d find worn by men of derring-do such as pilots or mountaineers. Appropriately, Cabourn’s first collaboration with Timex was the ‘Survival’: a striking tribute to the latter’s historic MK1 field watch, emboldened with a zingy yellow dial and strap made from cotton ventile. At 36mm, it sits comfortably in the Goldilocks zone on most wrists and is easy to outfit with any number of Nato straps thanks to the fixed 18mm lugs. 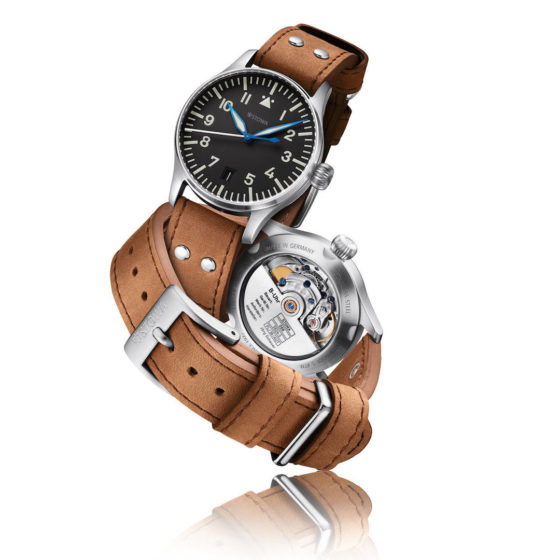 Like Cabourn’s team-up with Timex, the Flieger is a pretty authentic take on the classic German pilot’s watch — updated with modern technology and a contemporary 40mm size. Despite the extremely palatable price point, Engelsbrand-based brand Stowa really nailed the details: throwing genuine heat-blued steel hands, sapphire crystal and a re-finished ETA movement into the mix for well under HK$10,000. 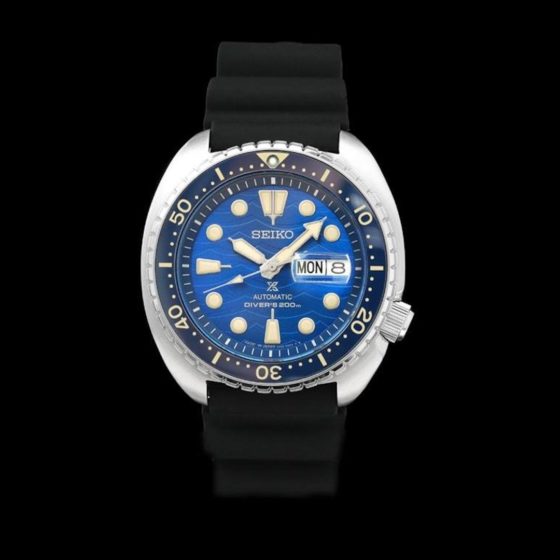 Part of Seiko’s wider Prospex — short for “professional specification” — line, the SBDY047 is more interesting than your average diver’s watch in ways seemingly too numerous to count. To start with the obvious, it’s heavily inspired by the Seiko 6309: a cult favourite known amongst enthusiasts as the ‘Turtle’. Moreover, it was produced for the Japanese domestic market, a detail that’s apparent from the date aperture’s toggleable Kanji/English function. Finally, applied wave-like patterns on the dial — pay close attention to the eight o’clock position — indicate that this is a ‘Great White Shark’ special edition — made in collaboration with the Save the Ocean initiative. 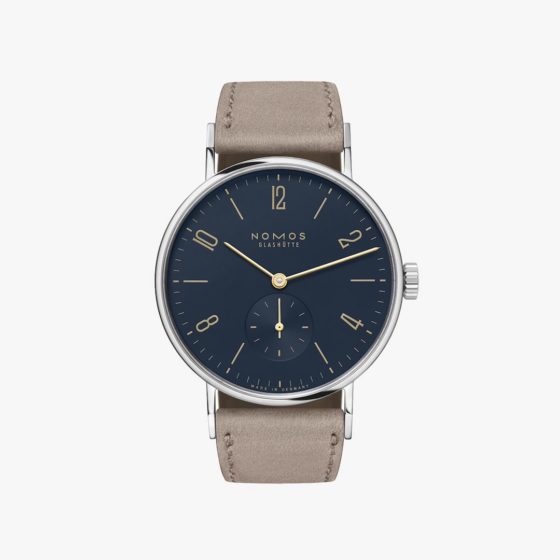 Here at LSA, Nomos is a brand that we’re always willing to go to bat for. Despite a surge in popularity over the last few years, the Glashutte watchmaker remains an extremely underrated choice amongst your average Joe — specialising in contemplative, Bauhaus-inspired horology that is a bit of a slow burn on the wrist. The 35mm Tangente captures that sensation perfectly: from afar, it’s subtle to a fault, but up-close ticks all the boxes of an aesthete who knows a thing or two about object design. The Bayer-style numerals (in golden plating) look warm and inviting against the midnight blue dial; while Nomos’s superlative movement architecture ensures the case slips comfortably under your average office rig. 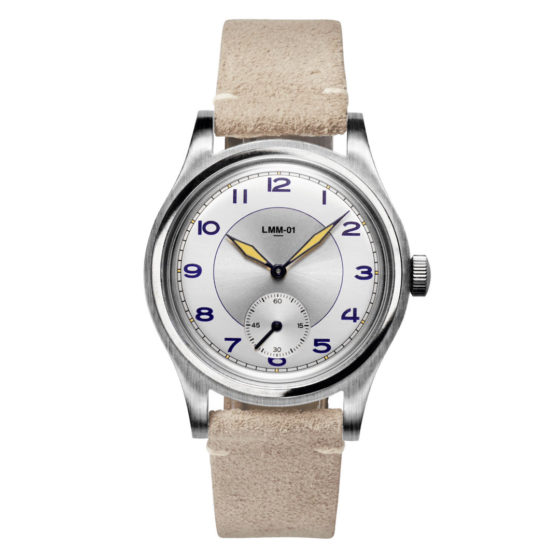 Originally founded as a multi-brand boutique in 2009, Merci’s daillance with watchmaking is a relatively recent phenomenon — one which we certainly hope continues. The Parisian brand’s ‘Railway’ builds on the design of its first, hyper-legible LMM-01: adding a railway track and creamy, beige sword hands to what is an otherwise discrete retro-inspired design. The best news? They’re made right here in Hong Kong. 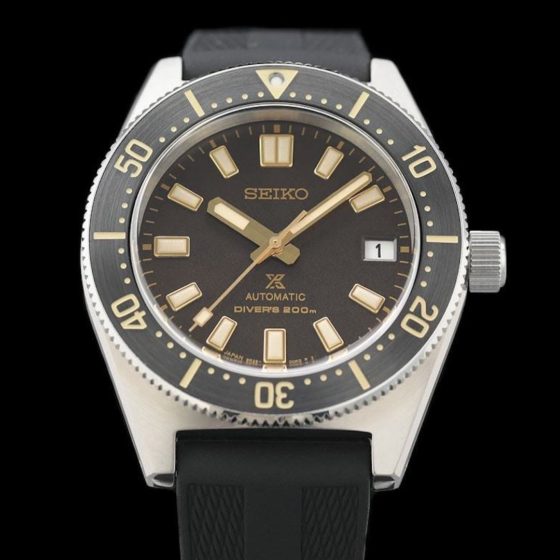 For Seiko historians (and indeed, anyone who enjoys great divewatches) the 62MAS is a name that’s likely to ring a few bells. Produced under the Prospex line during the height of the Vietnam War, a limited edition remake was launched in 2017 as the SBDC105. A consummate example of Seiko’s value-driven philosophy, this watch is finished to a standard far afield of what you’d expect for US$900. The calibre 6R35 yields a robust 70-hour power reserve, the case edge borrows Grand Seiko’s famed Zaratsu polishing and the dial even manages to sneak in a few pure indulgences like the fully gilt indexes. One to wear if you’re after the classic dive watch aesthetic, and none of the attendant baggage. 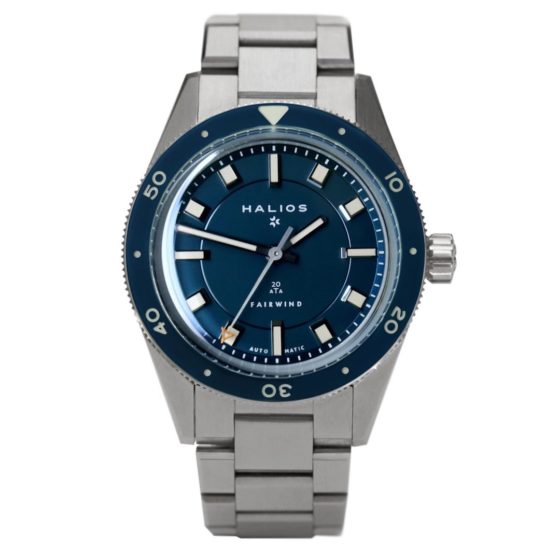 Started by and for “hardcore enthusiasts”, Halios remains a relatively agile enterprise in 2020: offering small batches of vintage-inspired tool watches to a community of collectors actively involved in each model’s conception. Though better known for its cult ‘Seaforth’ diver, the brand has recently also released the ‘Fairwind.’ Laden with 60s charm, the Fairwind is a great illustration of what made the tool watches of that particular era so handsome. The baton and block-style indexes are attractive and easy to read, while the steelwork features just the right mix of polishing and vertical brushing. This being small-batch watchmaking at its best, clients also have the option to configure the Fairwind with a selection of dial colours and bezel materials. 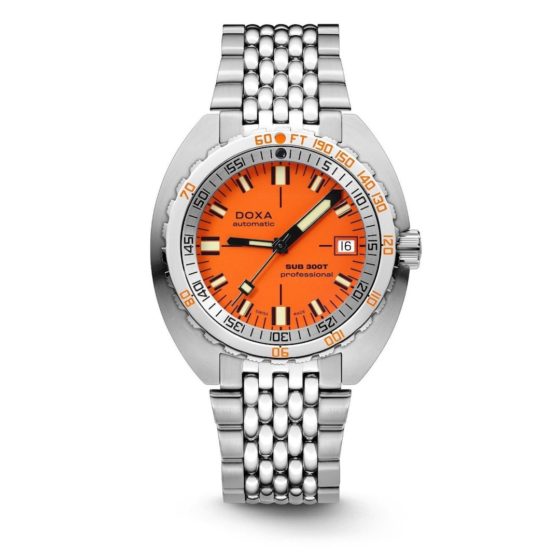 At the sub-30k pricepoint, there are a lot of ‘tool watches’ out there barely capable of apeing the genuine article. Fortunately Doxa, a Swiss specialist in dive watches (founded in 1889) doesn’t fall into that category. The company’s best-selling SUB 300T has been tested to stand depths of up to 1,200 metres — effectively putting it within the range of operations only possible by specialist divers like Comex. Add to that a ratcheting bracelet and no less than six dynamite colourways, and you have a diver that offers world-class performance at extremely grounded prices. 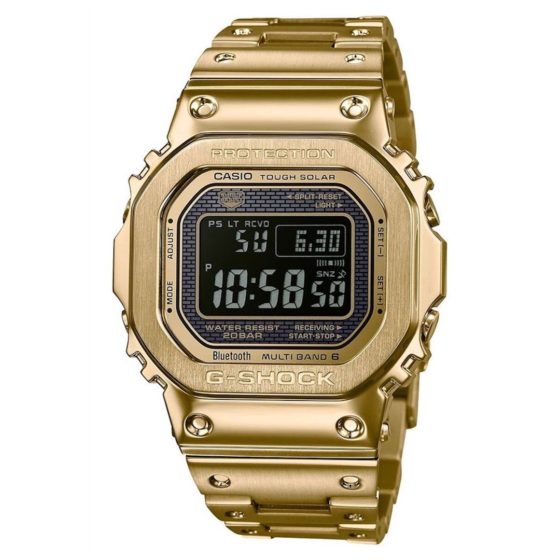 Few watches straddle the divide between fashion and horology as well as the G-Shock — Casio’s enduring contribution to watchmaking in the 20th century. And if you only have one spot in your collection for what‘s arguably the world’s toughest, most reliable digital timekeeper, make it this particular iteration of the storied 5000 series. Known colloquially as the ‘Full Metal,’ this ion-plated timepiece was released a few years back to commemorate the G-Shock’s 35th anniversary. Needless to say, it’s a whole lot of watch for the money, integrating solar power; alarms; a stopwatch function; multiple timezone displays and more. Given the popularity of dive watches at any given time, we thought it prudent to supplement our endorsement of Halios with an apposite competitor such as Baltic. The brand’s Aquascaphe tugs on many of the same heartstrings as the Fairwind, shaping up at 39mm in a variety of different dial configurations (we personally really dig the textured black with faux-vintage lume). Unlike the Fairwind though, which favours a very aggressive ‘man on a mission’ aesthetic, the Aquascaphe has the edge when it comes to pulling duty as an ‘office diver’ : drawing on the pedigree of more refined design languages like that of the Fifty Fathoms or the original, four-serial Submariners.