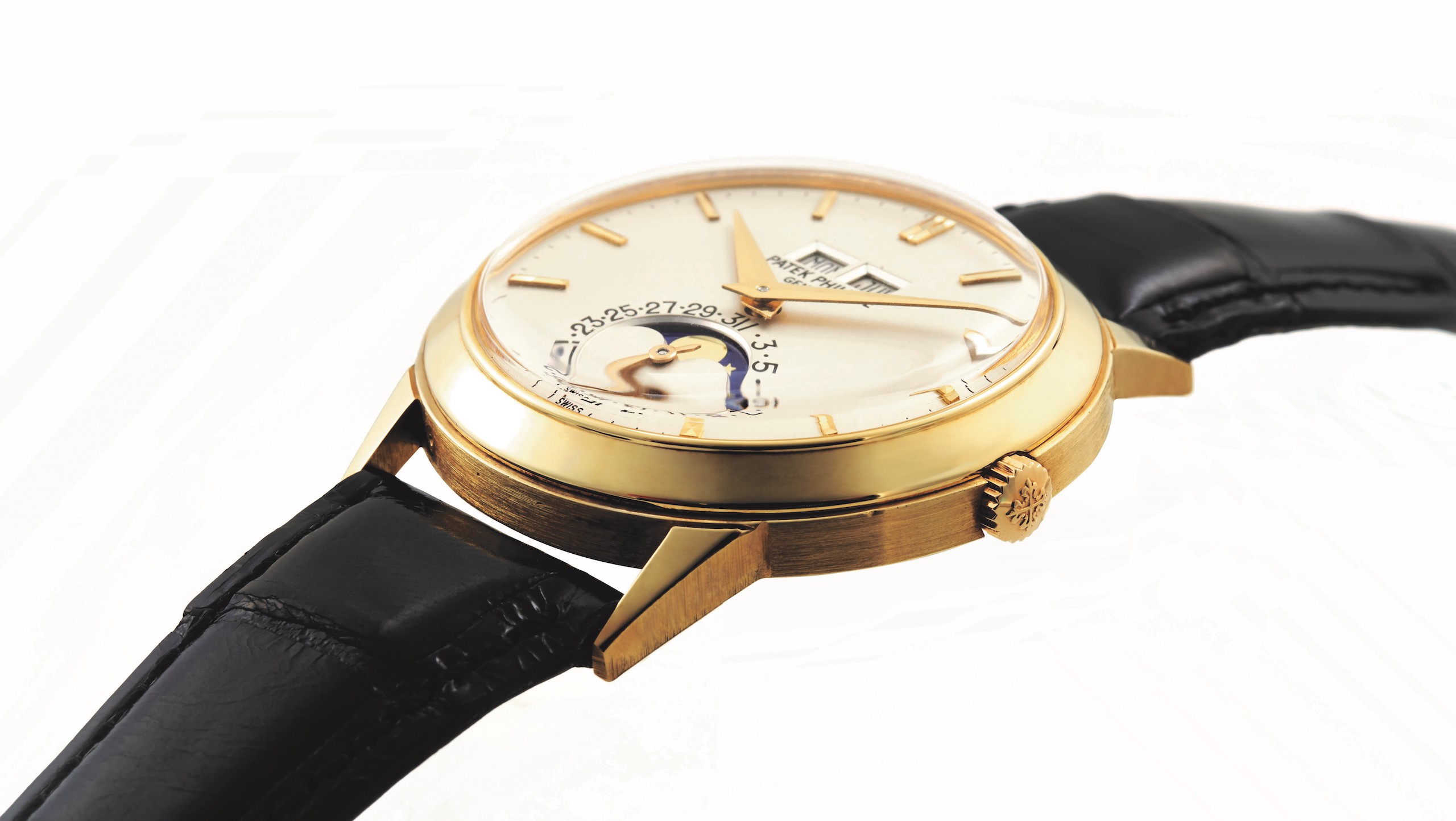 8 lots to keep an eye on going into Bonhams ‘Hong Kong Watches 3.0’

Style
8 lots to keep an eye on going into Bonhams ‘Hong Kong Watches 3.0’
Share this article
Next article

Just in time for the festive season, Bonhams are returning with ‘Hong Kong Watches 3.0’ — the latest edition in their ongoing series of non-themed horological sales. To be held on 26 November, beginning 10am in Admiralty, ‘Hong Kong Watches 3.0’ brings together 180 eclectic lots, ranging from grand complications to a truly epic collection of 3,000 Swatches. Importantly, the sale is being lead by two ormolu musical clocks — acquired from a Japanese private collection and confirmed to have been made for the Qing imperial court.

The larger of the two, produced by British clockmaker Henry Borrell, has been valued at roughly HK$4.5 million. (A conservative estimate, given that a similar piece which went on the block in 2012 sold for nearly twice that.) Even if you’re not thinking of picking up a paddle, this sale presents a unique opportunity: allowing attendees to see, up-close and with limited interference, an example of culturally significant 18th century clockmaking. That being said, should you find the prospect of a multi-million dollar table ornament a bit daunting, here are 8 wrist-mounted alternatives worth keeping an eye on at ‘Hong Kong Watches 3.0’.

Easily the most recognisable wristwatch of the 20th century, the Rolex Submariner (in all its various guises) is a fixture of the international auction scene. Dated to 1957, the present example is part of the first batch of reference 6536s — exhibiting key characteristics associated with ‘small crown James Bond’ models of the period. Tritium — a radioactive material, historically utilised for its luminescence — has caused the previously glossy dial to adopt a unique grain-like texture; while the lume plots and seconds track have faded, over time, to a warm orange hue.

First released in 1957, the OMEGA Railmaster was intended for use amongst scientists and engineers working in close proximity to electrical fields. Although OMEGA still manufactures a modern version, this particular Railmaster is substantially rarer — commissioned at the behest of the Pakistani Air Force. In order to meet requirements set out by the Ministry of Defence, OMEGA combined the Seamaster’s design with an anti-magnetic Railmaster movement. On the whole, this example is in good condition: exhibiting significant patination on the dial whilst retaining all of the case’s original engravings and hallmarks.

Since the unveiling of the RM001 some 18 years ago, Richard Mille has been synonymous with supercharged, high-end motorsports. In 2007, the brand released the RM011-FM AL Ti: a flyback chronograph designed in collaboration with noted Formula 1 driver Felipe Massa. Beyond the host of cutting-edge features that usually accompany this limited edition (e.g. the bronze titanium case, 60-minute countdown timer) the present example is numbered ‘00/30’ — a designation reserved exclusively for Richard Mille’s most important collectors. To be sold with box and papers.

Produced during the period when Patek Philippe had yet to begin designating its models with reference numbers, this diminutive rectangular wristwatch (manufactured in 1929) embraces many of the brand’s classical, Art-Deco inspired designs. The dial is in excellent condition, exhibiting only trace signs of wear. A classic Chemin de fer surrounds the gold Breguet numerals, both maintaining a degree of evenness which is impressive for the watch’s age. To be sold with original strap and archive extract.

When one thinks of Audemars Piguet, you’d be forgiven for immediately snapping to emblematic designs like the 5402. It’d be a mistake however to end the conversation there, as the Le Brassus manufacture has established a formidable reputation for highly collectible haute horlogerie. Take the current lot as an example: sporting a round platinum case and exhibition-style back, this Ref. 5558PT (signed ‘No 78’) represents a substantial value proposition. Recommended for those who prefer their AP perpetual calendars sans side of Royal Oak.

A. Lange & Söhne 1815 limited edition, made to commemorate the 200th anniversary of F.A. Lange

Dedicated to and inspired by Lange founder Ferdinand Adolph, the 1815 collection is synonymous with complications like the perpetual calendar or rattrapante. In spite of that reputation, the  ‘200th anniversary’ 1815 — sporting hours, minutes, and seconds on an inviting black dial — is perhaps the most faithful distillation of F.A.’s vision, offering collectors a refined, precise, apparently simple timepiece that’s suited to daily wear. Made as part of a limited run of 200 pieces.

Technically categorised as a 5077, but better known as part of Patek Philippe’s rare ‘handcrafted’ series, this ‘Iris’ Calatrava illustrates the brand’s mastery over two classic decorative disciplines. Namely, cloisonné and paillonné enameling. The latter technique — which it’s rarer to see showcased in fine watchmaking — involves tucking a piece of foil between two layers of enamel, and is used to create the distinctly luminescent ‘fireflies’ throughout the dial. To be sold as a complete set, with box and papers.

When it was first released in 1992, the Ref. 5013 bore the distinction of being the most complicated wristwatch ever produced by Patek Philippe. At the time, it was the maison’s first self-winding minute repeater, also incorporating characteristically ‘Patek’ complications such as the perpetual calendar and retrograde date. Beyond mechanical sophistication, the 5013 derives significant collectability from its design. The platinum tonneau housing is the work of Jean-Pierre Hagmann — a master casemaker who, among other things, is renowned for his superior minute repeater cases (the most collectible of which were produced during the 90s). To be sold with box and papers.