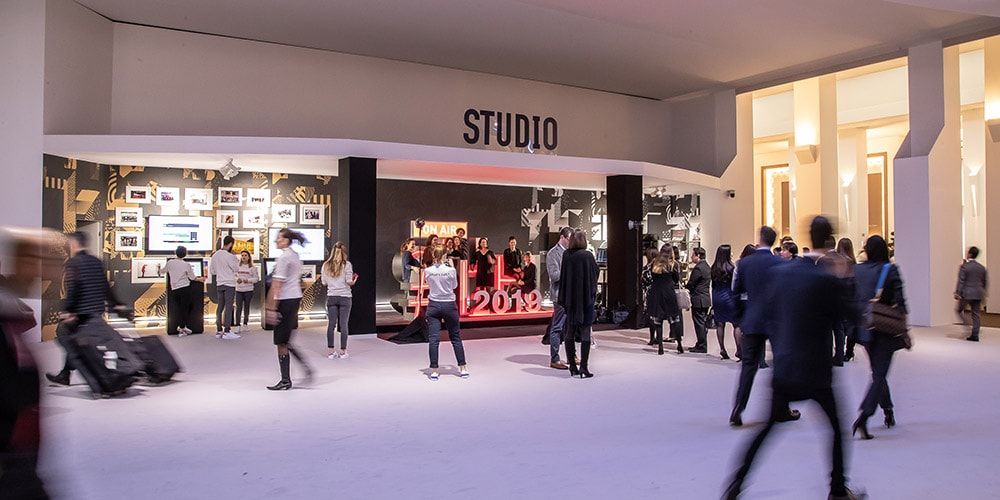 Audemars Piguet and Richard Mille to leave SIHH after 2019

The Salon International de la Haute Horlogerie, or better known as SIHH, is a yearly trade show event that brings together the best in luxury watchmaking. Starting out in 1992, SIHH is usually held in Geneva, Switzerland and began solely because certain major brands decided to separate themselves from its main competitor – Baselworld. Just last month, we learned of the tragic blow dealt to Baselworld in the hands of the Swatch Group.

Considered by many to be the most exclusive trade watch fair in the Swiss watchmaking industry, the invitation-only SIHH had its first event in 1992 featuring Baume & Mercier, Gérald Genta, Cartier, Piaget, and Daniel Roth. Throughout the years, SIHH has gone through various acquisitions by luxury conglomerates such as the Swatch Group, the Richemont Group, and LVMH. IN 2017, luxury conglomerate Kering joined the foray, bring along Ulysse Nardin and Girard-Perregaux.

Luxury Watches Audemars Piguet Luxury Timepieces SIHH Richard Mille SIHH 2019
Wi-Liam Teh
Senior Writer
Wi-Liam is a geek at heart with a penchant for tattoos. Never without a drink in hand (preferably whisky, gin, or Guinness), he is also a writer by day and a keyboard warrior by night. On his day off, he masquerades as a streetwear and sneakerhead enthusiast while his bank account says otherwise.
Tech Cars Watches Entertainment Food Drinks
Sign up for our newsletters to have the latest stories delivered straight to your inbox every week.