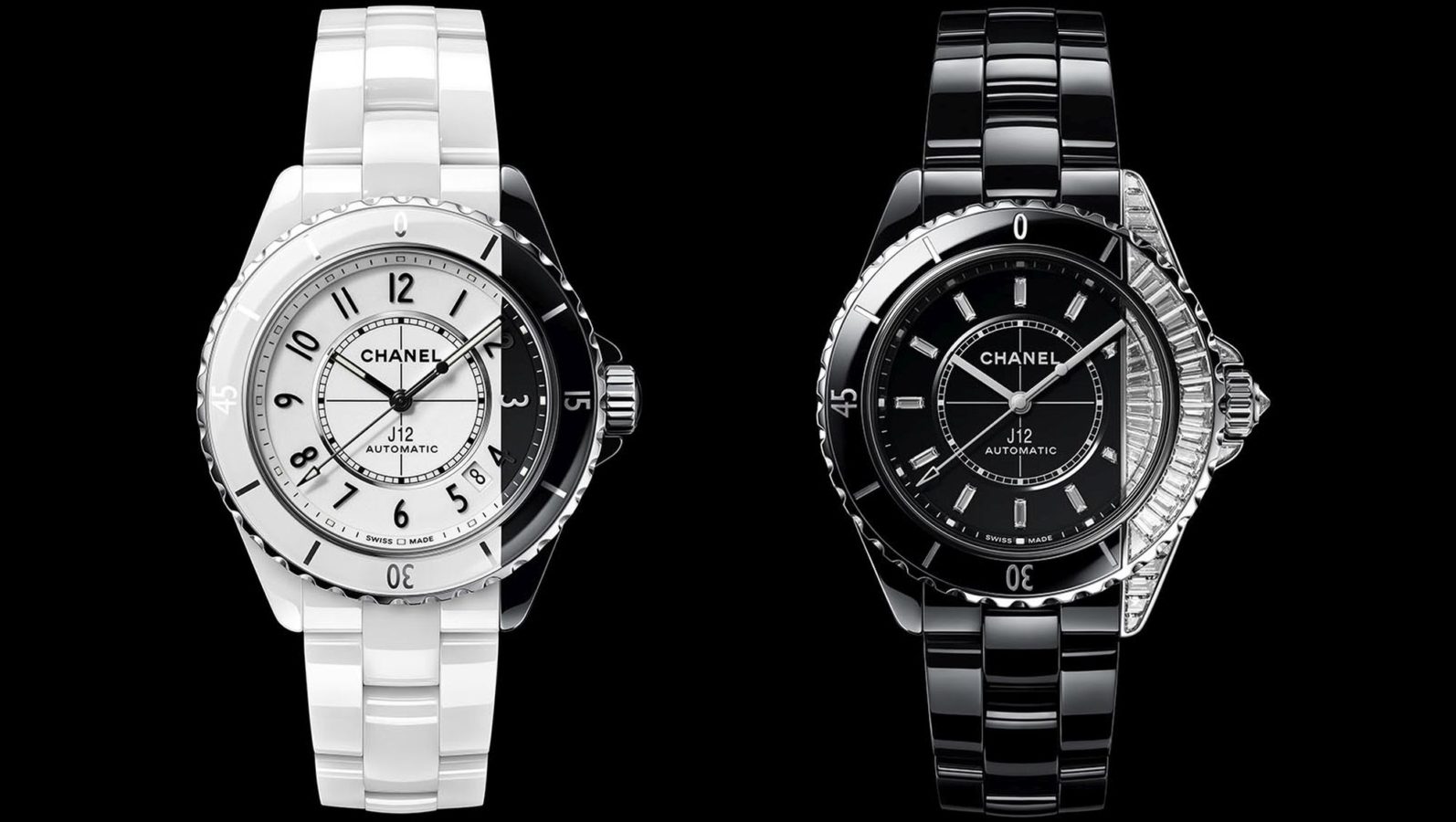 Even if organisers choose to call off Baselworld 2020 — amidst rising fears of a Covid-19 pandemic — Chanel can be pretty confident it will have the last laugh. In the lead-up to the biggest watch convention of the year, the French fashion house has just released images of its X-Ray and Paradoxe timepieces — both of which celebrate the 20th anniversary of the J12 in a way that’s quintessentially Chanel. Let’s start off with the more conventional of the two releases — the J12 Paradoxe.