From inimitable, automotive-inspired designs to much more dial per dollar, a watch from any one of these underrated micro-brands is sure to score you points amongst enthusiasts — without burning a hole in your wallet.

Up until the mid-2000s, it wouldn’t be an exaggeration to describe the watch industry as ‘monolithic’. By and large, the majority of brands worth writing home about operated out of a single region, with all of them favouring a business model that was (in its essential characteristics) functionally identical. Over the last few years however, increasing digitization has given birth to the ‘micro-brand’. A catch-all terminology, micro-brands encompass everything from crash-and-burn Kickstarters to independent watchmaking — usually focused on a niche design, overseen by a small team in a specific locale. Fortunately, our sole concern is with the latter. Below, you’ll find 5 micro-brands we think are disrupting the watch industry for the better. Named for a remote loch in the Scottish Highlands, anOrdain is a diminutive, 6-person watch company that’s focused on doing one thing extremely well — fumé dials. Translated from the French for ‘smoked’, anOrdain’s fumé dials are decorated using a complex, laborious technique whereby layers of powdered enamel are applied to a ‘blank’ (made of copper or silver) which is then kiln-fired. The reward yielded by this repetitious process is plain to see: with each anOrdain dial exhibiting a beautiful, smokey gradient that is different in every timepiece. As all horologists know, fumé dials are a rarity within the industry at large, but at £1,500 (approx HK$15,200)? Well now, that’s impressive. 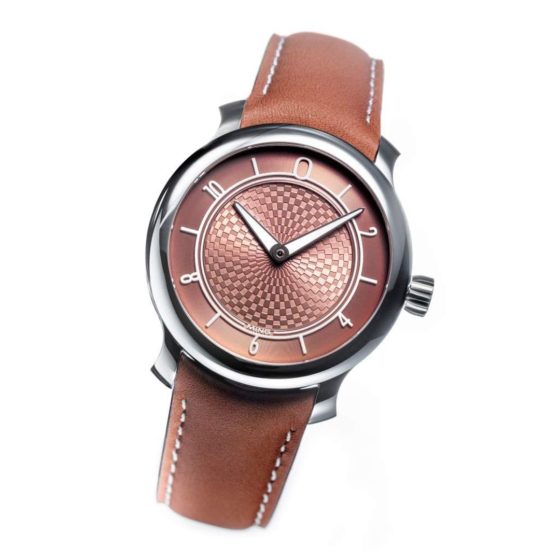 Having recently won the GPHG’s ‘Horological Revelation’ prize with its daring and highly original 17.06 design, it’s difficult to conceive of MING as a micro-brand. Yet founder Ming Thein’s eponymous Malaysia-designed Swiss-made success story is precisely that — leveraging on the combined knowledge of six enthusiasts to deliver watches which punch high above their pricepoint. Taking an interdisciplinary approach to design, Thein leverages on his background in photography to craft watches which possess an incredible harmony between form, light, and proportion. That comes across most dramatically in the 17.06 — a certifiable game changer in the (frequently tired) genre of time-only wristwatches. In a time when arbitrary definitions and boundaries between different design disciplines are being blurred, it’s fitting that Autodromo makes our list. Indeed, founder Bradley Price doesn’t even consider his vintage motoring-inspired company to be a watch brand — borne out by Autodromo’s equally varied output of sunglasses and racing accessories. Having said that the brand’s ‘Group B’ design (named for the period of motor racing between 1982-1986) is catnip amongst collectors — particularly those with a penchant for air-cooled Porsches and a techy 80s aesthetic. 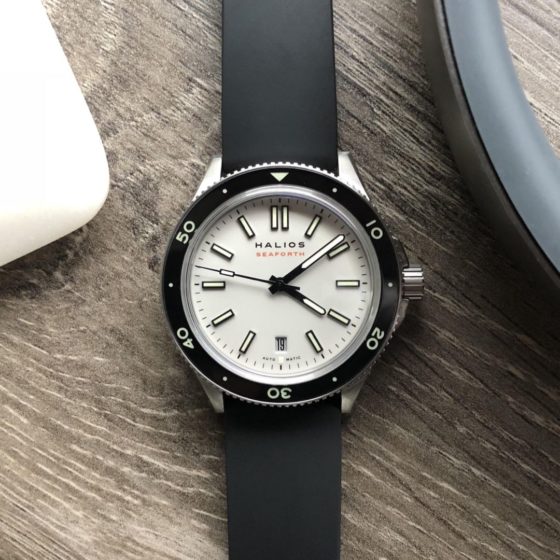 Whereas the Holy Trinity are brands which watch collectors love, Halios is the brand we deserve. The Canuck OG got its start in 2009 and has been pretty much universally lauded since then. Fittingly, the company’s MO is best described as ‘peak micro-brand’: designs are inspired by the 60s (widely considered to be the ‘Golden Age’ of dive watches); new models drop via e-commerce; and regulation of the movements takes place in Vancouver. Not for nothing: sub-1k (US$) is a punishing bracket for budding horologists, and the fact Halios has been making one of the best dive watches at this budget, for the better part of a decade, is something everybody ought to celebrate. If you’re all about robust, good looking, vintage-inspired watchmaking thenthere’s a good bet you’ll gravitate towards Farer. This British brand — helmed by two veterans of the Swiss watch industry — specialises in timetellers for proven and would-be adventurers, which translates to a range of self-winding chronographs, GMTs and Aquacompressors. (We actually covered the ‘Eldridge’ chrono, powered by an elaborately-finished ETA2894, here last February.)

Park Hyatt opens in Shenzhen, a luxe oasis in the concrete jungle