Home > Style > Watches > 8 independent watchmakers to keep on your radar 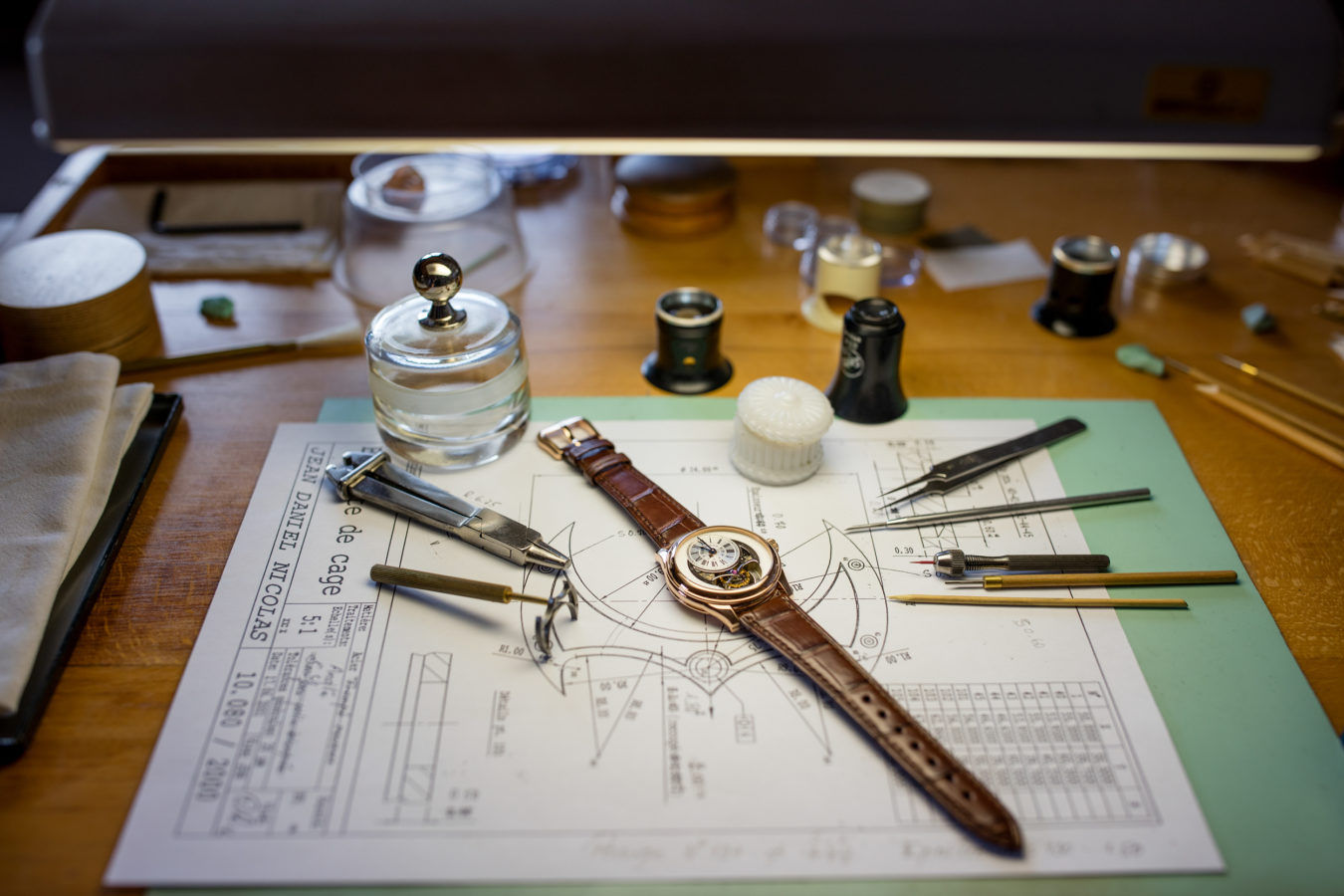 What are independent watchmakers? There isn’t one key definition but if it doesn’t belong to one of the big three groups (LVMH, The Swatch Group, and The Richemont Group), chances are it’s an indie brand. Other qualities that define indie watchmakers include producing their own movements as well as their own timepieces. 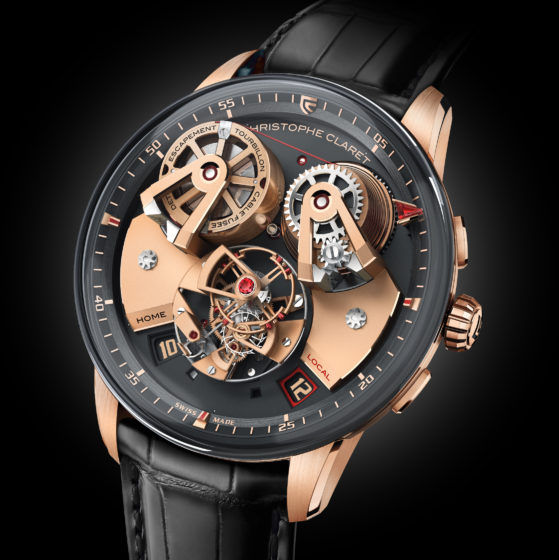 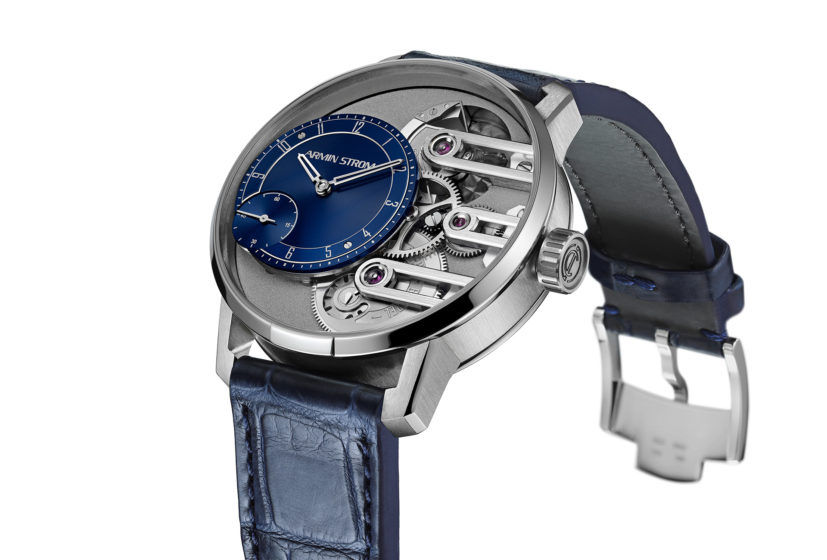 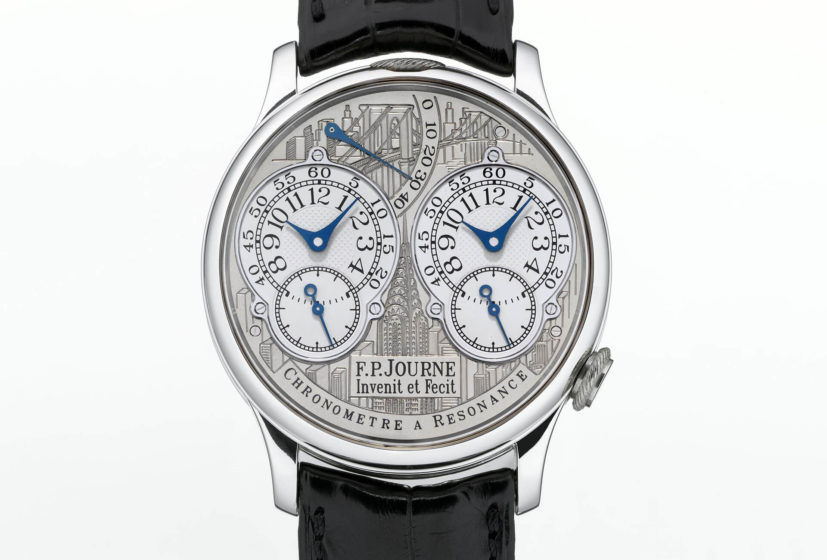 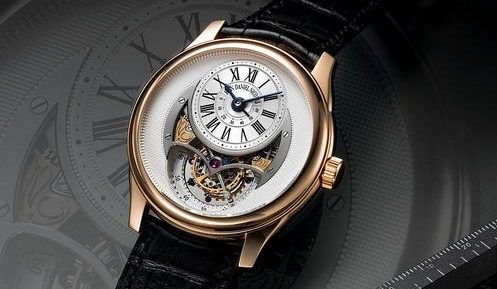 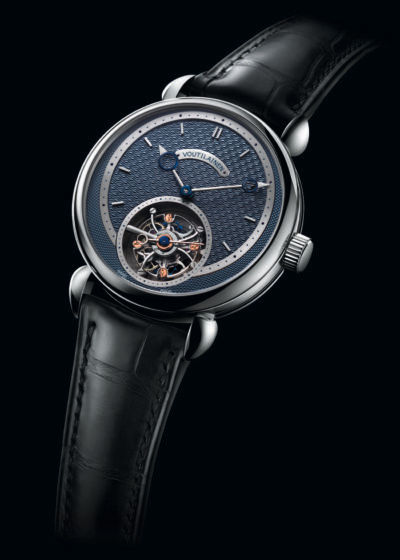 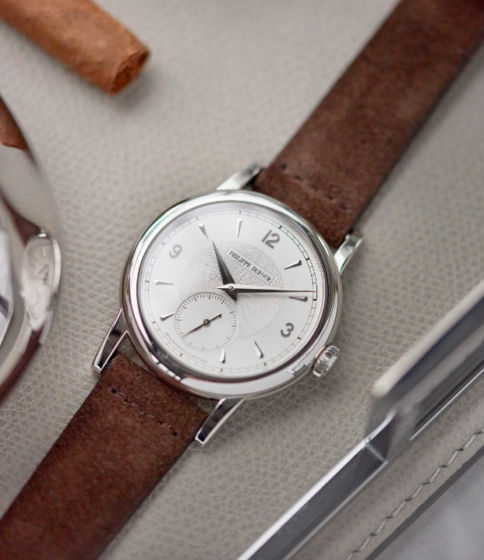 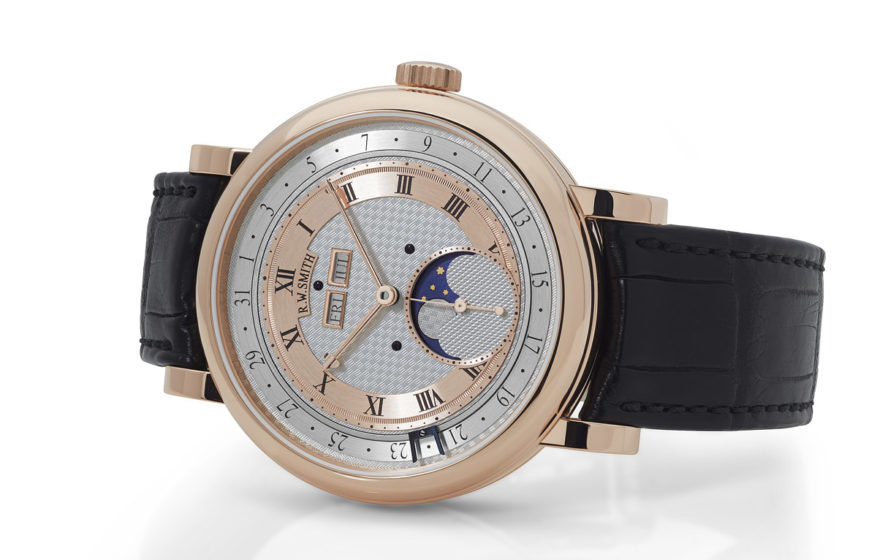