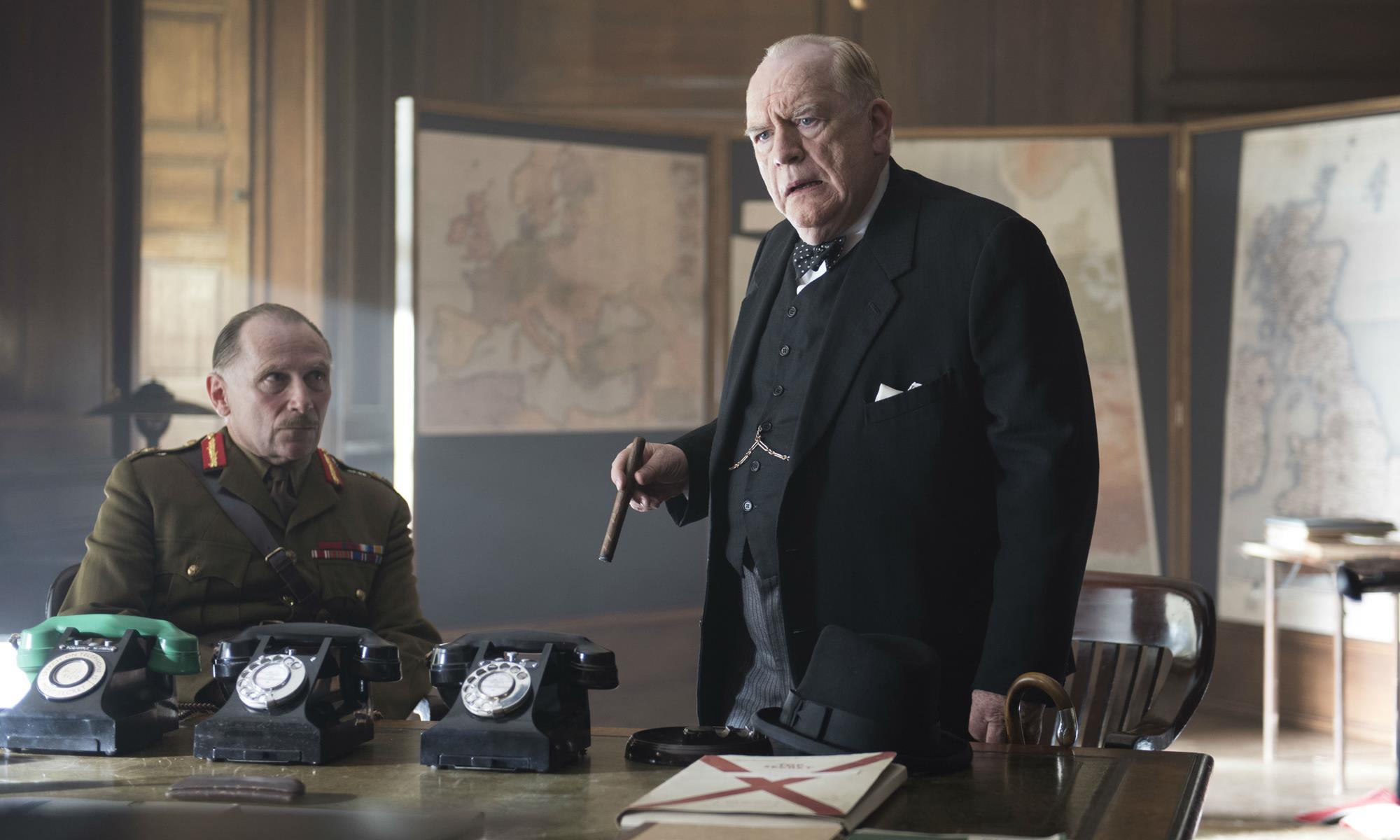 Not many timepieces can boast credentials of being companions to the few influential people in the world. Breguet’s No.765 is one of them, a pocket watch that was bequeathed to Sir Winston Churchill by the original owner, the 7th Duke of Marlborough, who so happened to be his grandfather.

As far as heirlooms go, a pocket watch might not sound befitting for a duke, but the large yellow-gold watch was plenty for Churchill, whom despite being one of Britain’s greatest Prime Ministers was also well known by his aides for his terrible sense of timekeeping. Being in the possession of the Rattrapante Minute Repeater gave him no excuse then.

As such, Churchill was rarely seen without it. Many portraits of Churchill during his tenure during World War II would show the fob and links of the pocket watch, alongside a hefty cigar. “You know, there was once a Museum that displayed an image of Churchill and they took out the cigar in the picture because it wasn’t politically correct, and there was huge public uproar. If you remove the cigar or the pocket watch, he might as well be naked,” mused his great grandson Randolph Churchill during an interview with Hodinkee.

With Churchill’s legacy once again being portrayed on the big screen for the ‘Darkest Hour’, this time by 2018 Golden Globe Best Actor winner Gary Oldman — it was almost certain that the equally legendary sidekick, the “Turnip” watch was to be featured too.

Here’s what you need to know about its recreation. As a movie prop, Breguet copied the original “Turnip” to the greatest extent possible outside, but refrained from reproducing the components within. This goes with the fact that it’s also not one of the manufacturer’s most important works despite its impressive provenance. 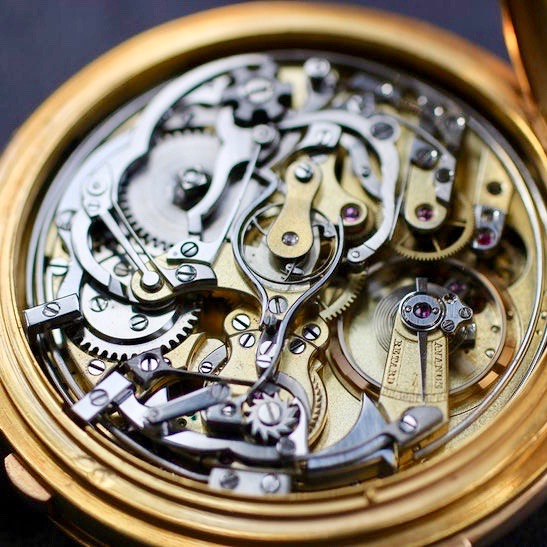 A formidable minute repeating split-seconds chronograph function powered the Reference 765, which was quite remarkable considering it was made by Abraham Louis Breguet in 1818, and subsequently purchased by Churchill’s grandfather back in 1890. 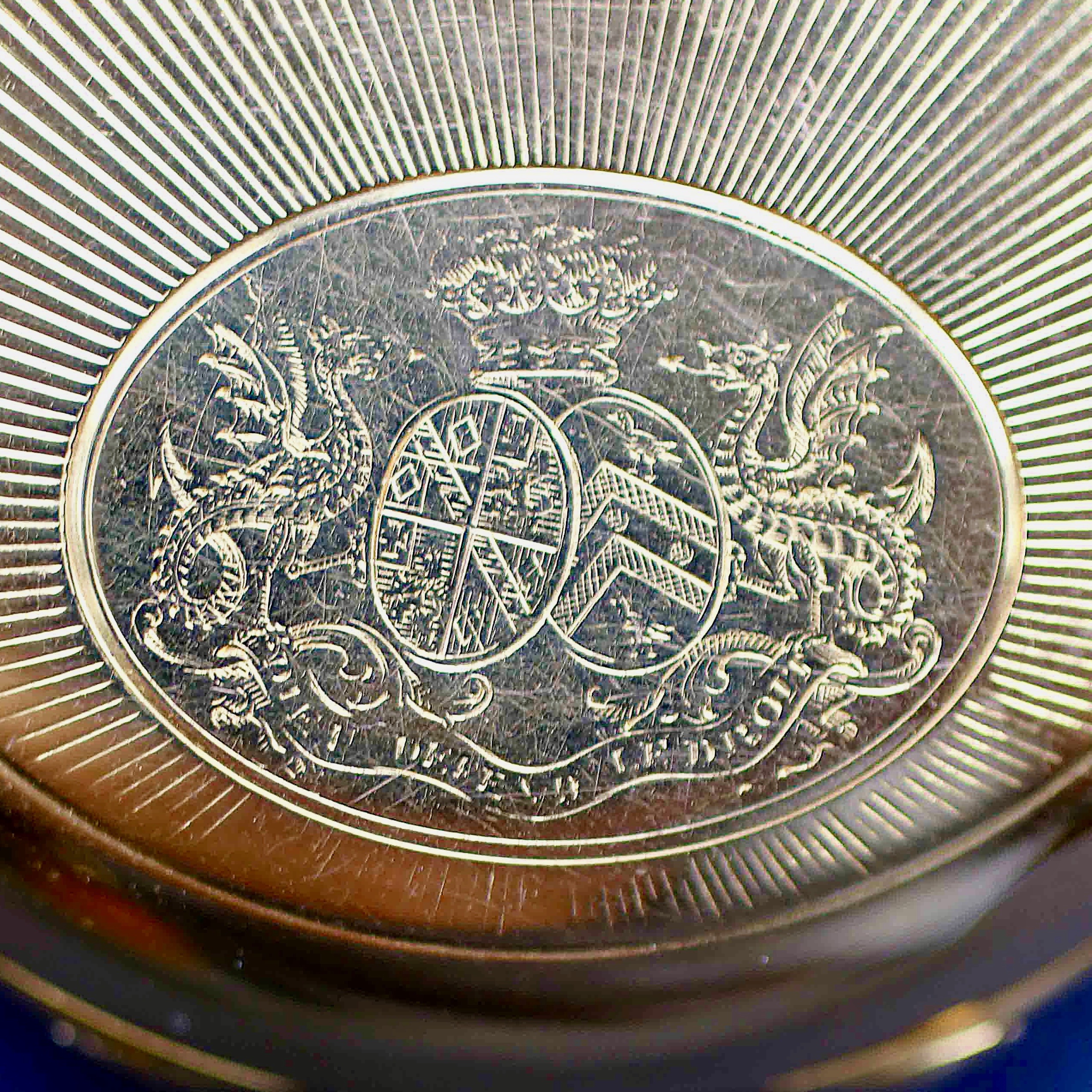 The arms of the 7th Duke of Marlborough remains faithfully engraved on the caseback, accompanied by two dragons on each side. 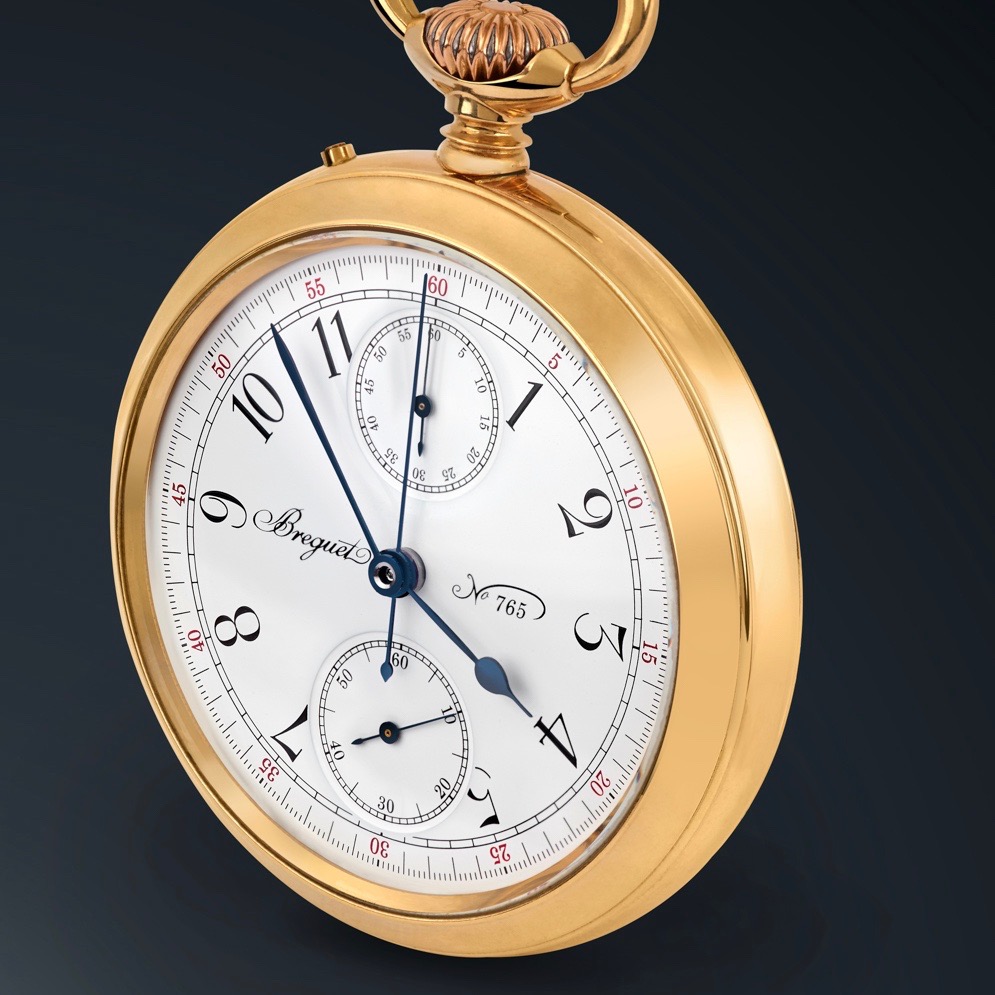 Carefully enamelled in white, the handmade dial requires the careful hands of an artisan to ensure the entire dial is consistent in colour. Its numbers are carefully hand-painted as well with the colour and typography staying true to the original.