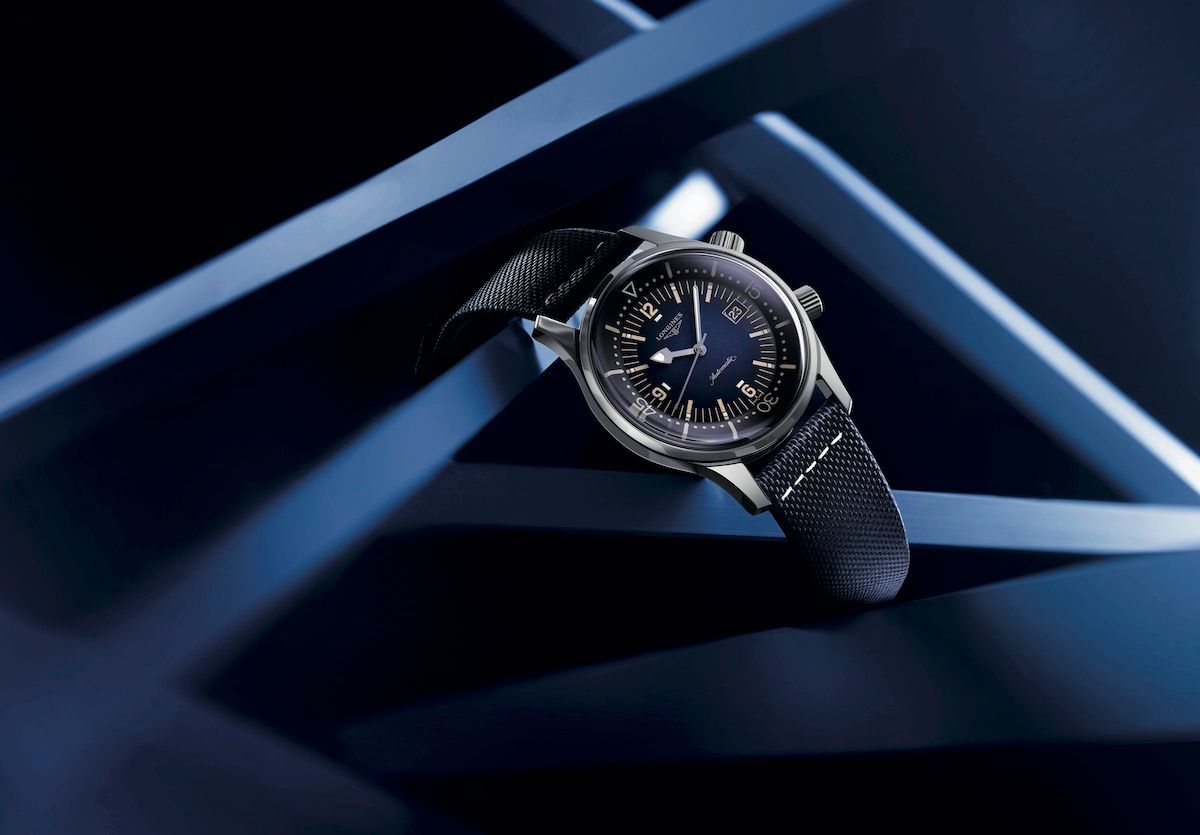 7 of our favourite sports watches to wear this summer

From space-inspired timepieces to functional ones and more much, here are seven of our favourite sports watches to wear this summer.

If the past decade has seen Tudor move out from the shadow cast by its associate company Rolex, that’s due in large part to the phenomenal success of the ever-expanding Black Bay line and, in particular, those models inspired by the brand’s dive watches of the late-1950s. The release last month of the Black Bay Ceramic, however, marks another significant milestone, not only for its use of a case and bezel material that’s unknown at Rolex and relatively rare at Tudor, but also that it advances the brand’s design language in a starkly modern direction. Morever, it’s the first timepiece from the Rolex/Tudor family (and, indeed, the first non-Omega watch ever) to employ Metas Master Chronometer certification — and like the watch itself, the super-accurate MT5602-IU automatic calibre, which is visible through the exhibition caseback, is stealthily decked out in black, even down to the tungsten oscillating weight. Water resistant to 20 bar, the Black Bay Ceramic is presented on a hybrid leather and rubber strap
— black, of course — and comes with an additional fabric band with a white stripe.

Designed originally for motorsport but today most associated with humankind’s first steps on the surface of the moon, the Omega Speedmaster Moonwatch now comes with a range of optional velcro straps. Available in three colours — black, white and silver — and adorned with the NASA and Speedmaster logos, they’re both space-age and retro, and will surely prove a hit with earthbound would-be astronauts.

Available in 42 and 38mm sizes — the latter being the smallest watch made by a brand better known for its oversized timepieces — Panerai’s Luminor Due can now be had with a steel bracelet, a material perhaps more suitable for a tool- inspired watch than a dressy alligator strap. Thus accoutred it looks both tough and classy, with a beautiful sandwich dial in sunbrushed blue, gold hands, and numbers and indexes that glow green in the dark. Power is provided by the automatic P900 calibre, which offers a three-day reserve when fully wound, though strangely for a watch with such hefty marine provenance, water resistance is just 3 bar.

A watch forever associated with motorsport — not to mention the actor Steve McQueen, who wore one for his auto-racing movie
Le Mans — TAG Heuer’s revived Monaco chronograph, which is equally famous for its square case, is now available in a 500-piece Titan Special Edition, so named for its Grade 2 titanium case. Featuring a silver- coloured dial with square subdials in black and red accents, the Titan gets its power from an updated Calibre 11 automatic movement, which like the original features a “left-handed” crown and pushers on the right of the case. Purists will doubtless also appreciate the historic logo, which omits the “TAG” and features only the word “Heuer” in its stylised pentagon.

A seven-time World Champion who’s been associated with IWC watches
since he joined the Mercedes Formula 1 team in 2013, as well as a respected sportsman who increasingly speaks out on diversity and other social issues, Sir Lewis Hamilton could hardly be a more stellar or accomplished ambassador for the brand. With this year’s racing season now fully under way, the British driver is also starring in IWC’s global campaign for the newly released Big Pilot’s Watch collection. The campaign features images of the current champion, naturally with
a Big Pilot strapped to his wrist, by the acclaimed — and largely self-taught — Nigerian-born British photographer Misan Harriman, who has also joined Hamilton among the ranks of IWC ambassadors.

Although these dainty timepieces featuring intricately painted opaline or aventurine dials wouldn’t normally be considered sports watches, we’re making an exception for the Hermès Arceau Space Derby — in two limited and numbered editions of 24 and 12 pieces respectively — as the illustrations depict a futuristic horse race. In 38 (diamond-set) or 41mm cases of white gold, the watches are powered by a self-winding H1837 movement manufactured by Hermés’ partner Vaucher, which provides a reserve of up to 50 hours, and come on matching alligator straps. Like many items bearing the Parisian maison’s logo, they’re at once whimsical and rather beautiful.

If Longines seems to be getting a lot of things right these days, that’s certainly true of the latest iterations of its Heritage Legend Diver Series, which handsomely reference the brand’s 1960s divers, but come with thoroughly up-to-date features, from the L888 self- winding movement that beats at 3.5Hz for a 72-hour reserve, to water resistance of 30 bar. The watch, which comes in a 42mm steel case with an engraved screw- down back, features an internal rotating bezel and a lacquered, polished dial with plenty of lume to lighten up the depths.