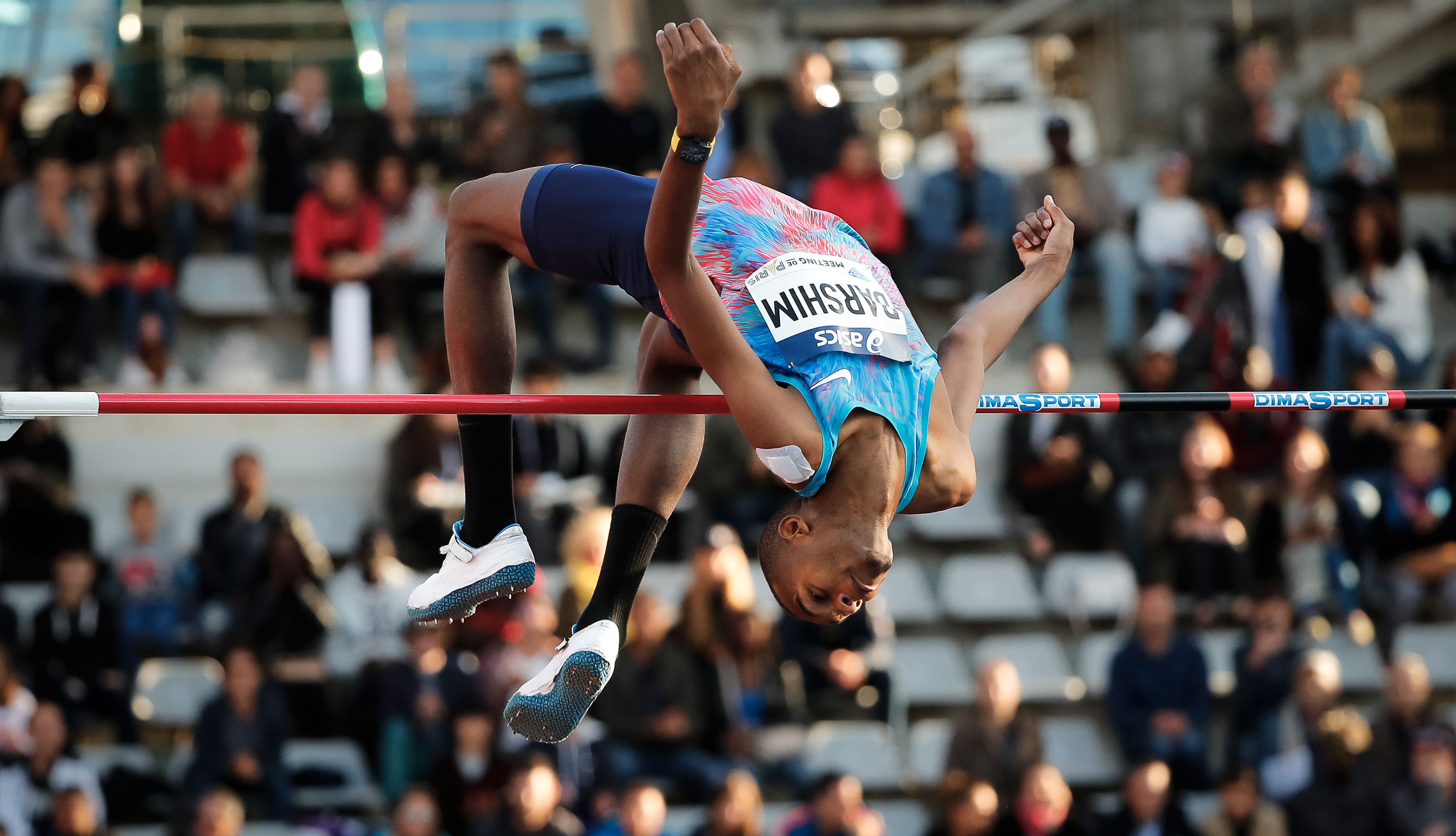 Established in 1999, Richard Mille has always done things a little differently. As a result, it’s quickly established itself as a luxury watchmaker that produces high-end, handmade timepieces that push the limits of technical innovation and excellence. In recent years, the Swiss watchmaker has applied its expertise to the sporting world, teaming up with international stars to produce special-edition watches that can be uniquely adapted for world-class athletes.

Unveiled just a few months following the launch of the limited-edition RM 27-03 for tennis pro Rafael Nadala, Richard Mille’s latest releases — the RM 67-02 High Jump Mutaz Barshim and RM 67-02 Sprint Wayde Van Niekerk —  are tributes to Olympic medallists Wayde van Niekerk and Mutaz Essa Barshim, who both debuted these timepieces around their wrists as they competed in the 2017 World Championships in Athletics in London earlier this month.

At the event, Olympic champion Van Niekerk, who currently holds two world records for 300 and 400 metres sprints, successfully defended his 400-metres sprint record with a time of 43.98 seconds. “Mr. High Jump” Barshim — a two-time Olympic medallist and national record and Asian record holder — won a gold medal in high jump with a best mark of 2.43 meter. Both athletes were wearing a version of the RM 67-02 watches during the competitions, and the special editions are each adorned with colours inspired from their respective national flags: Qatar for Barshim and South Africa for Van Niekerk.

To create these watches, Richard Mille began with the concept of creating a sporty version of the RM 67-01, whose lightness, thinness and ergonomic design made it a perfect candidate. With that as a starting point, the team reworked its lines to highlight its athletic qualities, and incorporated four extensions — a hallmark of the brand’s sports watches — to reinforce the case structure.

The case, meanwhile, was produced using Quartz and Carbon TPT composites exclusive to Richard Mille, which are reportedly the lightest and most shock-resistant case materials available in the world. Each RM 67-02 weighs merely 32 grams, which is only the total weight of three Hong Kong’s ten dollar coins; the slimness, meanwhile, is equally impressive, measuring a mere 7.8 mm.

Despite its compact lightness and slimness, the RM 67-02 is built to last and able to withstand all that comes with engaging in physical activity. To further highlight the sporty quality of this timepiece, all RM 67-02 watches come with a new comfort strap that is highly elastic, entirely seamless and non-slip.

The RM 67-02 is also equipped with a new in-house CRMA7 calibre, which is extra flat and features a satin finish, bevelled hands and sharp lines. The baseplate, meanwhile, is made from DLC-coated grade 5 titanium, and comes in a highly skeletonised design that is so extreme, it takes hundreds of hours just to program and adjust this specialised machinery.