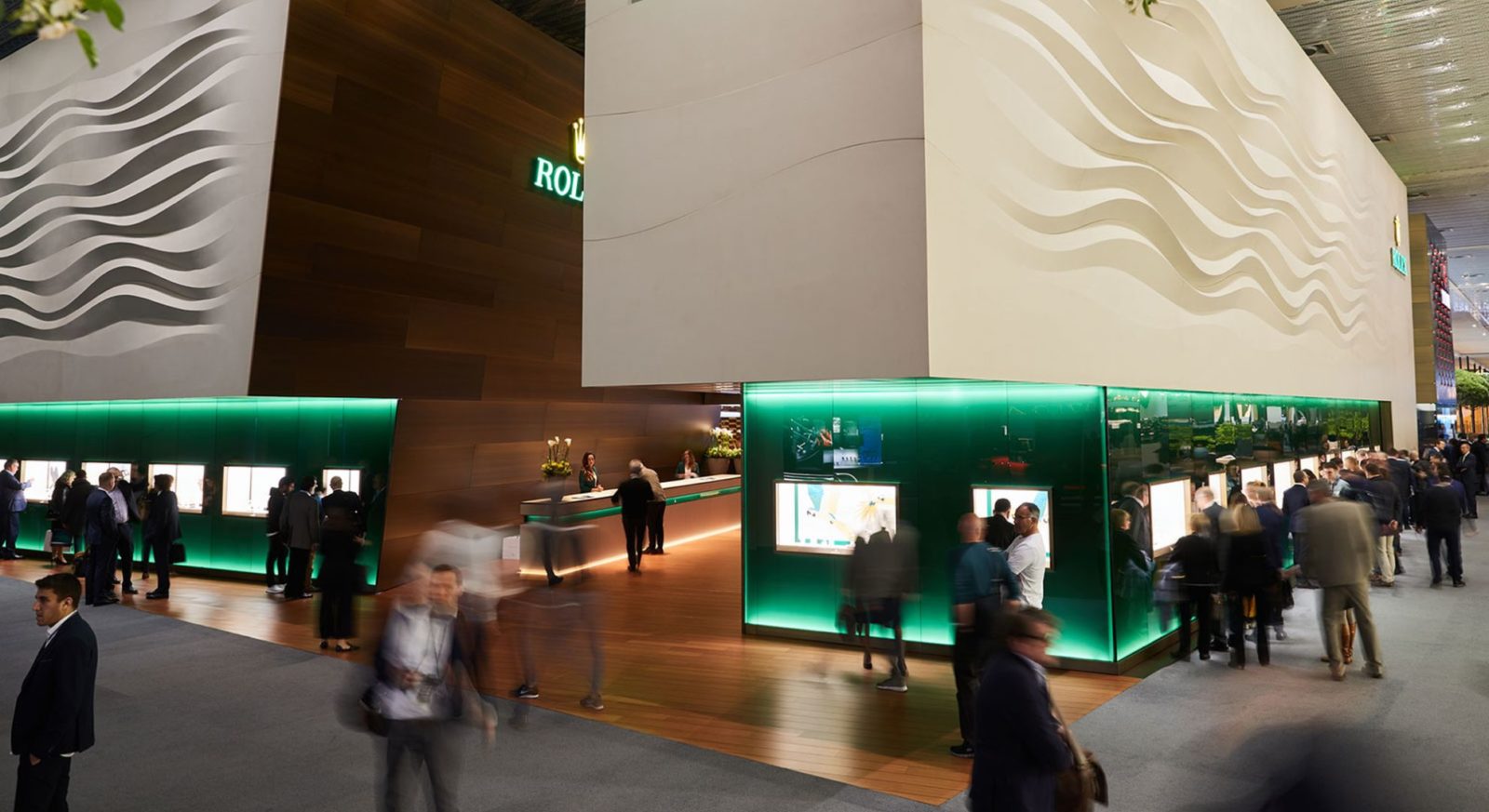 Rolex and Patek Philippe, among others, are leaving Baselworld to start their own watch show

Style
Rolex and Patek Philippe, among others, are leaving Baselworld to start their own watch show
Share this article
Next article

As Tudor, Chopard, Chanel, Rolex and Patek Philippe decamp to Geneva in preparation for a new show (to be held in partnership with the FHH in 2021) the question remains — is it ‘game over’ for Baselworld?

Like a slow-crashing blimp laden with helium, the Baselworld saga has finally reached an explosive, predictable and yet entirely avoidable conclusion. Yesterday, a coalition of brands led by Rolex — the world’s largest luxury watchmaker by market share — announced that they would no longer be exhibiting at what was once the world’s largest watches & jewellery show, and shall instead relocate to Geneva next year for an as-yet untitled alternative, to be organised in conjunction with the FHH (the same organisation behind Watches & Wonders).

In an unprecedented announcement — jointly signed by representatives from Chopard, Chanel, Tudor, Rolex and Patek Philippe — reasons cited for this mass exodus include: “unilateral decisions taken by [Baselworld] management”, “the postponement of the Fair to January 2021”, and an “inability to meet the expectations and needs of brands”. For its part, Baselworld organiser MCH issued a fairly tepid rebuttal earlier today, stating it would “be making a decision on the [Fair’s] continuation and on investment in its further development” sometime in the near future. (You can read their full response to Rolex and the other exhibitors here.)

You might also like…
Style
The future of Baselworld hangs in the balance as Swatch Group exits
Style
What’s old is new again: The Audemars Piguet [Re]master01 chronograph

According to insiders familiar with the matter, this most recent round of withdrawals — spearheaded by Rolex and Patek Philippe — has been inevitable for some time. In a statement released by Thierry Stern, President of Patek Philippe, it was stated that “there have been too many discussions and unsolved problems” and that significant mistrust between the MCH and key exhibitors has been mounting since at least February. This most recent round of defections to Geneva, originally sparked back in 2018 by the Swatch Group, means that the FHH will now be the dominant tradeshow organiser in 2021.

While there’s no word yet as to how the FHH will coordinate this new fair alongside Watches & Wonders, consumers can expect an epic fortnight of back-to-back releases early next April. We’ll have more on this, and updates on the future of Baselworld in the coming days. Only one thing is certain: now’s a really bad time to be a major MCH shareholder.

How to Succeed: Philippe Delhotal, Artistic Director of Hermès Horloger

These classic bags for men will never go out of style