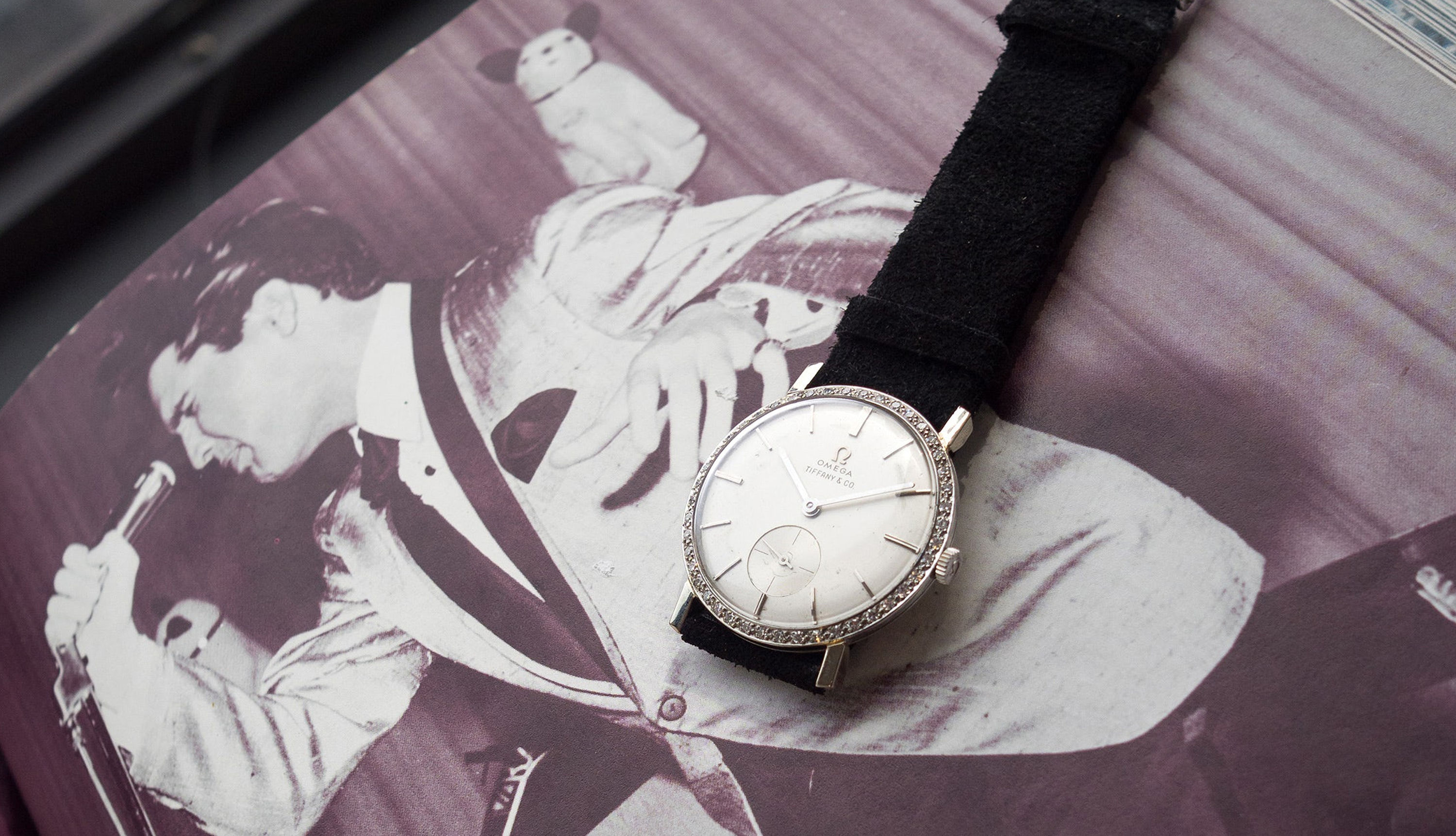 Over the weekend, hundreds of collectors convened in Geneva for two days of auctions hosted by Phillips in association with Bacs & Russo. The first of these, held on Saturday, was the much-anticipated Daytona Ultimatum auction, featuring 32 ultra-rare exemplars of the beloved Rolex Daytona. Running concurrently was Geneva Watch Auction: Seven, a more expansive event featuring 184 lots from various watchmakers. Naturally, expectations were primed in the horological community thanks to the involvement of Aurel Bacs & co — consultants behind the record breaking sale of Paul Newman’s ref 6239 Daytona. Needless to say, the results at the weekend were spectacular. Here are several highlights.

Despite realising a value of US$5.9 million, the ref 6265 “Unicorn” is in many ways the antithesis of the reigning “Paul Newman” Daytona (the latter selling for $17.75 million in 2017). Offered relatively early in Saturday’s auction, amongst a half-dozen other Daytonas projected to fetch at least US$1 million, the Unicorn trades mythic provenance for its one-of-a-kind manufacture. Variously described as the most luxurious Cosmograph Daytona ever made, the Unicorn iteration of the ref 6265 is the only known model made in white gold. The precious metal is immediately discernible throughout the case, raised markers and bark-finished bracelet. Various small details are also worthy of discussion, with the black dial of the Unicorn exhibiting lowercase sigma letters at the 6 o’clock position (hence its description as a “Sigma dial”), and the watch’s overall lustre being subtly offset by a stainless-steel crown — a welcome nod to the design heritage of the ref 6265 family.

John Goldberger, former owner of the Unicorn and a legendary scholar in the Rolex collecting community, donated the proceeds of the watch’s sale to Geneva based charity Children Action. The $5.9 million donation is amongst the largest ever made through a fine watch auction.

With Daytona fever gripping the watch-collecting community — a phenomenon likely to continue for some years to come — it’s easy to forget that the other big sale in Phillips’ spring auctions came courtesy of Omega. Selling for an unprecedented US$1.8 million, Elvis’s 1961 Tiffany & Co ref H6582 now bears the distinction of being the most expensive Omega ever sold at auction, a record that was set only one year prior by a stainless-steel tourbillon. In light of initial estimates by Bacs & Russo consultants that valued Elvis’s timepiece between US$52,900 and US$106,000, the final result is all the more impressive.

Perched somewhere near the top of the celebrity-watch totem pole, Elvis’s Omega dress watch is part-time keeper, part-time machine. Sized at a midcentury-appropriate 32.5 mm, the watch is visibly worn: marked by scratches on the seconds dial (at 6 o’clock); an uneven patina; and lugs showing signs of blunt force abrasion. Having said that, when RCA Records gifted it to Elvis in 1961, it was clear they intended for this Omega to commemorate the King of Rock & Roll’s legacy in a tangible, lasting and historically weighty manner. Aside from the authentic wear and tear instigated by the King himself, the piece’s significance is evident from the care taken to inject some of Elvis’s trademark personality into the overall aesthetic, whether through 44 brilliant cut diamonds set in the bezel or the hand engraving etched on the case back congratulating him on selling “75 Million Records” by Christmas 1960. Elvis’s Omega was the star lot during Geneva Watch Auction: Seven and a fitting conclusion to day one of the public sale.

Watches Omega Rolex Auction auction house Phillips Daytona historical watches
Randy Lai
Editor
Having worked in the Australian digital media landscape for over 5 years, Randy has extensive experience in men's specialist categories such as classic clothing, watches and spirits. He is partial to mid-century chronographs and a nice chianti.
Style Watches Drinks Tailoring Travel
Sign up for our newsletters to have the latest stories delivered straight to your inbox every week.