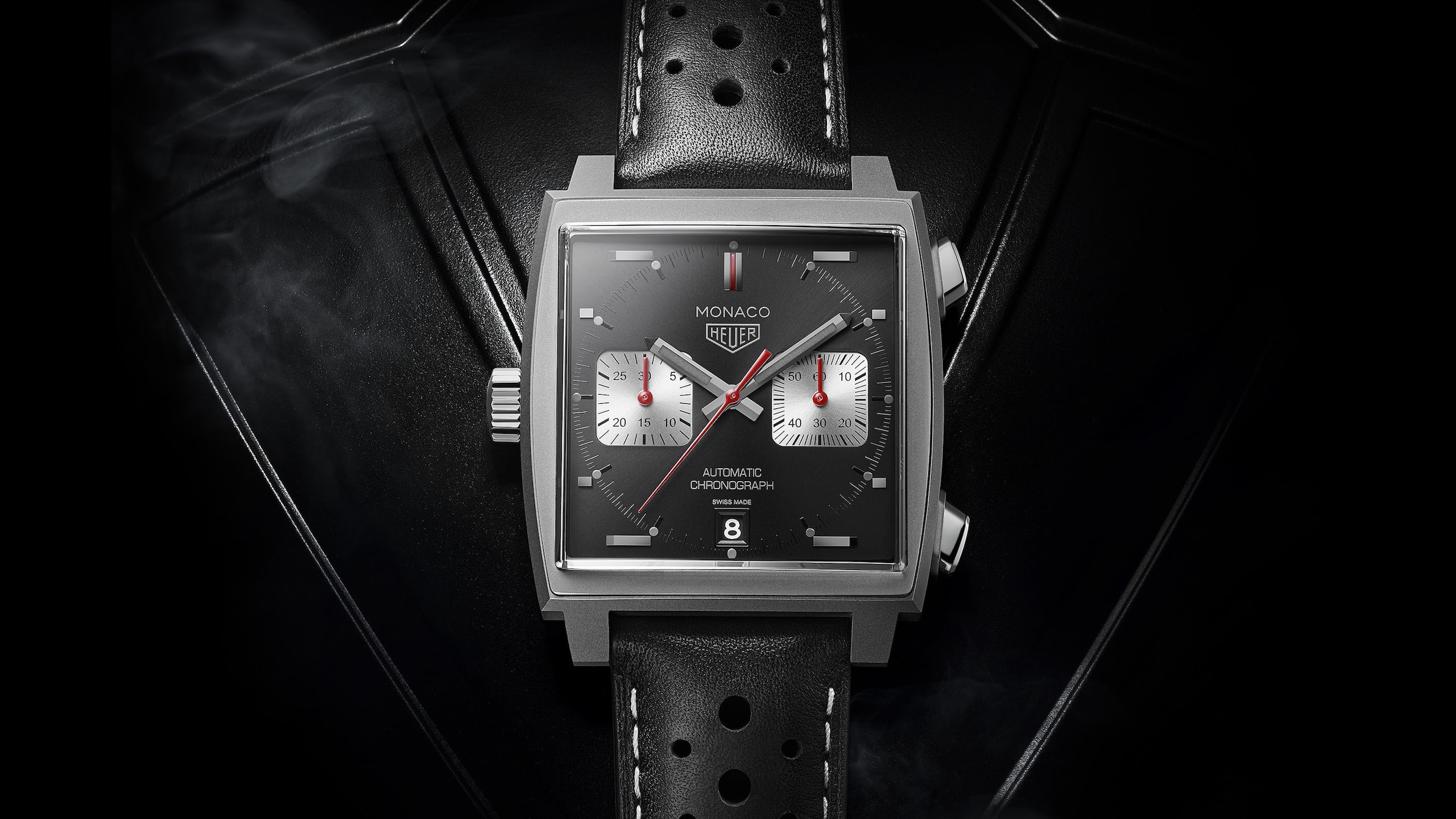 Earlier this week, TAG Heuer took to Shanghai to present its latest limited edition Monaco (christened the ‘2009-2019’) to the public. Brand ambassadors Cara Delevingne and Li Yifeng were present for the event, alongside the brand’s CEO and the president of LVMH watches, Mr. Stéphane Bianchi.

The 2009-2019 marks the last of five special editions to be released this year — each celebrating a different aspect of the Monaco’s 50-year history. When it debuted in 1969, the Monaco was the first to feature a waterproof square case in addition to an automatic chronograph movement. It was also one of the first tool watches — the collective term given to pieces designed for aviation, diving and motorsport activities — to feature pushers along the caseband.
The new releases were initially kicked off in May with the arrival of the ‘1969-1979’: a modern Monaco which pays tribute to the iconography of the 70s. Other limited editions that have since been released include the ‘1979-1989’ (inspired by the 24 Hours of Le Mans); the ‘1989-1999’ (dedicated to the New York Formula E race); and the ‘1999-2009’, unveiled at a special event in Tokyo.

The 2009-2019 has a simple, subdued look that relies heavily on contrasting textures to convey visual interest. The case itself is sandblasted, juxtaposing nicely with the smoky charcoal dial and silvered chronograph registers. Black gold plating is used on the hour and minute hands, which is further accented by the addition of dark red components inside the registers. Worn on the black perforated calf leather strap, this definitely feels like the most low-key of this year’s 50th anniversary models.