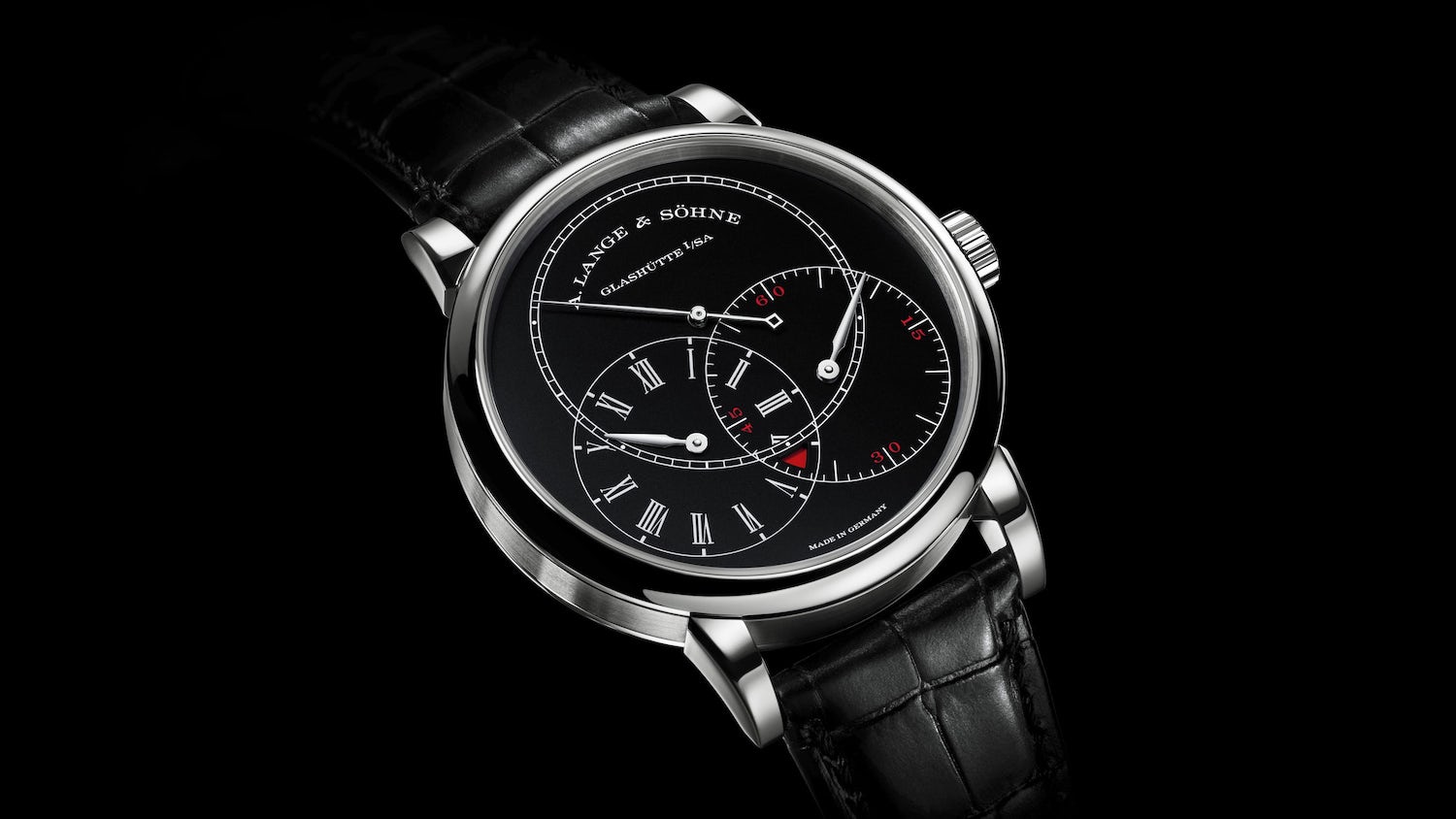 Style
The A. Lange & Söhne Richard Lange Jumping Seconds is back in black
Share this article
Next article