As we wrap up the final few weeks of 2019, now seems like an opportune moment to acknowledge the craziness of the watch industry this year. Even prior to the announcement of sweeping reforms on the trade show circuit– most notably SIHH and Baselworld — the biz had experienced some of its biggest (not to mention most polarising) developments within the last half-decade. 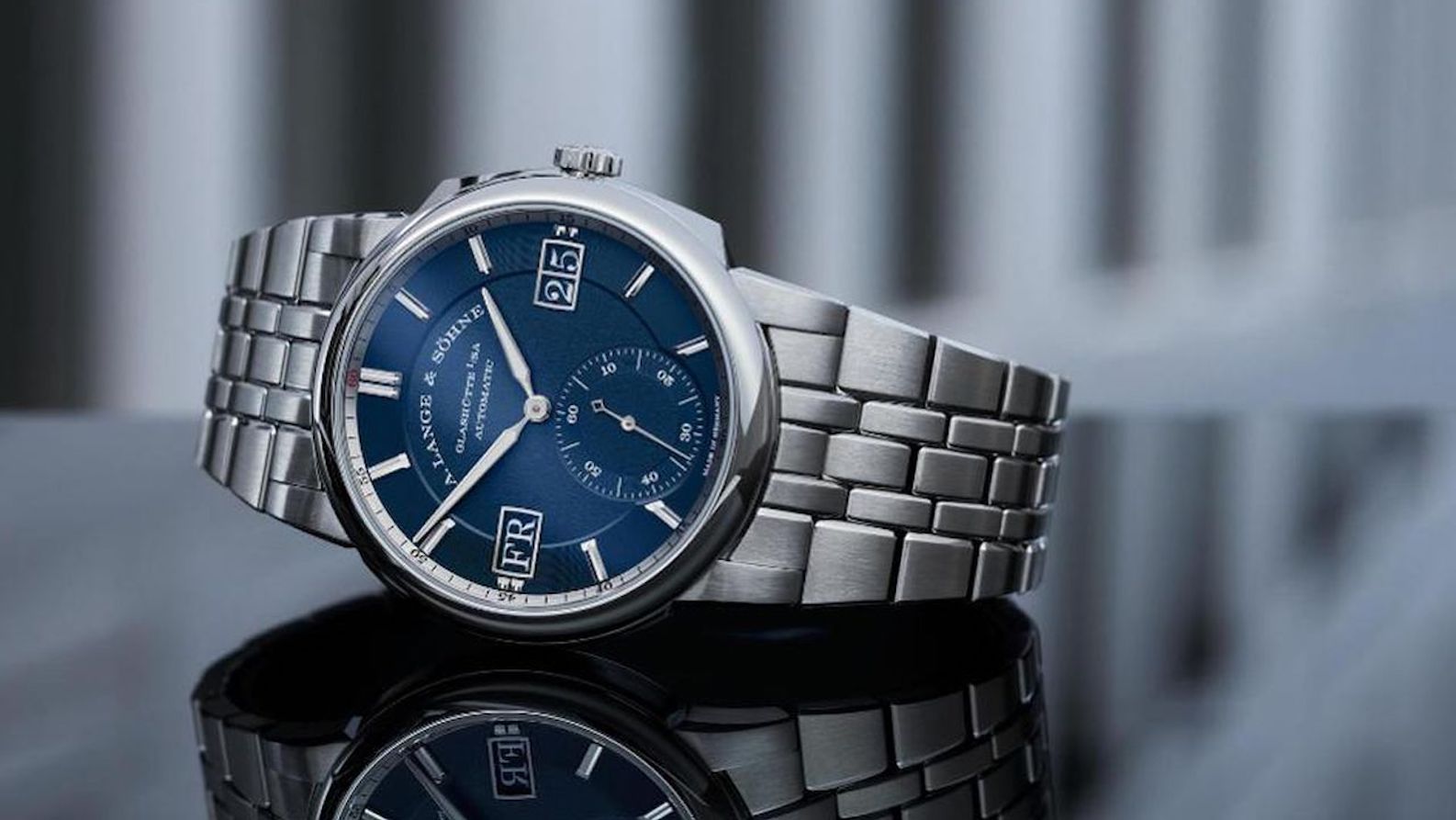 Priced at HK$487,000. To learn more about the Speedmaster Professional (calibre 321) in platinum, visit OMEGA online. 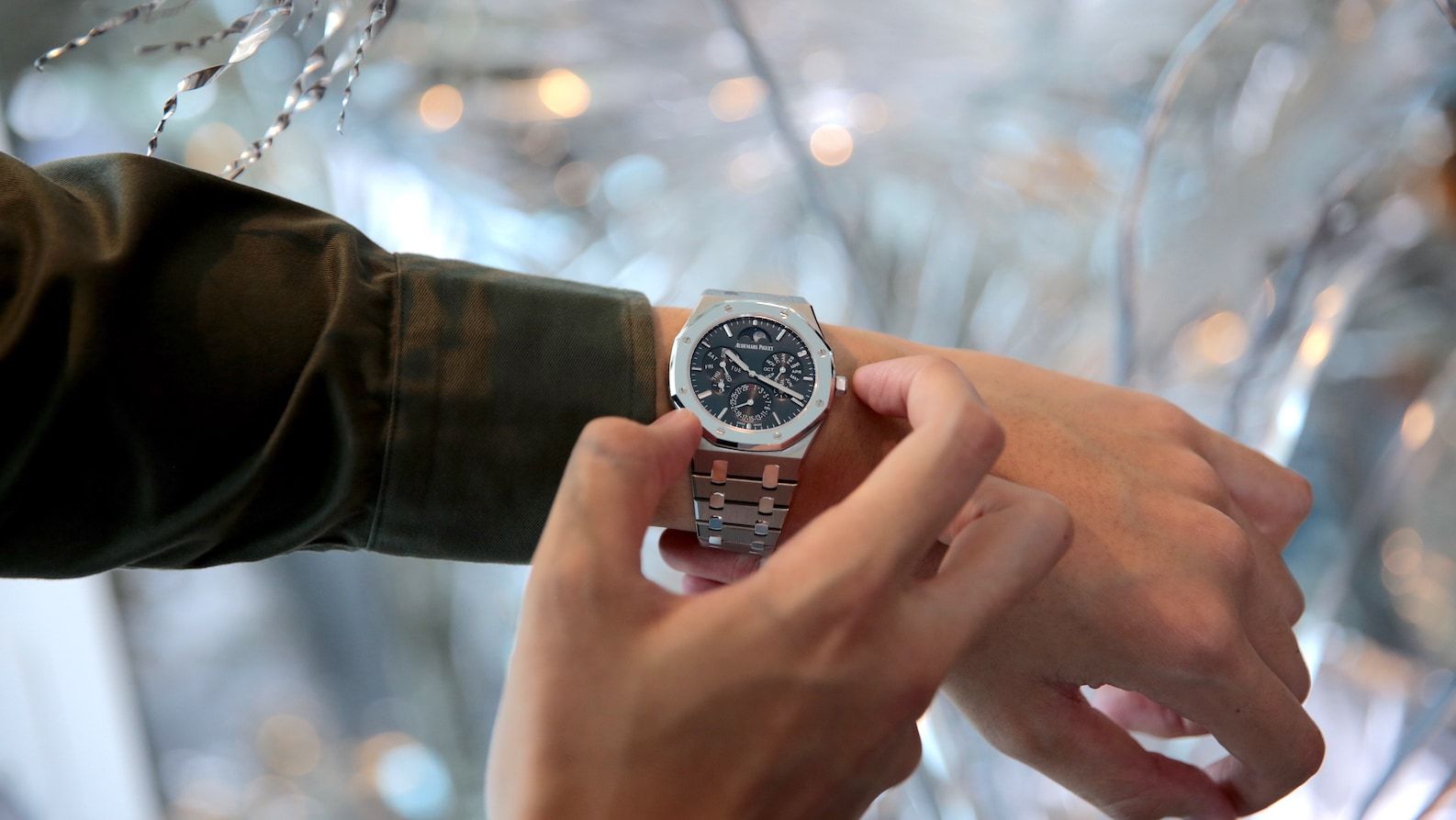 Priced at HK$299,900. To learn more about the GMT-Master II in white gold (with meteorite dial), visit Rolex online.

Priced at HK$219,000. To learn more about the Arceau L’Heure de la Lune, make an appointment at your local Hèrmes boutique. 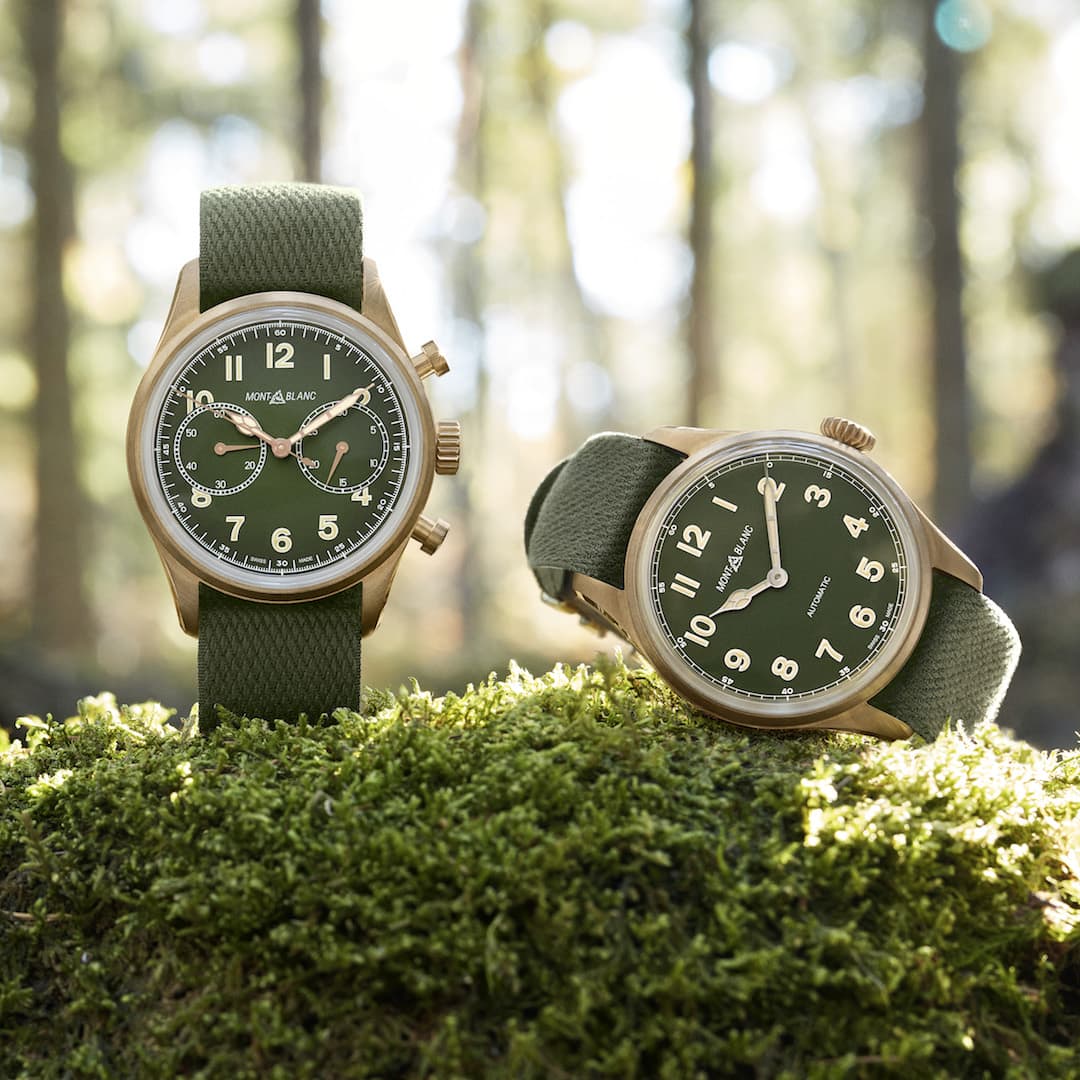 Grand Seiko have always had a plethora of watches that are more than capable of pulling duty in the ‘dress’ category. However, last year, in an effort to streamline their vast (and at times confusing) offering, they launched the ‘Elegance Collection’ — a new line of leather strapped models which take aim squarely at aficionados of svelte, classically-styled dress watches. The SBGK005 is one of the newest editions to this lineup, and an important one at that. It’s powered by the new calibre 9S63: both the first hand-wound Grand Seiko movement in 8 years, and the first ever to feature sub-seconds.
In profile, the case and dial are designed with a vaguely perceptible curvature — some of the hands are even manually curved — that has a satisfying presence under external light, helped along by the house’s hypnotic and iridescent ‘Mt. Iwate’ dial. One of our favourite ‘sleeper’ hits of the year.

Priced at HK$98,000. To learn more about the 41mm Alpine Eagle in steel, visit Chopard online.

Where can you find the Omega X Swatch MoonSwatch watches online?