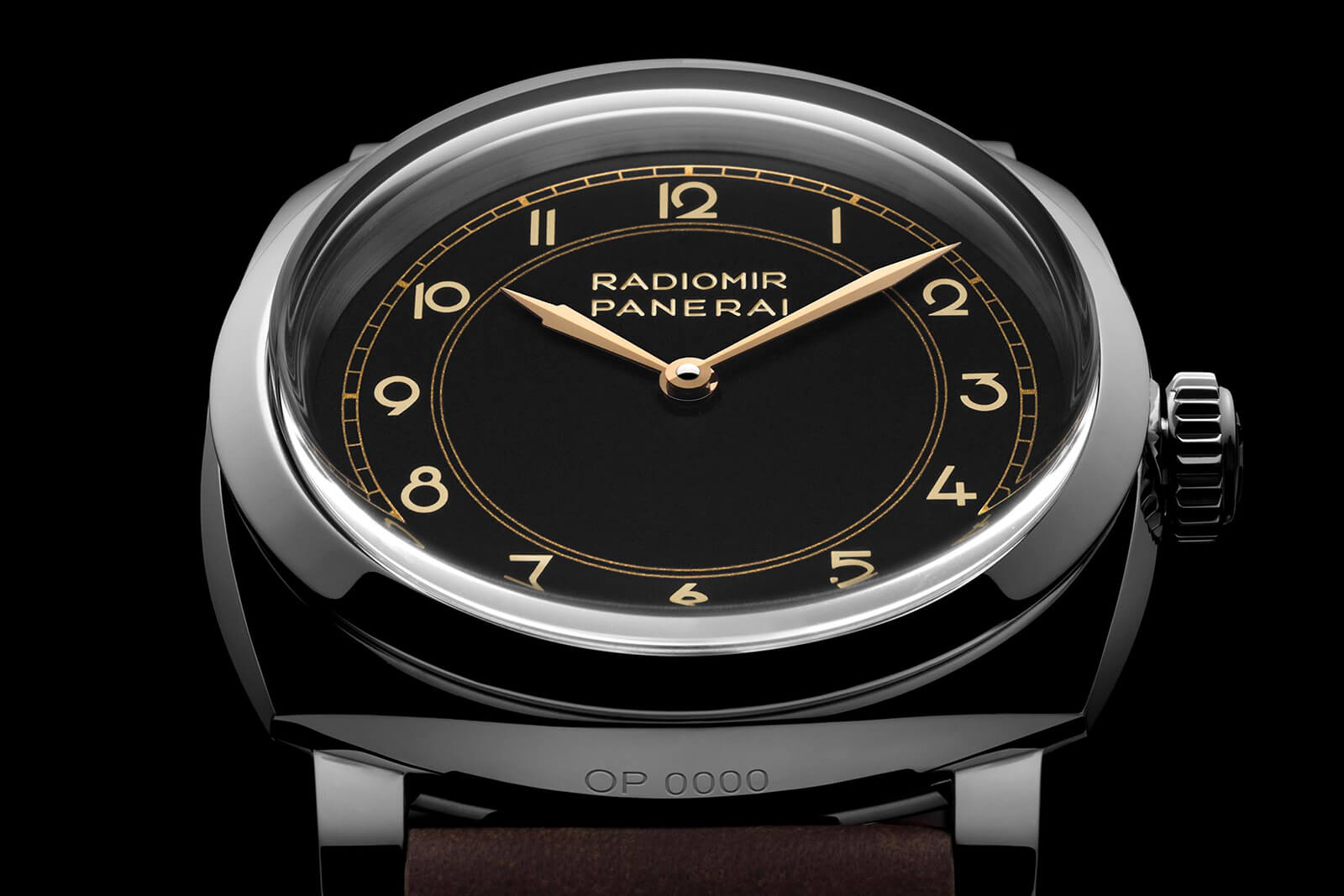 The world has seen hundreds of brilliant art forms, but few has held the same influence in the decorative arts, design and architecture industry like Art Deco has. Having originated in the 1920s, the style relies on bold designs, clean lines and often, prominent geometric shapes, lending a sleek stylized appearance to any building, jewellery, or furniture that had the good fortune of adopting it.

It wasn’t long before the horological world caught on, but it was only a matter of time. The natural symmetry of watches made it exceptionally easy to translate the style onto an everyday wrist accessory. Add to that the fuss-free shapes and streamlined looks, and you’ve gotten the perfect formula for timeless classics — the same ones that are still as highly prized today.

Here, the best Art Deco watches to get your hands on today.

The Jaeger-LeCoultre Reverso is well-loved for plenty of reasons — the most common being its alternate watch face (or lack therefore) — yet art aficionados will agree that its biggest allure is its Art Deco aesthetic.

As one of the finest examples of the style out there, the Reverso sees a clean, geometrical case with Arabic numerals baton hands. An elegant rail track minute circle adorns its rim, keeping in line with the “golden ratio” rule for a effortlessly elegant look. The Reverso might’ve lost its appeal briefly after World War II — when the trend started veered towards round watches — but it didn’t take long before the retro favourite was revived with a more contemporary look in 1982 – and to astounding success, no less.

It’s hardly a secret that Ralph Lauren not only has an eye for a good suit, but also some of the most exotic cars out there. Little surprise then, that this infatuation would translate into a piece of art for the wrist. Inspired by his 1938 Bugatti 57SC Atlantic Coupe, the Skeleton Automotive Watch first made waves in 2015 with its blacked out Art Deco-esque facade, accentuated only by an Amboyna burl wood bezel.

His latest iteration sees the same aesthetics, only now in stainless steel. Around the bezel lie screws that reference rivets used to reinforce the chassis of the classic race car, with an open-worked caliber movement that bears all the curves and geometry that characterise the art movement.

The Cartier Tank Américaine appears to be simple by today’s standards, but look closer and you’ll find it’s really an exercise of perfectly-executed design. First launched in 1989, the watch is based on the curves of the Tank Cintrée, and quickly became a cult favourite for its slightly sportier take.

Crafted in a variety of precious metals and more recently in stainless steel, the Américaine embodies the Art Deco spirit that first manifested in the namesake Tank watch. Like the Tank, proportion was key to making this iteration work.

The Roman numerals here are stretched and tilted to align to the outer rim, while the two blue hands gently trace the railroad minutes track. The case is made an extension of the strap with oversized ridges that extend out ever so slightly, allowing the band to sit seamlessly with the case.

Panerai’s Radiomir have gone through plenty of variations, but none quite screams Art Deco like this one does — and not because its name says so. Inspired by the historic pendulum clock that sat in its original boutique in Florence, this Radiomir 1940 replaces the sandwich configuration and lumed interface for flat dials with Art Deco-style numerals instead.

Though admittedly a little more old-school aesthetically, the watch is suitably dressier than its other offerings while packing the same punch mechanically. The in-house manufactured hand-wound P.3000 calibre runs the show within, providing three days of power reserve to the 300-piece limited edition timepiece.

Taking cues from watch designs in the 1921, the Historiques 1921 American was first incorporated into the lineup in 2008 as a limited edition timepiece for American motorists. Many vintage elements were kept intact, making this a must-have for many collectors even till today.

The latest to join the family is a mid-sized version, and like the other iterations, sees a dial that’s rotated 45 degrees for easier reading while driving or riding. The Arabic numerals are printed “Breguet” style, with little else to distract from time-telling but a black railroad minutes track, subtle script, and the applied gold VC logo.

Interestingly, its running seconds sundial at the three o’clock mark is not angled like the rest of the face, adding an element of quirkiness to the already unconventional watch.

Style Watches Timepieces Art Deco
Shatricia Nair
Managing Editor
Shatricia Nair is a motoring, watches, and wellness writer who is perpetually knee-deep in the world of V8s, tourbillons, and the latest fitness trends. She is fuelled by peanut butter and three cups of coffee a day.
Motoring Wellness Watches Beauty Style
Sign up for our newsletters to have the latest stories delivered straight to your inbox every week.