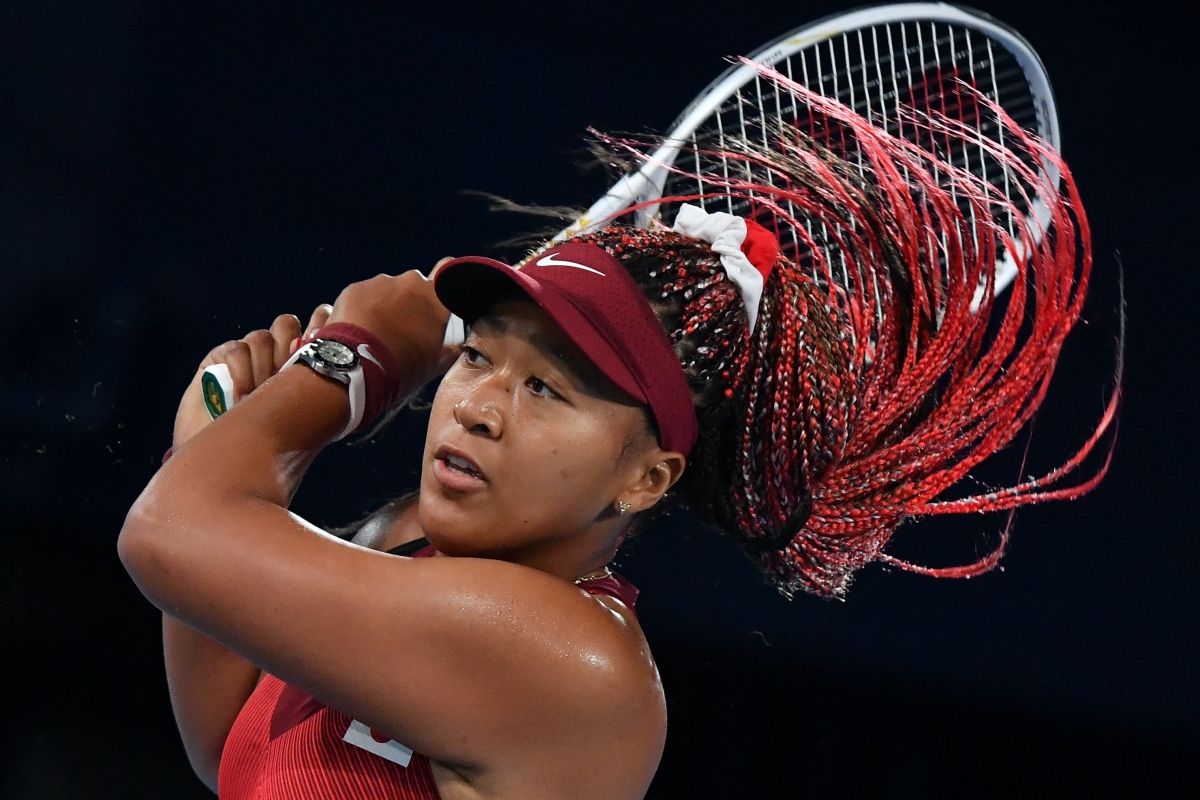 We know sports and watches go hand in hand and watch brands have for a long time, been tapping the world’s greatest athletes to become their ambassadors.

Still, it’s exciting to watch these sportsmen in action, with their preferred timepieces strapped on their wrists in the moments of their greatest glories — as they win their biggest matches, break world records and take home medals. Here are just a few of the best watches and their owners, spotted at the Tokyo Olympics.

Qatari high jumper Mutaz Essa Barshim is a gold medallist at the Tokyo Olympics, sharing first place with Italian Gianmarco Tamberi. The two have come a long way from injuries and setbacks, and shared an emotional moment when the judge ruled that they can indeed tie for first place rather than have a jump-off. Barshim has long been an ambassador for Richard Mille and has the RM 67-02 named after him. The RM67-02 is extremely light thanks to its case made of Carbon TPT and Quartz TPT. The watch is fitted on what the brand calls a comfort band, an elastic strap that is entirely seamless and non-slip, a feat clearly on display as Barshim wears the watch during the entirety of the competition.

The American-born Swedish pole vaulter Armand Duplantis is an Omega ambassador and wears the Omega Seamaster Aqua Terra “Ultra Light”, fashioned from a strong yet lightweight alloy called Gamma Titanium and weighs only 55 grams on the sports strap. The movement inside is also built from titanium. Duplantis is the current world indoor record holder with a height of 6.18 metres. He wins gold at the Tokyo Olympics and very nearly smashes his own world record en route.

Japanese tennis player Naomi Osaka, who also lit the Olympic cauldron at the opening ceremony, wears the TAG Heuer Aquaracer diver’s watch with a white dial and matching with rubber strap during her match.

Known as the second-fastest man in history after Usain Bolt, Yohan Blake is also a Richard Mille ambassador and wears the RM 59-01, which he wears during the 100m race. The RM 59-01 is a manual winding tourbillon equipped with a special calibre designed for sprinters and is specially hand-painted in green and yellow in honour of the Jamaican flag – Blake’s home country. Blake didn’t manage to get into the finals for the race, but the man, and his watch, are still winners in our hearts.

The athlete joined TAG Heuer as an ambassador earlier this year, and is spotted wearing the TAG Heuer Link with a ceramic case and diamond bezel during her 400-meter hurdles event — which, by the way, sees her setting a new world record and clinching gold.

German tennis player Alexander Zverev captures Olympic Gold in Tokyo in the men’s singles event. Zverev announced that he’s joined the Rolex family earlier in June, alongside tennis heavyweights like Roger Federer and Dominic Thiem. He’s spotted wearing the Rolex Skydweller off the court, as seen in this Instagram photo of him and his gold medal.

Belinda Mencic, gold medalist at the Tokyo Olympics in the tennis women’s singles event and silver medallist at the women’s doubles event, is seen wearing a two-tone Rolex Daytona on the stage.

Jessica von Bredow-Werndl is a German dressage rider and champion at the Tokyo Olympics. An ambassador for Richard Mille since 2016, she’s spotted wearing the RM 07-01 in black ceramic with a diamond dial during the competition.

In the first-ever surfing event at the Olympic Games, Stephanie Gilmore, part of the Breitling squad, is spotted wearing the bright orange Breitling Superocean.