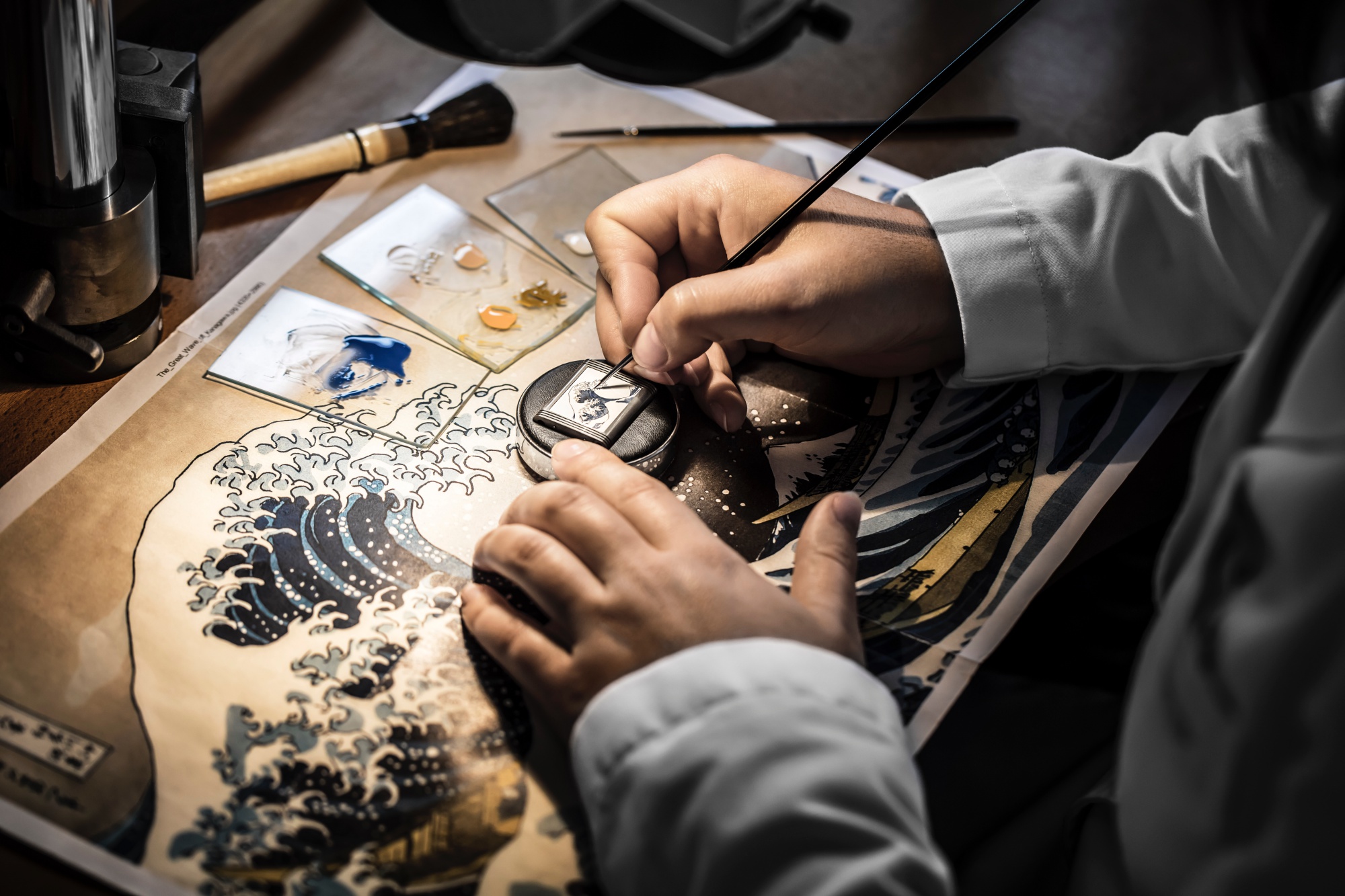 Jaeger-LeCoultre Art Deco jaeger-lecoultre reverso jaeger-lecoultre reverso tribute enamel art deco painting georges seurat xu beihong katsushika hokusai the great wave off kanagawa watch collector collector's edition
PohNee Chin
Editor, Kuala Lumpur
Poh Nee is the editor and writes about travel and drinks. When she's not living out her holiday dreams via Google Earth and sipping on an Old Fashioned down at the local bars, you can find her snug at home bingeing on Netflix and mystery fiction.
Travel Drinks

Gear
SpaceX wants to fly you and three friends into space by 2021
Food & Drink
In 2020, these are the best Chinese restaurants in Hong Kong
Culture
Bong Joon-ho’s ‘Parasite’ to be made into HBO mini-series featuring these Marvel actors
Travel
The 10 best hotels to stay at in Kuala Lumpur
Style
Burberry’s FW20 runway show was entirely carbon neutral
Style
Watch: Gucci’s Fall/Winter 2020 fashion show, live from Milan
Food & Drink
Try these sake bars on your next trip to Singapore
Beauty & Grooming
Spa review: Caudalie’s upgraded Premier Cru facial instantly revives skin with anti-ageing results
Style
Wristy Business: Reviewing the Chopard Alpine Eagle 41mm
Sign up for our newsletters to have the latest stories delivered straight to your inbox every week.