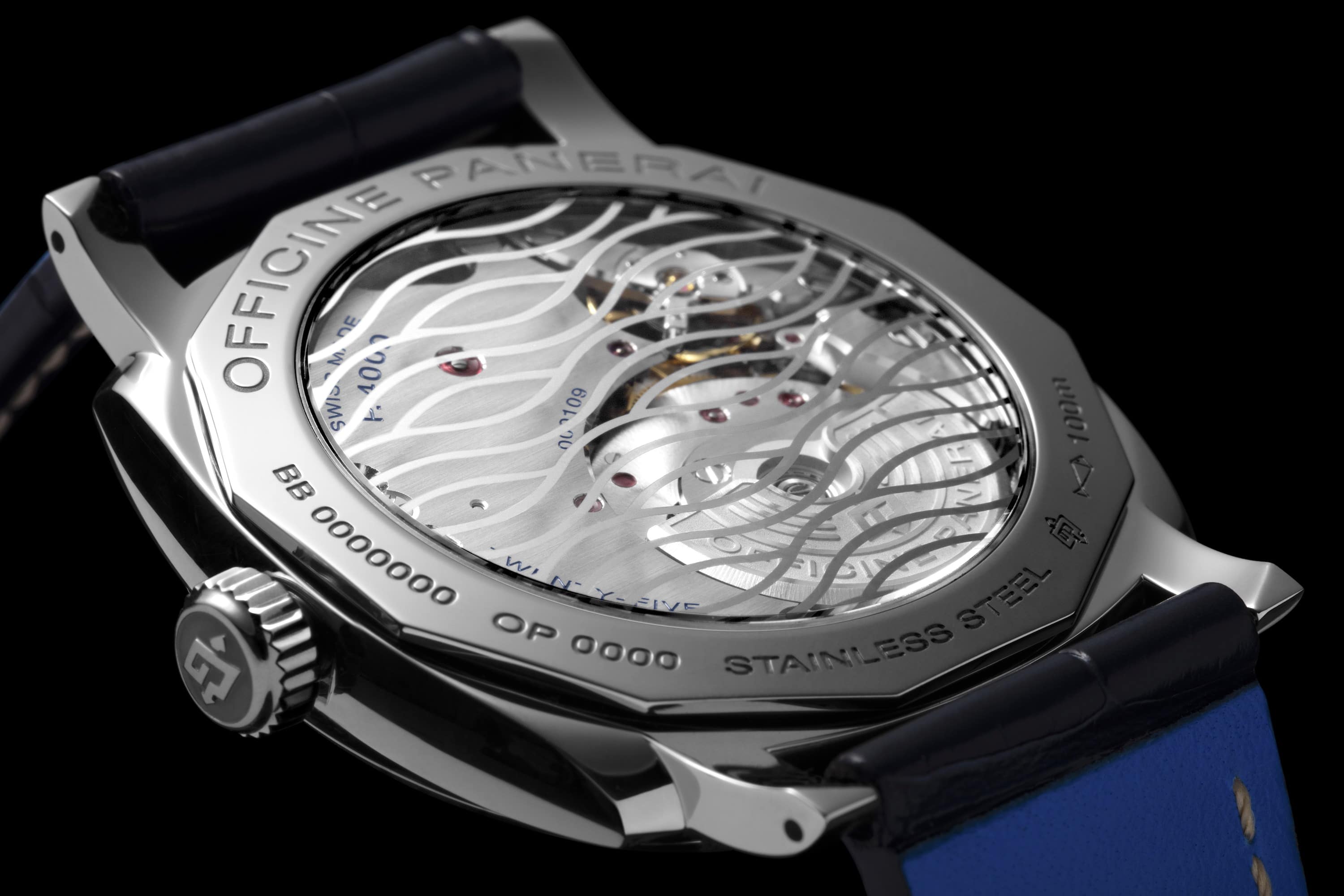 In the inaugural edition of “Wrist Watch” — our monthly column dedicated to exciting new and vintage releases now (or soon to be) available on the Hong Kong market — resident watch enthusiast Randy Lai recommends five timepieces, each embodying an aspect of horological excellence. From super complicated one-offs to humble quartz contraptions, no brand or model is off limits for our plucky watch writer — so long as it’s something he’d actually wear.

H. Moser & Cie is famous for two things: fumé dials and its range of improbably elegant Endeavour watches. The newest release in this range, the Perpetual Moon Concept, isn’t a massive departure from convention — espousing the same moderate proportions and clean dial execution for which Moser is known. What this release does do that is more intriguing is to exploit Vantablack — a proprietary material made from carbon nanotubes — in a way which feels organic to the manufacture’s existing design language. The visual impact of the dial can’t be overstated: Even in pictures it appears ravenously black (bordering on hypnotic). Add to that a sophisticated technical pedigree — including, among other things, a moonphase so accurate it deviates only 24 hours every 1,027 years — and the result is, to my mind, one of the best dress watches of 2018. The 42mm case might be a dealbreaker for some, but that’s more or less conservative by contemporary watchmaking standards.

Eagle-eyed readers will remember that we covered the unveiling of Vacheron’s new FiftySix collection at SIHH earlier this June. Ostensibly inspired by the classic mid-century striations of the Ref. 6073, the overall vibe of these watches is in fact modern — echoed in the recurring appearance of sector dials, Arabic numerals and Luminova indices. My widespread observation about modernity in the collection might be tenable in a general sense, but it doesn’t really do justice to the FiftySix Tourbillon — the fourth release in this eponymous collection. To be sure, it offers nowhere near as much value as the entry level FiftySix Self-Winding, but for around US$100,000 you’re getting a precious metal watch that mixes sportif and classic design codes, and is powered by Vacheron’s in-house Calibre 2160. That movement serves to beautify whilst simultaneously improving the watch’s performance, thanks to the inclusion of a peripheral winding rotor (visible from both the dial and caseback). I’m also particularly impressed with how Vacheron’s designers have chosen to execute the tourbillon: From it’s focal positioning to the open-worked carriage (in the shape of a Geneva Cross), the juxtaposition between traditional and modern VC aesthetics works surprisingly well.

A lot of people think of Panerai as a pure manufacturer of tool watches, which is a shame since the brand has made concerted strides to hone its expertise in the traditional decorative arts. A good illustration of this ongoing commitment to more diverse aesthetic appeal is the PAM00933, an entry-level release in Panerai’s new collection of Radiomir 1940 3 Days dive watches. The watch’s dial is decorated with a sunburst finish, enabling it to capture a plethora of blues which all vary in depth and intensity (said to symbolise the colours of the ocean). The maritime leitmotif is carried through on the watch’s reverse, where a novel metallisation process used to treat the sapphire crystal caseback produces an undulating, wave-like stripe effect. For cubicle farmers like myself, this new Radiomir release (available exclusively at Panerai flagships) is a handy alternative to the glut of Submariners and Seamasters you see all over Hong Kong. It’s notably dressier than those and its 42mm cushion case (a tribute to the original Radiomir’s military heritage) endears it to usage as an “office diver”.

No grail list is complete without a Patek perpetual calendar chronograph — more specifically, a Ref. 2499. Notwithstanding a few exceptions, models in this reference embody the apex of classical Swiss horology: From 1951–1986, only 349 units were ever produced, masterfully blending complications, precious metal and an extremely subtle design language for timepieces which have proven universally adored. The current example — being offered on 2 October as part of Sotheby’s Important Watches sale — is a third-series 2499 (indicated by the absence of a tachymetre scale or Roman numeral indices). Cynics generally deride third-series models for being too “common”  but — putting aside just how myopic that statement is — there are plenty of USPs which elevate this example to a unique plane of desirability. Off the bat, this 2499 is one of only six known models in pink gold, provenance that is made even more astounding by the addition of a Tiffany dial. Combined together, those two characteristics potentially make this release one of a kind, and when all the dust next week settles, I’ll be intrigued to see how much this actually went under the hammer for.

Available at auction for the (estimated) price of HK$12 million–$18 million. For bidding registration and a full condition report, visit Sotheby’s.

This particular Speedy — a collaboration between Omega and HODINKEE founder Benjamin Clymer — makes our list sheerly for its symbolic value. Limited to 500 pieces worldwide, the H10 Speedmaster (so-called for commemorating the 10th anniversary of the eponymous watch website) is a testament to the highly emotive, multigenerational appeal of watches. Inspired by the MK40 Speedmaster that Clymer inherited from his maternal grandfather (thus igniting his passion for watches), the H10 repurposes the former’s good vintage looks into a thoroughly modern package. There’s something satisfying about how the individual off-kilter dial elements come together: with the tipped chronograph seconds hand, and blue-on-black register coalescing into something which wears historic yet looks modern. I could drone on endlessly about how the H10 movement pays homage to the Valjoux 7750, or about how difficult it’s going to be to acquire this damn thing on the grey market. At its core however, the H10 is a wonderful cultural artefact: It acknowledges the historical role that loved ones often play in getting us into horology, and is a topical tribute to the sort of watchmaking — Swiss-made, mechanical, chronographs — which is responsible for the Golden Age of watch journalism we’re currently living in.

Limited availability for approximately HK$50,802. To join the waitlist for the H10 Speedmaster, visit the Hodinkee shop.