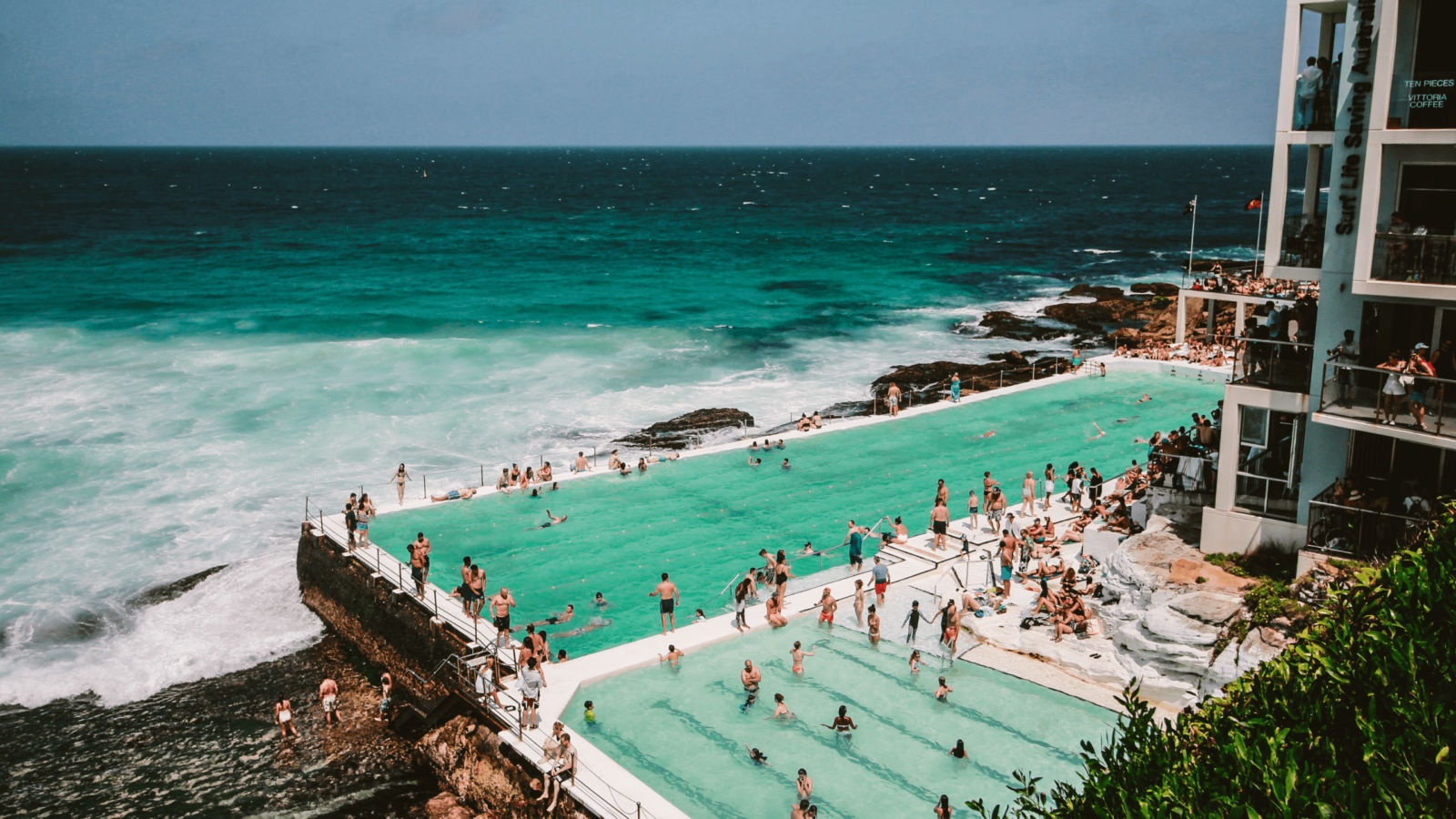 After two years of closed borders, Australia is welcoming vaccinated travellers from 21 February

Travel
After two years of closed borders, Australia is welcoming vaccinated travellers from 21 February
Share this article
Next article

Australia is reopening at the end of this month. Here’s everything you need to know if you’re planning a trip soon.

Australian Prime Minister Scott Morrison has announced the opening of the country to all vaccinated visa holders starting 21 February.

In a media briefing on 7 February, Morrison said that all double vaccinated visa holders will now be able to enter Australia.

“It’s almost two years since we took the decision to close the borders to Australia,” Morrison told reporters. “Australia will reopen our borders to all remaining visa holders on the 21st of February of this year.”

You may also like…
Travel
Bali to reopen to all foreign travellers starting February 4
Travel
Sawadee, Thailand! Phuket is now open to all vaccinated travellers

What did Prime Minister Scott Morrison say about Australia’s reopening?

“The condition is you must be double vaccinated to come to Australia. That’s the rule. Everyone is expected to abide by it,” Morrison underlined.

“If you’re double vaccinated, we look forward to welcoming you back to Australia,” he said.

The Prime Minister informed the media that the National Cabinet took the decision based on the declining cases of COVID-19 and ICU admissions.

“We have been progressively opening our borders since November of last year,” he underlined.

According to 9News, the Prime Minister said that the planned programmes between Australia and countries such as New Zealand and Singapore have “proceeded very successfully”.

While stressing on the double vaccinated clause, Morrison also commented on the deportation of Novak Djokovic following the ‘exemption’ controversy granted to the unvaccinated tennis star ahead of the Australian Open.

The Prime Minister said that Djokovic’s case “should have sent a very clear message to everyone around the world that is the requirement to enter into Australia”.

3. Hopes up for tourism industry

Australia shut its borders to the outside world in March 2020 when the coronavirus pandemic started spreading across the world.

Tourism in Australia, one of the major revenue earners for the country, has suffered greatly due to the restrictions imposed by the pandemic. The restrictions had to be extended repeatedly as new and potentially more transmittable variants emerged, including the recent Omicron surge.

Earlier in January, Morrison expressed hope that Australia would be able to reopen completely before Easter.

According to 9News, around 300,000 people have visited Australia since November when restrictions began to be relaxed in a staggered manner. As Australia reopens borders, that number is expected to go up.

Australia Tourism Destinations covid-19
Manas Sen Gupta
Manas enjoys reading detective fiction and writing about anything that interests him. When not doing either of the two, he checks Instagram for the latest posts by travellers. Winter is his favourite season and he can happily eat a bowl of noodles any time of the day.
Travel Culture Entertainment Food
Sign up for our newsletters to have the latest stories delivered straight to your inbox every week.