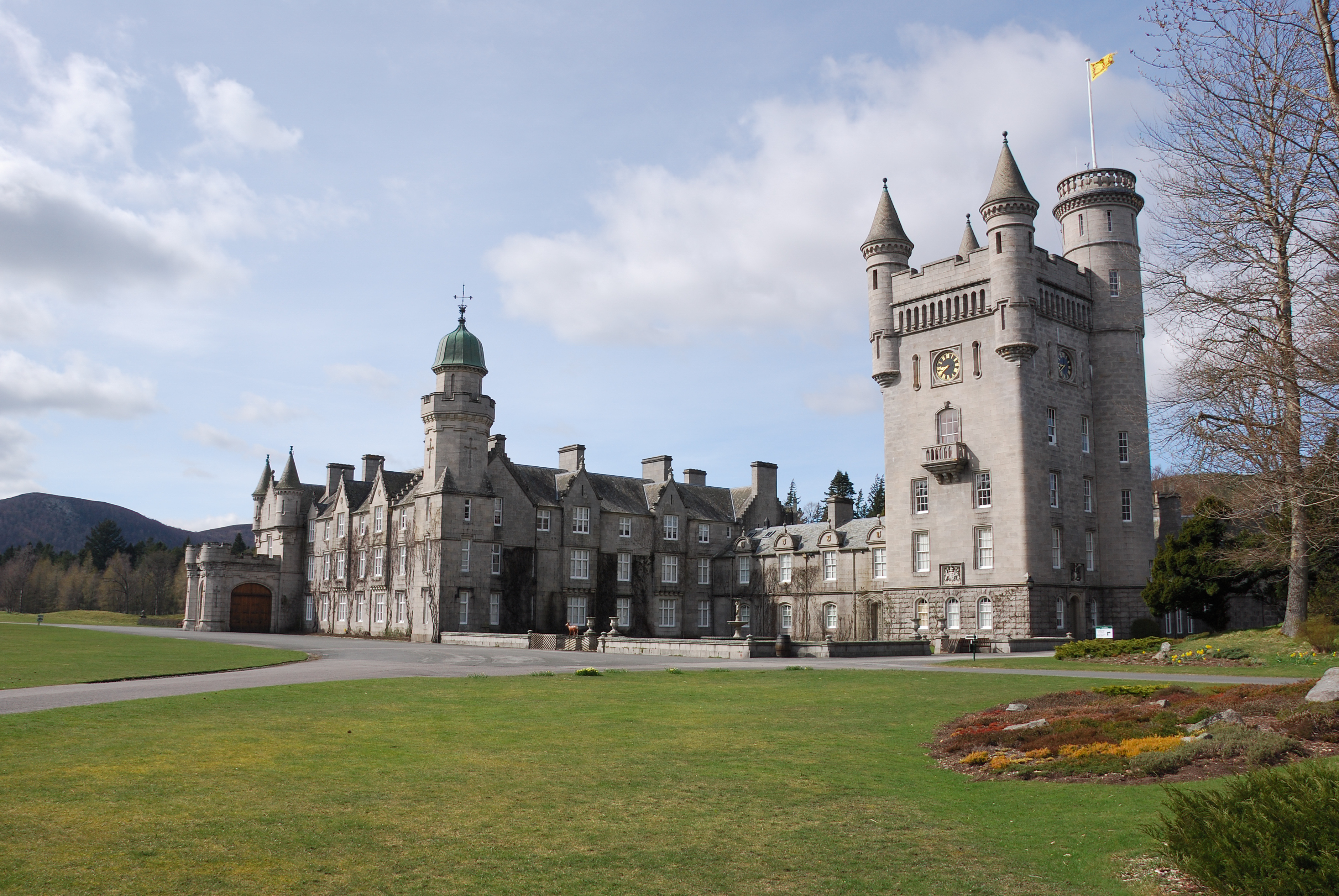 Travel
Royal treatment: 5 British castles to stay at
Share this article
Next article

Impeccably manicured gardens, butlers tending to your every whim, and delicate China used for the poshest of afternoon tea sessions – the life of an aristocrat living in a castle was a dream once reserved only for fairytales.

But with period dramas like Downton Abbey, The Crown, and Peaky Blinders (at least its third season) giving us a glimpse into the opulence of the elite, there is now a demand amongst travellers looking to stay in a place that offers a different sort of grandeur, one that 5-star hotels cannot. While you have the French châteaus and German strongholds, nothing is as luxurious yet homey than staying in a British castle.

Not all of us are blessed with blue blood running through our veins, but some of those lucky enough to have inherited lavish estates in the British Isles have opened their homes to the public. Passing through for a day? No problem. Hosting a destination wedding within the ruins of a castle? That can be arranged too.

From the ruins of a castle built by the Knights Templar to the actual manor where Downton Abbey was filmed, history and culture abound at these 5 British castles and estates where you can head to for your next summer vacation.

Known as the ‘last stop in East Anglia’, the Tudor-styled manor is home to the 4th Baron Somerleyton, Hugh Crossley, and his family. With a history dating back to the 13th century, the sprawling 5,000-acre estate is one of the most well-preserved mansions in Britain. Get lost in the yew hedge maze, or grab a pint of the local ale at the nearby pub, The Duke’s Head. You can be sure to have a good night’s rest in one of the 12 rooms that were recently renovated. Watch out for the two stuffed polar bears at the entrance hall, souvenirs from Lord Somerleyton’s expedition to the Arctic in 1897. 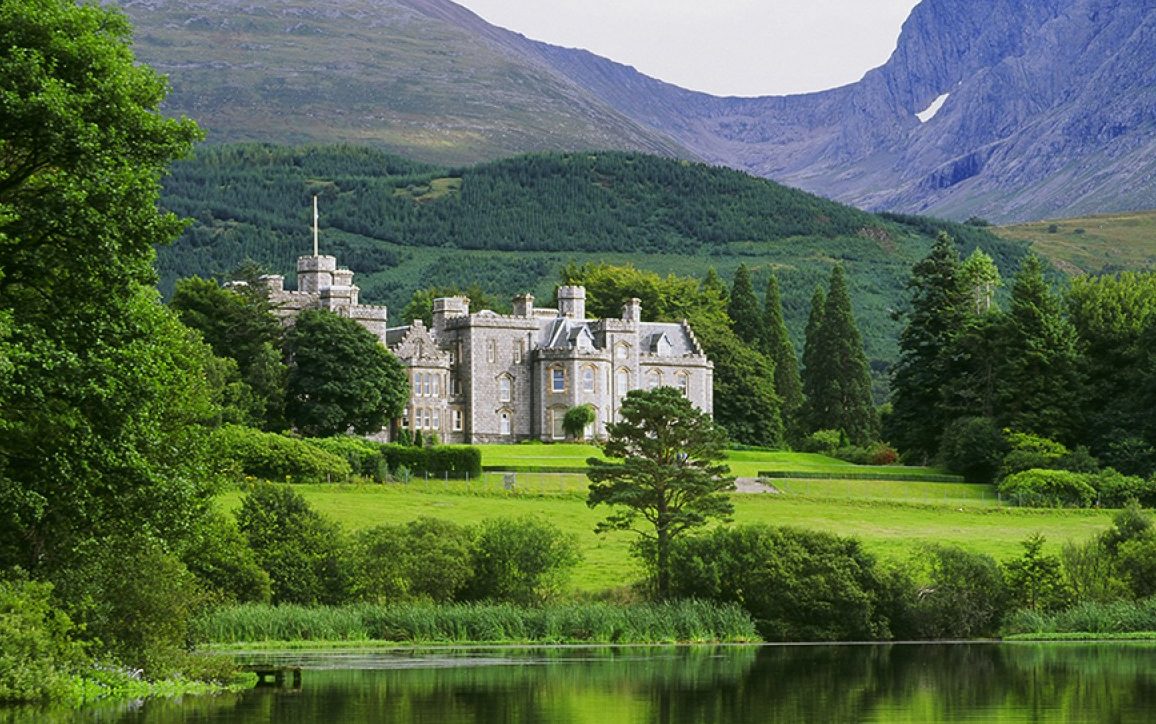 During her visit in 1873, Queen Victoria remarked of the manor, saying she had ‘never saw a lovelier or more romantic spot’. Built in 1863 by the first Lord Arbinger, Inverlochy Castle Hotel is Baronial-style manor nestled near Ben Nevis, the tallest mountain in Britain, and overlooks a picturesque loch. While still maintaining the luxe countryhouse interior, you can expect 400-thread-count Egyptian cotton sheets from Peter Reed, Bang & Olufsen stereos, and Penhaligon toiletries in each of the 17 bedrooms and suites. Rent a Land Rover from its impressive fleet to traverse the countryside, or take a trip fishing for salmon and trout with their ghillie. When you’re leaving, you could let its Rolls Royce Phantom ferry you to the nearest airport, while those who want a flight of fancy can opt for a helicopter transfer.

Much has been written about the yearly pilgrimage the Royal family takes to their summer home in Scotland. Every year from August to October, Queen Elizabeth II and her entourage will take up residence in this 50,000-acre estate, where they partake in a slew of activities: Fishing, picnicking, and leisurely drives around the palatial grounds.

Of course, it’s not just the Royals that can do all that. The public can rent one of the cottages on site during the months the Royals aren’t in session. While these aren’t rooms in the castle itself, they are still located within the estate. There is a minimum stay of seven days, but there are many things to do, including golfing on a nine hole course, and safari tours to the Caledonian Pine Forest. 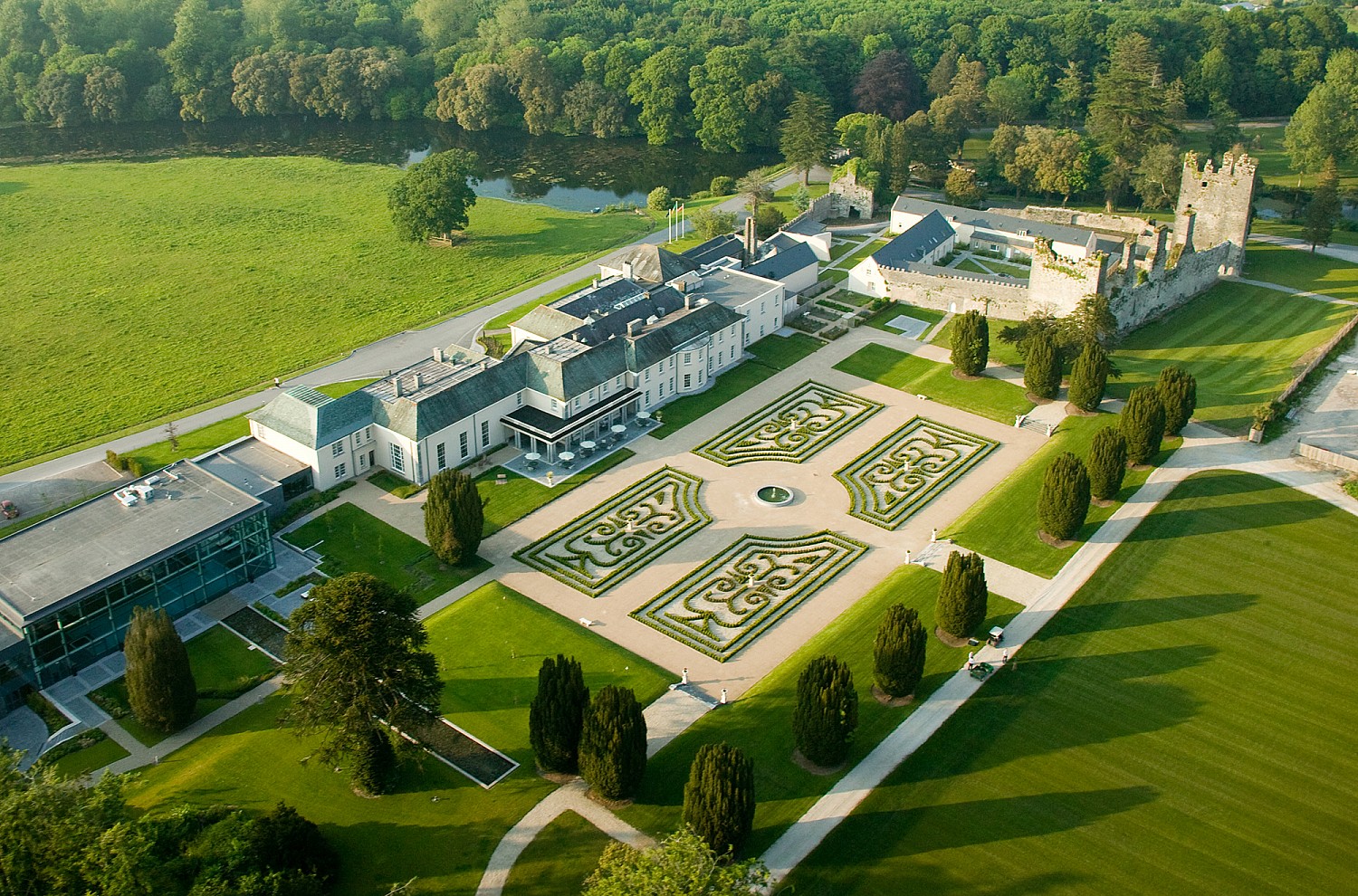 Founded on the site of a former castle built by the Knights Templar 800 years ago, Castlemartyr Resort is an 18th-century estate that spans 220 acres. Instead of departing from the historic ruins on the grounds, the owners of Castlemartyr have made extensions to it over the years, blending old and new into one beautiful compound. The 103 bedrooms and suites are decorated in a comfortable elegance that seems to be suspended in time, and the spacious marbled bathrooms would make you hesitate leaving the bath. With either views of the parklands and lake or of the 18-hole golf course, you’ll be guaranteed a treat every morning peeking through the blinds. 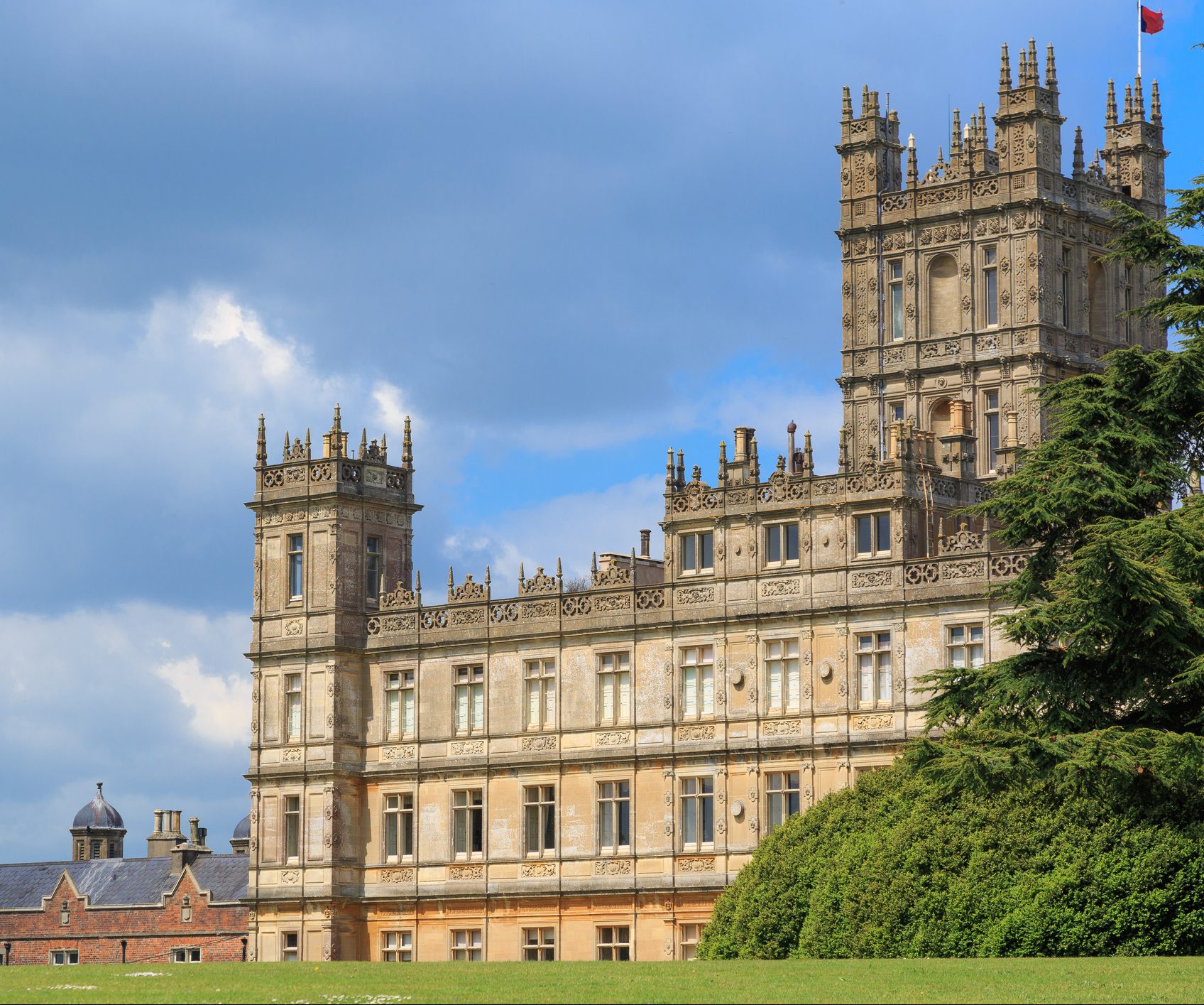 This palatial Jacobethan mansion has been seen by more than 13 million people in 250 countries — at least on their television screens. The centrepiece for the hit British drama Downton Abbey was on the brink of ruin, before Julian Fellowes wrote a show that saved this 5,000-acre estate, and restored the seat of the Earl of Carnarvon to its former glory. Visitors and fans of the show who want to stay close to Highclere can do so at the London Lodge, the Georgian gatehouse built in 1793 that stands at the entrance to the castle. With only two lodges available on either side of the gatehouse, it’s no wonder than it has been completely booked for 2017, with dates for 2018 yet to be released.