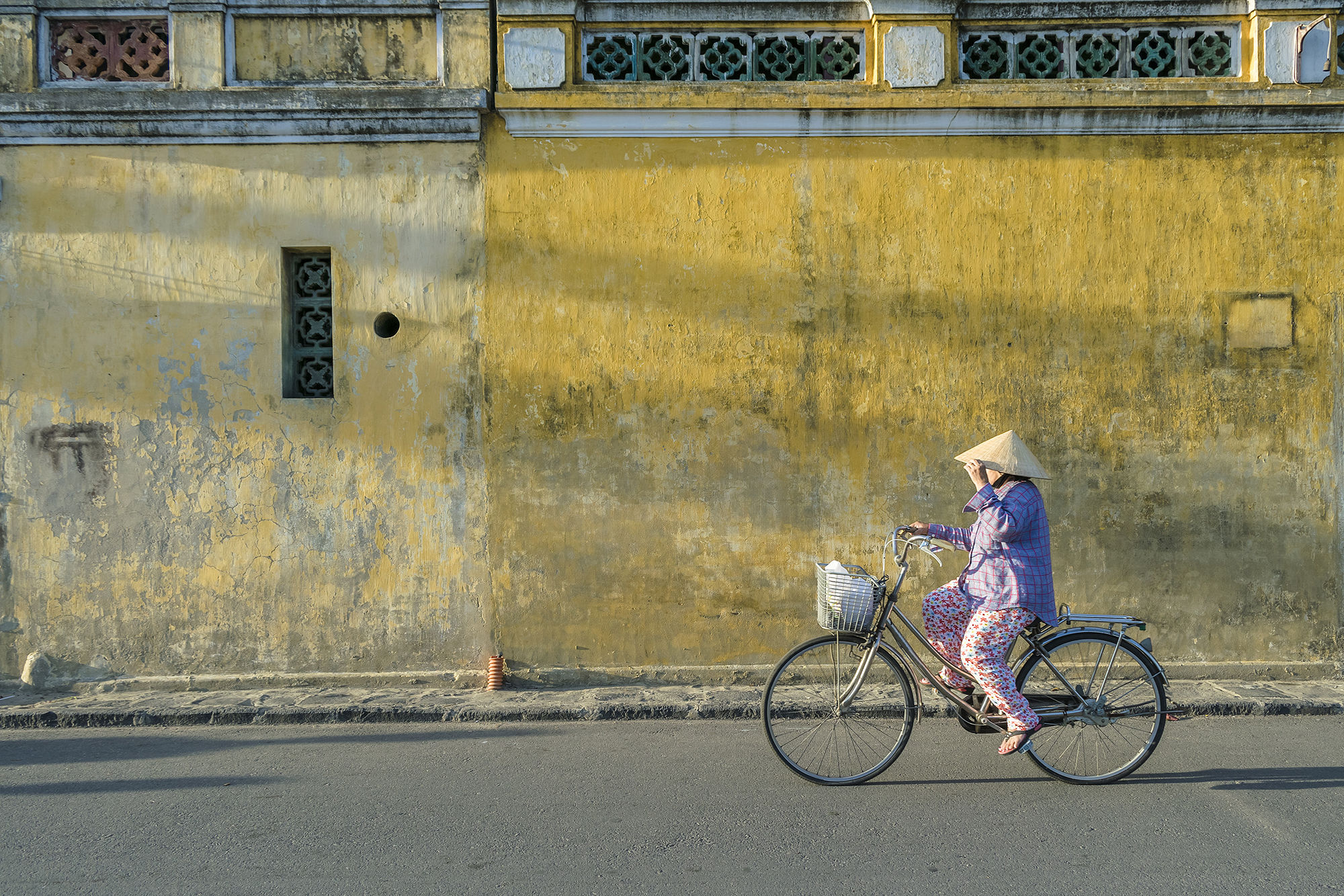 Many visitors to Vietnam would have heard of Ho Chi Minh, Hanoi and even Da Nang. The lost imperial city of Hue, located along the beautiful Song Huong (Perfume River) in the heart of Vietnam, is a lesser-known gem. The former imperial capital of the Nguyen Dynasty (from 1802 – 1945) is the cultural, religious and historical heart of the country — that was once the setting of The Battle of Hue that took place during the Vietnam War, one of the longest and deadliest battles in history.

While most tourists would make a quick day trip from Da Nang, uncovering the charm of the city usually requires more time. This is perhaps the reason Hue has unfairly been given the reputation for being a sleepy town. However, the charming city is one of the most photogenic destinations in Vietnam — with hidden treasures at every corner, along with a verdant countryside best explored on foot or bicycle.

If we’ve convinced you to visit the majestic Vietnamese city, here’s an exhaustive guide to Hue, the gateway to the treasures of Vietnam’s royal past.

The Perfume River serves as a backdrop and source of the city’s many fish markets and that in itself is one of the bedrocks of Hue’s rich culinary scene. Here, you can find some of the most authentic Vietnamese cuisine boasting extravagant flavours at its bustling markets — and enough fine-dining options to satisfy the fussiest of gourmands.

Indulge in a magnificent dinner amidst a lush garden at Ancient Hue, a high-end 200-seat Vietnamese restaurant located within the walls of the Phu Mong Garden House, which dates back to the 1800s. The menu includes a great selection of classic and lesser-known dishes, highlighting local specialities like banana blossom salad, banh beo (steamed rice flour with shrimp flakes), and banh khoai (fried rice pancakes stuffed with shrimp, pork, and bean sprouts).

Additionally, the restaurant also offers a royal cooking course which includes an introduction to Vietnamese gastronomy, as well as a discovery tour of a local market.

While tourism is still a relatively small industry in Hue compared to other Vietnamese cities, there is a range of accommodations available for the sophisticated traveller. One of Hue’s grandest properties is the Indochine Palace Hotel, located in a 17-story building which combines French influences with traditional Vietnamese architecture — and has been heralded as an outstanding landmark in the city.

La Residence Hotel & Spa is an enchanting riverside boutique hotel nestled on the banks of the fabled Perfume River, overlooking the former Imperial Citadel which was once home to Emperors and now preserved as a UNESCO World Heritage Site. The 1930s art deco style building, originally a private residence, now houses 122 chic rooms and suites — most boasting river views. The hotel’s in-house dining establishment, Restaurant Le Parfum, is one of the best fine dining establishments in Hue. It offers delicious local, regional and International cuisine in a romantic setting.

Pilgrimage Village Boutique Resort & Spa, ideally located in a rustic village setting, embodies the essence of Hue. The resort is surrounded by lush tranquil gardens, yet within proximity to famous historical landmarks in the city. Accommodation comes in the form of 139 guestrooms — either furnished bungalows, villas, houses, or huts that are beautifully-appointed. While warm hospitality and authentic local cuisine set the resort apart from Hue’s new openings, its crown jewel is the spa, which offers an extensive range of traditional treatments — perfect for winding down after a long day expl0ring the ancient city.

Being the cultural heart of Vietnam, Hue is home to ancient temples, majestic tombs, glistening palaces and pagodas — as well as an abandoned water park. The latter, while not an ancient site, makes for a good photo opportunity — especially for those looking to take photos for the gram’.

Ho Thuy Tien is a creepy, abandoned water park located just outside Huong Thuy town, known for its three-storey metal dragon perched protectively on top of an abandoned aquarium. Originally opened in 2004, the water park shut down due to operational problems just a few years later — and became the best-kept-secret of backpackers passing through South East Asia. Fast forward to 2017, where entrepreneurial locals have discovered its popularity and are collecting “admission fees” at the gates — so that visitors can access the park daily to explore the cracked water slides, empty aquarium tanks, and creepers surrounding the pathways and structures.

For those looking to soak in Hue’s culture, the Meridian Gate (also known as the South Gate) is the gateway to the Imperial City of Hue. The magnificent structure is modelled after its namesake within the Forbidden Palace in Beijing. Built in 1833 in traditional Vietnamese Nguyen style, the Meridian Gate located in Hue is used as a viewing point for ceremonies and troop movement.

Another one of Hue’s cultural attractions is Thien Mu Pagoda. Built on a hill overlooking the Perfume River, the pagoda has become an icon of Hue City and Vietnam in general — having been featured in various songs and poems in history.  The octagonal 21-metre-high tower is the perfect combination of artificial architectural work and picturesque nature.

Lastly, check out the Tomb of Tu Duc, constructed between 1864 and 1867 as an impressive royal mausoleum designed by Emperor Tu Duc as a summer palace and spiritual retreat. Described as the most beautiful tomb in Hue, it is set by a lake 5km south of Hue on Van Nien Hill in Duong Xuan Thuong village. The architectural complex covers 12 hectares of surface and consists of 50 buildings between palaces and pavilions.

One can’t fully immerse themselves in everything Hue has to offer without exploring the surrounding landscape, so we’d definitely recommend going on a day trip out of Hue. Start with Bach Ma National Park, an old French Hill station that stretches out over 40,000 unspoilt hectares offering great hiking trails and waterfalls — located just an hour and 20 minutes away from the heritage city. The protected area boasts a stunningly beautiful and natural landscape, with diverse flora and fauna — making it one of the most fascinating natural tourist sites in Hue.

From the national park, set out to Hai Van Pass, a famed mountain road (approximately 21 km long) that offers spectacular views while you drive down its winding coastline. It traverses a spur of the larger Annamite Range that protrudes out into the East Sea of Vietnam, on the border of Da Nang and Thua Thien-Hue Province.

On the way back to Hue, check out by Lang Co Beach, a beach resort with a stretch of palm-shaded white sand — flanked by a turquoise lagoon on one side and a beachfront on the other.

Hue has two distinguished seasons. The dry season, from March to August, has a maximum temperature of 40°C while the rainy season (from August to January) has temperatures that can go down to 19°C. And while a 40-degree weather may sound intimidating for most, you wouldn’t be able to do much during rainy season — so we’d absolutely recommend visiting anytime from March to August.