Home > Travel > Destinations > Check out: Coron Island in the Philippines is more than just blue seas and sandy beaches 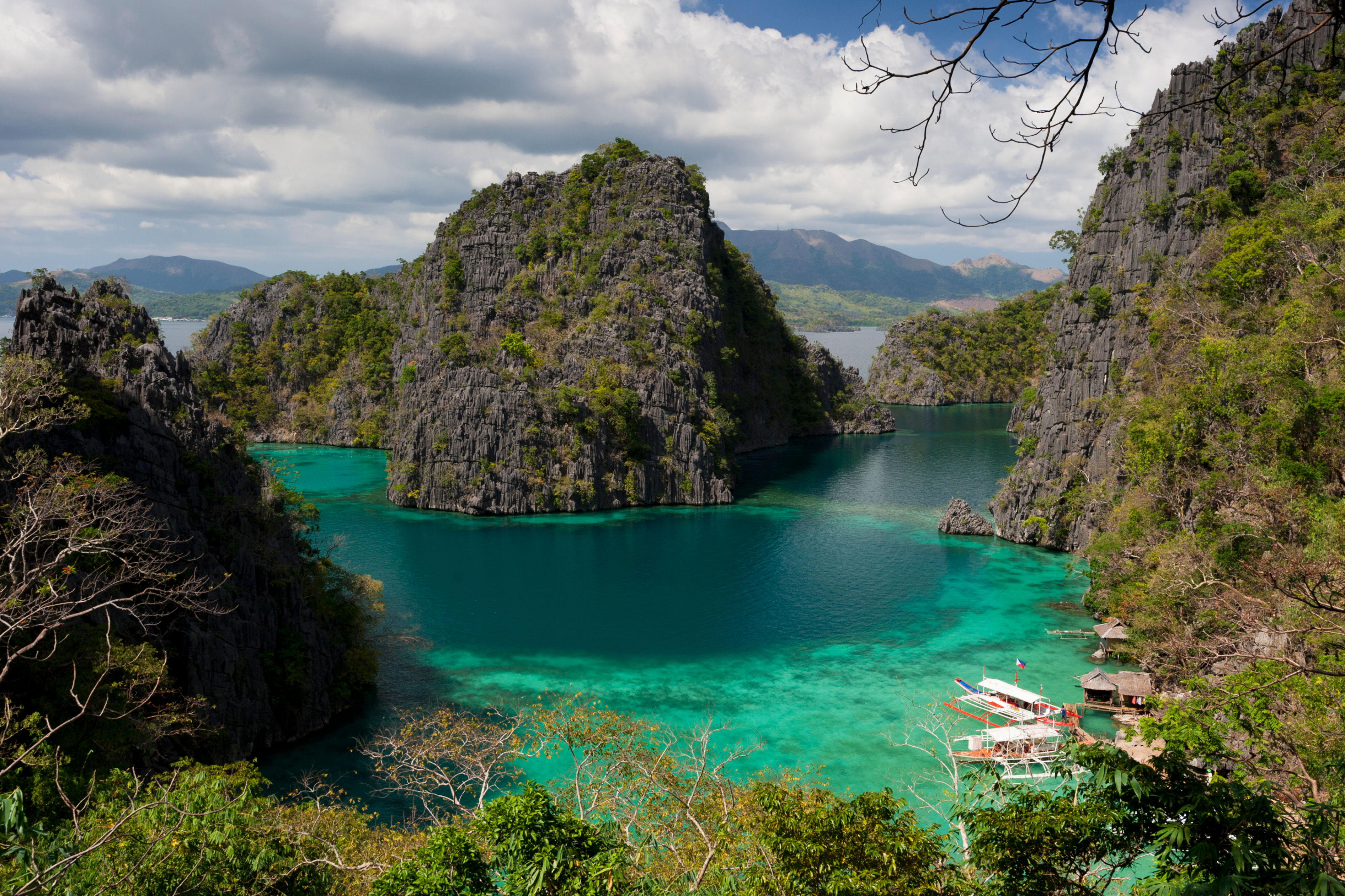 Check out: Coron Island in the Philippines is more than just blue seas and sandy beaches

Travel
Check out: Coron Island in the Philippines is more than just blue seas and sandy beaches
Share this article
Next article

The Philippines is known for many things with its food and culture being two important aspects. Another popular fact about the Philippines is the many islands in its region, totalling to over 7,000. Many of these islands have been relatively unexplored except for a few popular tourist destinations. Aside from Boracay, Coron Island in Palawan is another destination one must visit when exploring the many beaches in island nation.

To date, Coron Island is the third-largest island within the Calamian Islands, which is a group of islands in the northern Palawan region of the Philippines. Coron Island also shares the same name as the largest town on Busuanga Island. Due to its unique ecological features, the entire area of Coron Island is protected under several legal proclamations, making it a safe space for the marine life.

Being one of the most popular islands around the Philippines, Coron Island is famous for its diving and snorkelling locations. Shipwreck diving in particular is immensely popular around the island as it’s known to have several Japanese shipwrecks from World War II. There are many wreck diving sites in Coron Bay, all of which were destroyed as a result of a sustained air attack on the Japanese Imperial Army in September 1944.

Aside from the diving and snorkelling sites, Coron Island is also famous for ecotourism. It’s slowly surpassing diving and snorkelling as the top attraction around the island as more and more people are becoming more environmentally conscious. Domestic tourism within the Philippines is also on the rise due to the growth of its middle class, attracting more and more locals from the mainland onto the island.

Lagoons and lakes around the island are mostly untouched, making it some of the more iconic landmarks and tourist attractions to visit. Kayangan Lake remains to be the top of the must-visit attractions as it’s dubbed as the cleanest lake in all of Asia. While you’re here, check out Barracuda Lake, which is ideally located right next to Kayangan Lake.

Barracuda Lake is almost on the same level as Kayangan Lake with the latter taking in more visitors than the former. Expect peace and quiet the moment you step foot into Barracuda Lake as fewer crowds will be lurking around the area. It also has interesting features like underwater mountains and hot springs, making it the ideal location to relax and unwind while surrounded by nature’s gifts. Other activities one should partake in when in Coron Island include checking out the Twin Lagoons as well as Maquinit Springs.

On both the island and the mainland, Coron has plenty of choices for accommodations. However, it is worth noting that majority of the places are targeted towards backpackers and solo travellers who are looking for no-frills accommodation. With that said, there are still a handful of hotels and resorts that will definitely appeal to you.

Located on the bay area of Coron, Palawan rests Bacau Bay Resort as well as The Funny Lion, both of which are just a stone’s throw away from each other. Both resorts are nestled near the coastline so you can expect a cool and refreshing breeze from the ocean throughout your stay there. The former has plenty of tours and packages on offer while its rooms are tastefully decorated with modern touches and amenities to boot. There are a total of 80 rooms available, ranging from its deluxe to premier suites and only one presidential suite.

The latter however is a boutique resort with a more modern and industrial design. It boasts a rustic-chic charm throughout its entire identity with stunning sunset views to match. Sticking to its boutique hotel roots, The Funny Lion has a total of only 32 rooms available. This ranges from its aptly named Cub, King, and Pride rooms, which differ in size and living quarters.

If you’re looking to live on Coron Island, the Two Seasons Coron Island Resort & Spa is the perfect choice for you. This five-star eco-friendly resort has everything you need in a luxury resort surrounded by the ocean wherever you look. Aside from being a turtle and clam sanctuary, the resort offers two 200m beaches on the east and west side of the resort as well as a vibrant house reef and lush tropical gardens.

Activities in the resort are aplenty with many recreational activities to partake in. Snorkelling and diving are two obvious choices but the resort also offers molokini transparent kayaks and hydrobob submersible scooters. In terms of accommodation, the Two Seasons Coron Island Resort & Spa has six different bungalows to choose from, all of which offers a different perspective of the magnificent shoreline. Its Mountain and Hilltop bungalows are the most common and it starts to get more exclusive for its Seaview and Beach bungalows. The last two choices are its Island Tip and Sandbar bungalows with five units going to the Island Tip and just one for its Sandbar. These two accommodation types are located at the very tip of the island, giving you an unobstructed view of the ocean.

The Philippines as a whole is a nation filled to the brim with many types of local delicacies. Seeing as Coron itself is located nearby the coast, expect plenty of seafood from a myriad of restaurants. Winnie’s Restaurant is a top pick for both tourists and locals due to its eclectic menu. Simple yet hearty, a meal at Winnie’s Restaurant is enough to last you throughout the day with its signature crab meat curry.

Many of the greatest eateries around Asia come from the most unexpected of places. In a place such as Coron, expect many of its best restaurants to be unimpressive upon first inspection. However, taking a closer look and it’s the food that wows you, like what KT’s Sinugba Sa Balay. There are plenty of dishes to choose from, which range from seafood to vegetarian and of course, local Filipino dishes.

If you’re looking to unwind and kick back with a beer or two, there’s no better place for that than Ala-E Hippie House. It’s warm and welcoming with plenty of lounge chairs and sofas for you to laze in. Truly, a hidden gem in the town of Coron.

the Philippines coron coron island
Wi-Liam Teh
Senior Writer
Wi-Liam is a geek at heart with a penchant for tattoos. Never without a drink in hand (preferably whisky, gin, or Guinness), he is also a writer by day and a keyboard warrior by night. On his day off, he masquerades as a streetwear and sneakerhead enthusiast while his bank account says otherwise.
Tech Cars Watches Entertainment Food Drinks
Sign up for our newsletters to have the latest stories delivered straight to your inbox every week.