Travel
Destination Asia: Here’s where (or where not to) go in 2017
Share this article
Next article

Mastercard recently revealed its Global Destination Cities Index (GDCI) — a lengthy annual report that reveals such trends as the fastest growing destination, the world’s most visited cities, and the top destinations in Asia/Pacific, Middle East and Africa, Latin America, Europe and North America.

The Top 10 Destination Cities charts the number of international visitors in each city in 2016, comparing the growth from previous years to analyse fast-growing cities as well as most-visited. With 21.47 million visitors in 2016, Bangkok took the top spot, with Hong Kong coming in 6th place and Osaka named as the fastest growing destination — not just in Asia/Pacific, but in the world.

Whether you want to check all 10 of these off your list in 2017 — or want to avoid the heavily touristed cities at all costs — here are the Top 10 Destination Cities in Asia/Pacific for you to plan your travels in the new year. 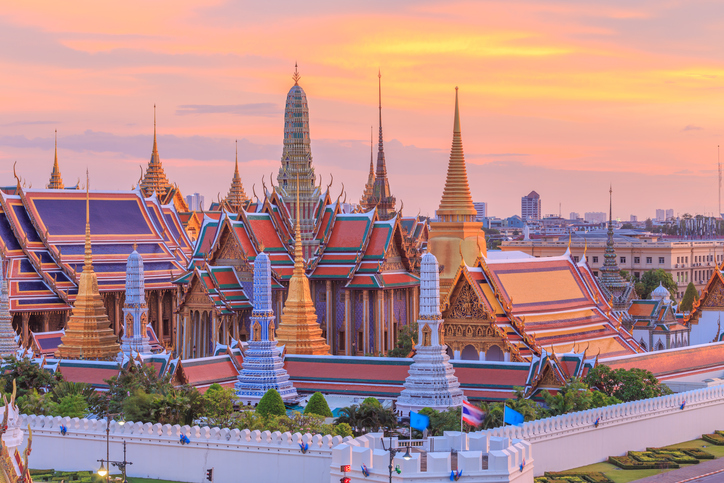 The capital of Thailand welcomed almost 22 million visitors in 2016, a 9.6% growth over the last year. With a little bit of everything — culture, dining, shopping and fantastic weather all year round — we imagine Bangkok will remain one of Asia’s top visited cities in the new year. The Lion City rolls in at the #2 spot, with 12.11 million visitors. Known as one of the cleanest cities in Asia, there’s much to discover underneath the meticulous and orderly surface, from some of the best hawker fare in the world to awe-inspiring architectural structures. Coming in a close third behind Singapore, Kuala Lumpur offers an understated charm in the way it toes the line between modernity and old traditions. Go to KL to visit the Twin Towers, feast on satay and bak kut teh, and shop in some of Asia’s glitziest malls. 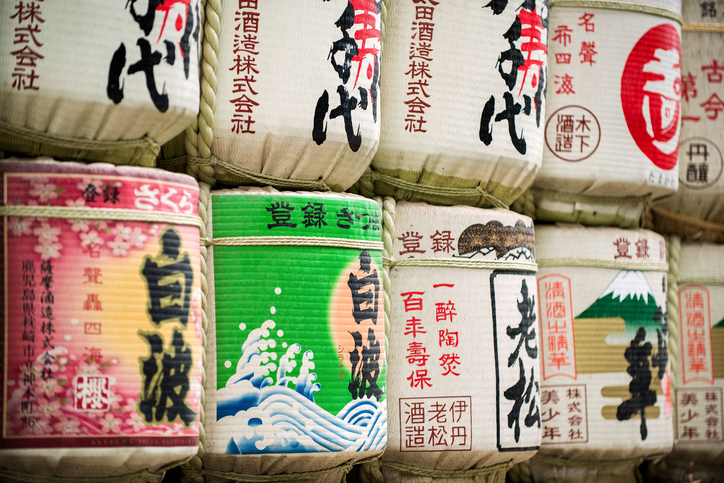 Crazy robotics shows, edgy Harajuku girls and some of the best restaurants in the world… what’s not to love about Tokyo? Get lost in this buzzy metropolis with one-of-a-kind experiences to soak up in every corner of the city. 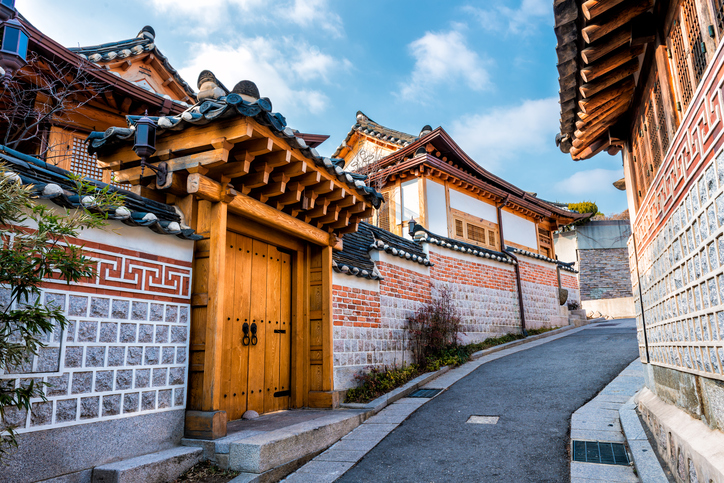 Given Hong Kong’s obsession with Korean trends, we’d be surprised if you’ve yet to make the quick journey to Seoul, Korea’s bustling heartbeat. From having the best ginseng chicken soup of your life at Tosokchon to singing your heart out at noraebang until 5am, Seoul is inarguably one of the best weekend getaways from Hong Kong. 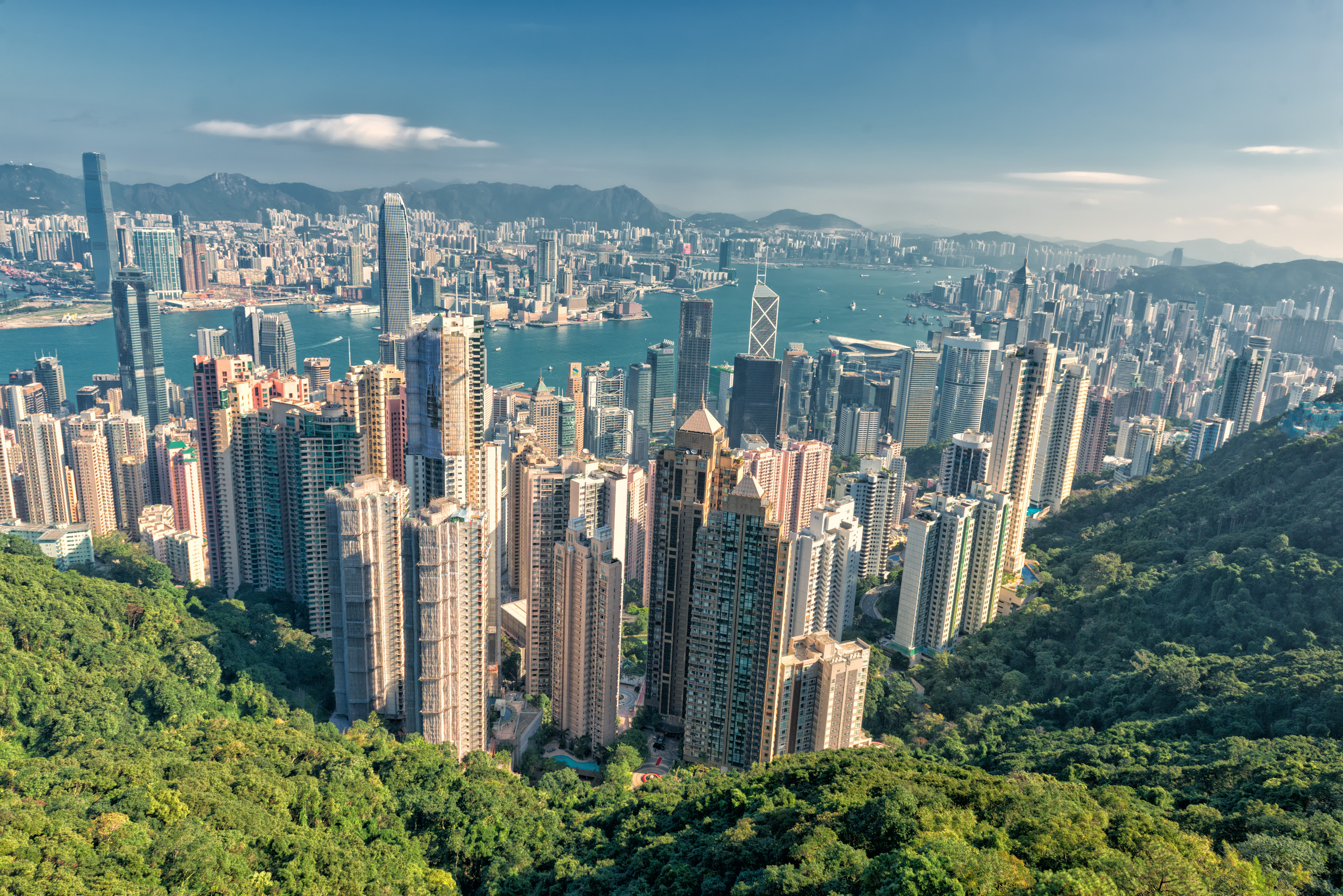 From hiking trails to beautiful beaches and dim sum for a dollar, we don’t need to sell you on our beloved city. This year Hong Kong came in at the #6 spot of most-visited cities in Asia, with a total of 8.35 million visitors. This small island doesn’t get nearly enough credit as it should as a travel destination, but those in the know escape to Taiwan whenever a break from the frenetic pace of Hong Kong is needed. The capital city of Taipei is known for its friendly people, bustling night markets, hipster coffee shops and cafes, and unparalleled street food scene. Many go to Japan to soak in the beauty and tranquility of the country’s landscape and culture, but for true foodies, there’s no rival to the capital city of Osaka — designated the fastest growing destination city of 2016. From the dazzling depachika basement food halls to the indigenous street foods such as okonomiyaki and kushikatsu, Osaka takes the cake for the tastiest destination in Japan. 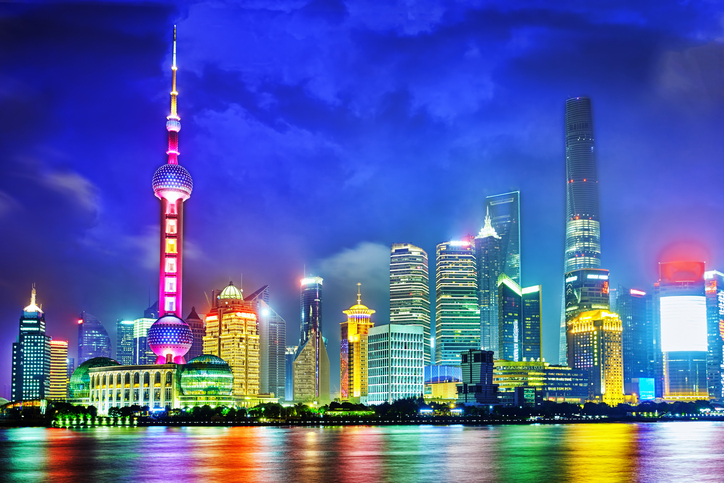 A bustling metropolis where elements of old and new coexist to create a unique juxtaposition, Shanghai is undoubtedly one of the best cities to visit in China. Take a stroll through ancient, tree-lined alleyways, then find yourself in the world’s 2nd tallest building; no matter where you end up, there’s something unfamiliar and thrilling to discover in every corner of the city. 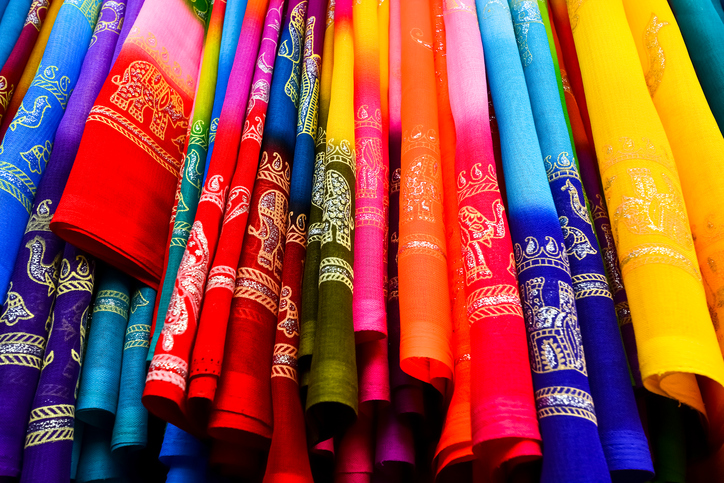 Like moths to a flame, India’s most populous city embodies a dynamism that draws an ever-growing number of tourists to the colourful city, with total visitors more than doubling since 2012. From dizzyingly spectacular temples to vibrant nightlife and exotic eats, Mumbai is an easy destination to fall in love with.

Travel Hong Kong Bangkok Osaka MasterCard global destination cities index travel from hong kong asia pacific travel asia pacific destinations where to travel from hong kong where to travel in 2017
Leslie Yeh
Editor in Chief
Having worked as a lifestyle editor for almost 10 years, Leslie is thrilled to be writing about the topic she loves most: wining and dining. When she's not out pounding the pavement for the latest new restaurant opening or tracking food trends, Leslie can be found at home whipping up a plate of rigatoni vodka and binge-watching Netflix with a glass of Sauvignon Blanc in hand.
Dining Restaurants Food Trends Drinks Travel