Home > Travel > Destinations > Is this the most expensive food tour in the world? 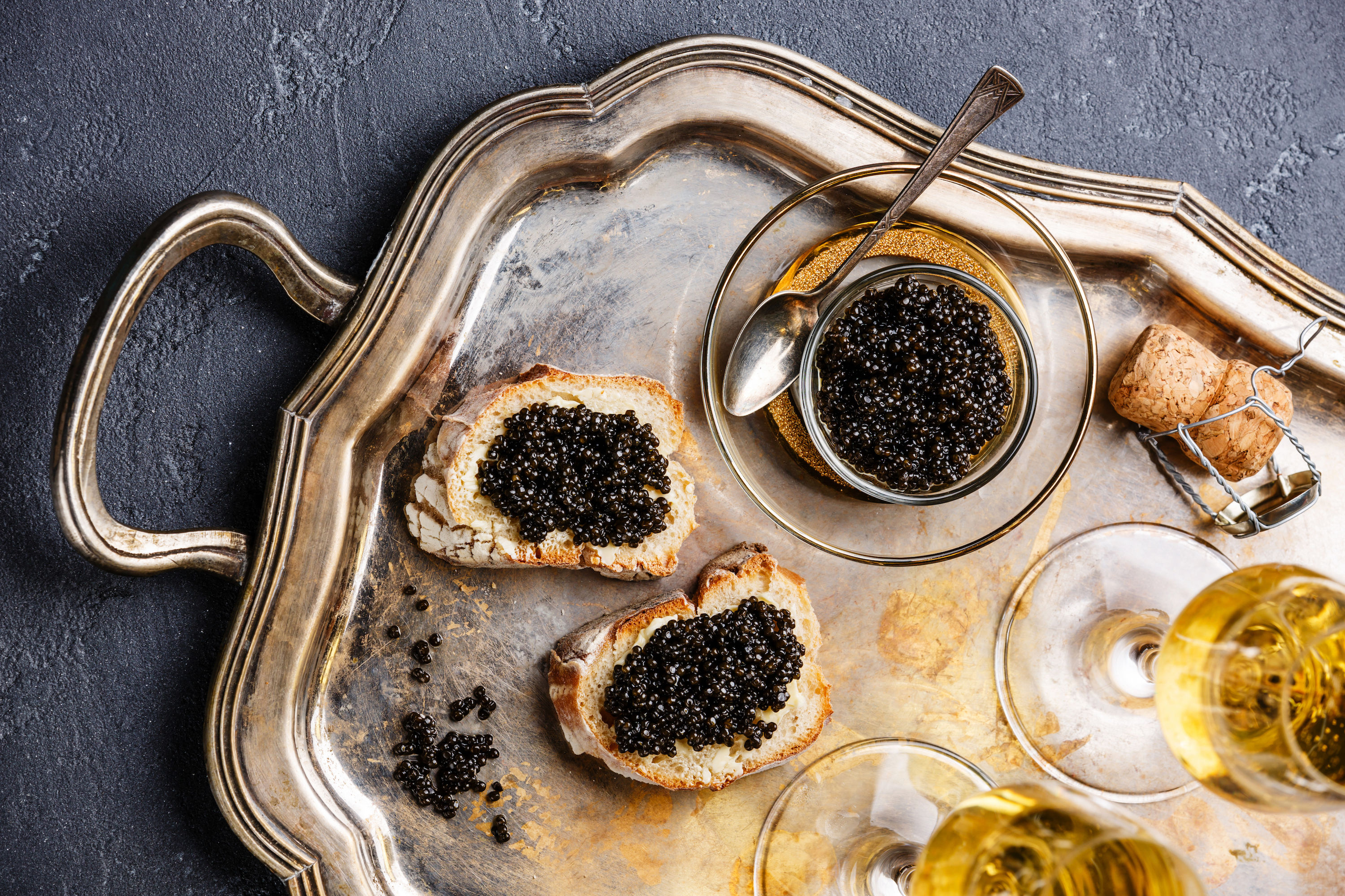 Is this the most expensive food tour in the world?

If you’re a foodie and jet-setter with expensive tastes — and we mean really, really expensive tastes — you may want to set aside a chunk of your savings account now to reserve a spot on what has to be the priciest and most exclusive food tour to ever take place.

Taking place from 27 May–14 June, the Culinary Discovery 2017 tour is the latest private jet journey from Four Seasons, after revealing their brand new Four Seasons private 757 — the first privately branded hotel jet of its kind for luxury tours — in early 2015. The tour will take guests on an exclusive culinary journey to eight global destinations, staying at luxury Four Seasons hotels along the way, and experiencing the finest dining experiences around the world.

These include savouring a private dinner at one of Tokyo’s best kobe beef restaurants, meeting culinary trailblazers such as former Noma chef Garima Arora in Mumbai and Jiro Ono (star of the documentary Jiro Dreams of Sushi) in Tokyo, gorging on Champagne and oysters on the River Seine in Paris, and foraging through the fields around legendary restaurant Noma with the master of modern gastronomy himself, René Redzepi.

Chef Redzepi himself is one of the creators of the Culinary Discovery tour, having collaborated with Four Seasons to craft the epic 19-day itinerary to Seoul, Tokyo, Hong Kong, Chiang Mai, Mumbai, Florence, Lisbon and Copenhagen. In Seoul, the trip kicks off with a private dinner at chef Jong Kuk Lee’s home, renowned for his farm-to-table cuisine, and a meal at New Korean restaurant Jungsik, ranked in the top 10 of Asia’s 50 Best Restaurants. More Michelin-starred meals along the way include L’Effervescence by chef Namae Shinobu in Tokyo, our very own Lung King Heen at Four Seasons Hong Kong, the two-Michelin-starred Belcanto in Portugal, and the ritziest venue in the City of Lights, Le Cinq at Four Seasons Paris.

In Copenhagen, spend the day meeting the friends, chefs, producers and suppliers who make up the Noma family and go on a foraging journey to the beach, culminating in a private meal at Noma with behind-the-scenes access to the kitchen, including an intimate talk with René Redzepi. Other culinary greats to make an appearance include Michelin-starred Japanese chef Namae Shinobu; Duangporn “Bo” Songvisava, first to earn the title of Asia’s Best Female Chef; and José Avillez, chef-owner of Belcanto in Portugal.

Guests will be accommodated at Four Seasons hotels in each of these destinations; between destinations, they’ll be travelling in style as well. The 757 private jet comes equipped with 52 fully flat seats, more than 20 hotel-trained crew onboard to cater to every in-flight request, free-flowing Petrossian caviar and Dom Pérignon Champagne, and Wi-Fi.

Settle in with a personal stash of supplies to keep comfortable mid-flight, including a Bulgari toiletry kit, cashmere blanket, Bose noise-cancelling headphones, and an iPad Air 2 which you can pre-load with a personalised entertainment system — all yours to keep at the end of the trip.

Game to take the culinary trip of a lifetime? Packages start at US$135,000 per person (based on double occupancy), and are available for booking by emailing fourseasonsjet@tcsworldtravel.com.