“Raffles stands for all the fables of the exotic East,” British writer Somerset Maugham once said. He was referring to none other than Singapore’s grande dame, the Raffles Hotel, where he stayed at the same hotel suite on all of his three visits. The heritage hotel, one of the remaining 19th-century hotels in the world, is an iconic landmark in the Civic District, and is currently undergoing a year-long restoration to preserve its history.

While swanky new hotels such as Andaz Singapore are taking over towering skyscrapers, heritage hotels have a certain charm that can’t be replicated. Whether they’re housed in old shophouses in some of Singapore’s buzziest districts, former army barracks once home to British soldiers, or old post offices, each historical hotel is different.

Take the newly-opened Six Senses Singapore, for instance, which is made up of two hotels in beautifully restored shophouses, nestled in one of the city’s most bustling districts. It marks the entry of a new brand into the local market, while serving as a reminder of Singapore’s past.

We’re looking forward to the opening of Six Senses Maxwell later this year. In the meantime, let’s revisit these heritage hotels that boast old-world charm and centuries of history, whether it’s the world-famous Raffles Hotel or the grand Capella Singapore. 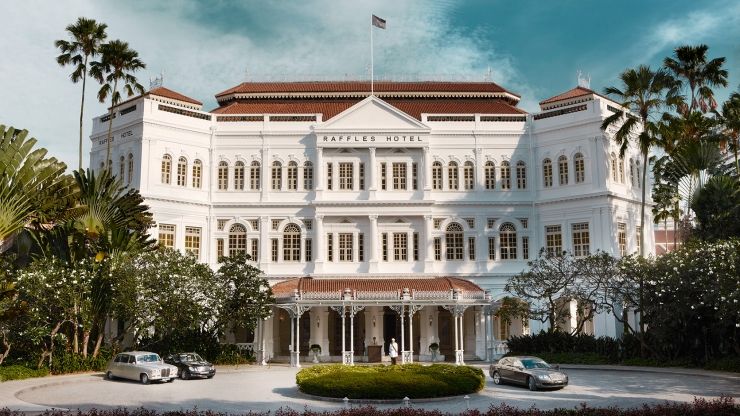 Mention historical hotels in Singapore and the first that comes to mind would probably be Raffles Hotel. One of the remaining 19th-century hotels in the world, the grande dame was originally a 10-room beachfront hotel housed within an old bungalow, established by famed Armenian hoteliers the Sarkies Brothers in 1887. The hotel quickly evolved and was gazetted as a national monument in 1987, on its 100-year anniversary. 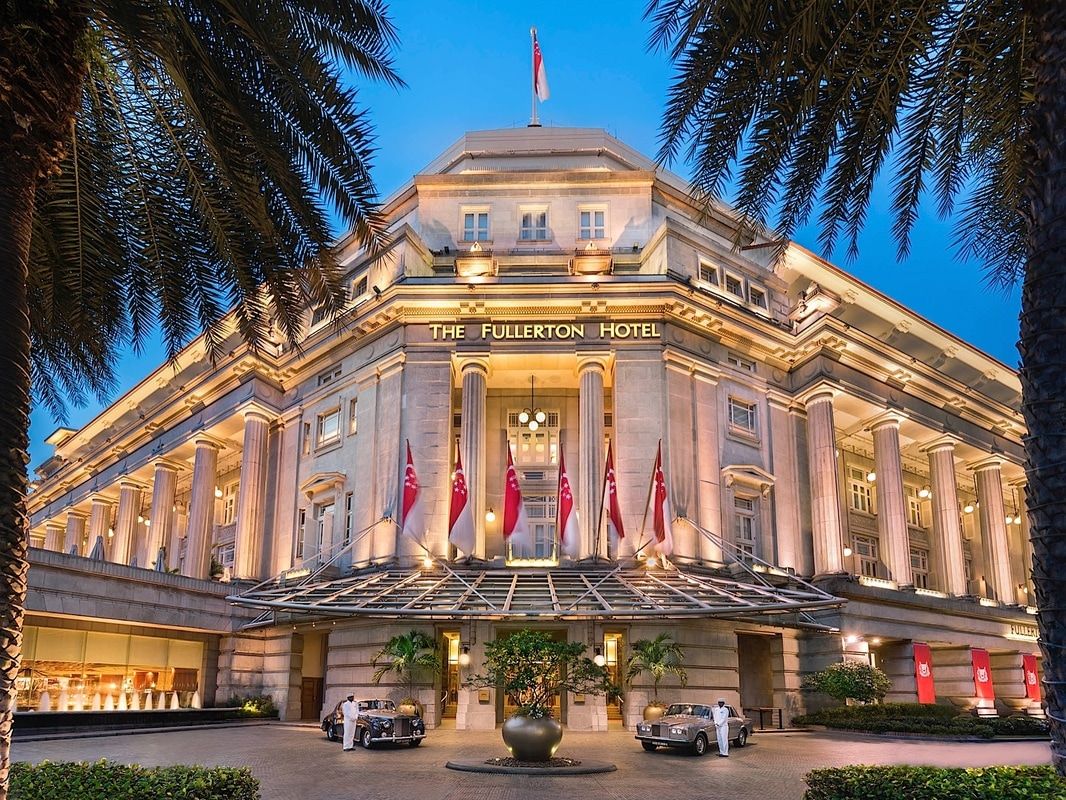 The Fullerton Hotel Singapore is an iconic Palladian building that has become a grand neoclassical landmark at the edge of the Singapore River. The building actually started out as a military fortress named Fort Fullerton, which was built to guard the mouth of the river. It was then repurposed into the General Post Office, The Exchange, and the Singapore Club in 1873 — all of which were pivotal in Singapore’s history.

Today, the building is a stunning 400-room heritage hotel which was gazetted a national monument in December 2015. 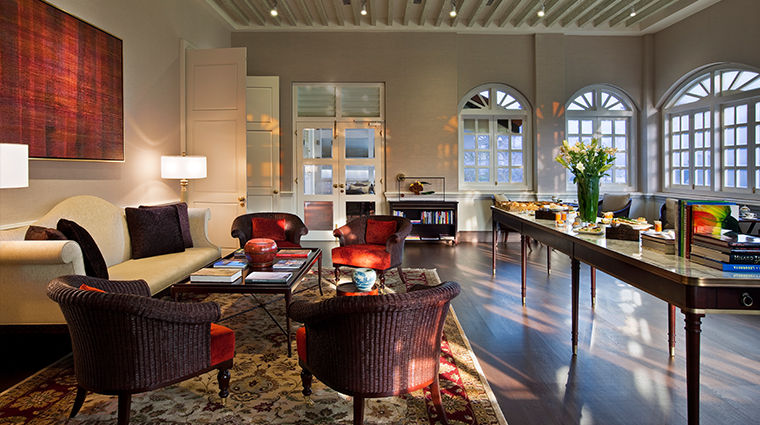 Sentosa is home to Capella Singapore, housed in a few old-school colonial buildings that date back to the 1880s, when it was an Officers’ Mess meant for the British Officers of the Royal Artillery. The building has seen many parties, dances, and even mahjong games.

The British colonial buildings, once named Tanah Merah I and Tanah Merah II, have been restored and are a great accompaniment to the new hotel extension and villas. They were given conservation status on 7 August 2000 under the Conservation of Built Heritage. 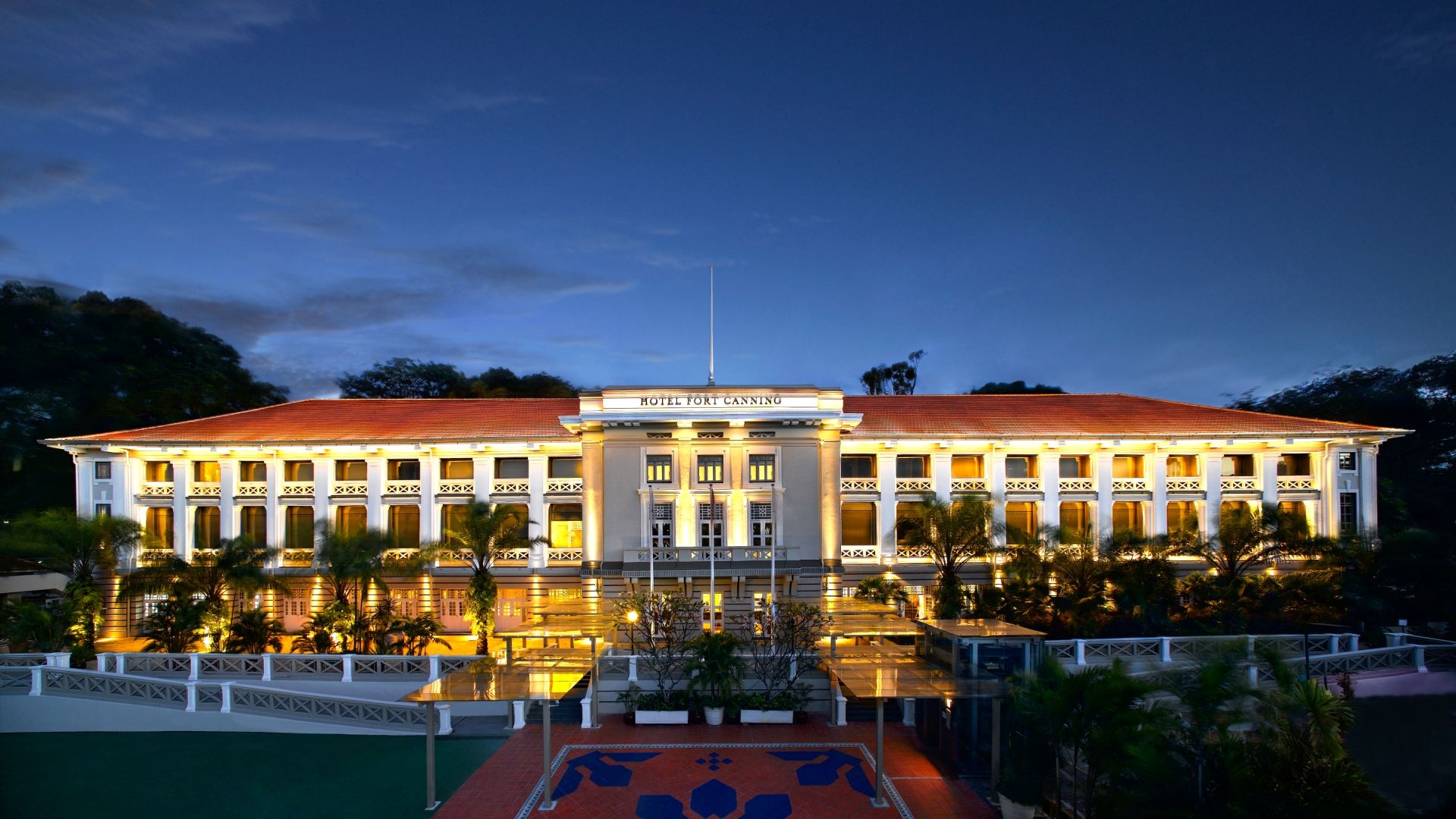 Nestled within the lush Fort Canning Park is the Hotel Fort Canning. The building, built in 1926, originally served as the headquarters for the British military administration during World War II.

Today, the hotel has been converted into a beautiful, 86-room boutique hotel which straddles the Orchard Road shopping belt, the Clarke Quay entertainment hub, the Central Business District and the Civic District. 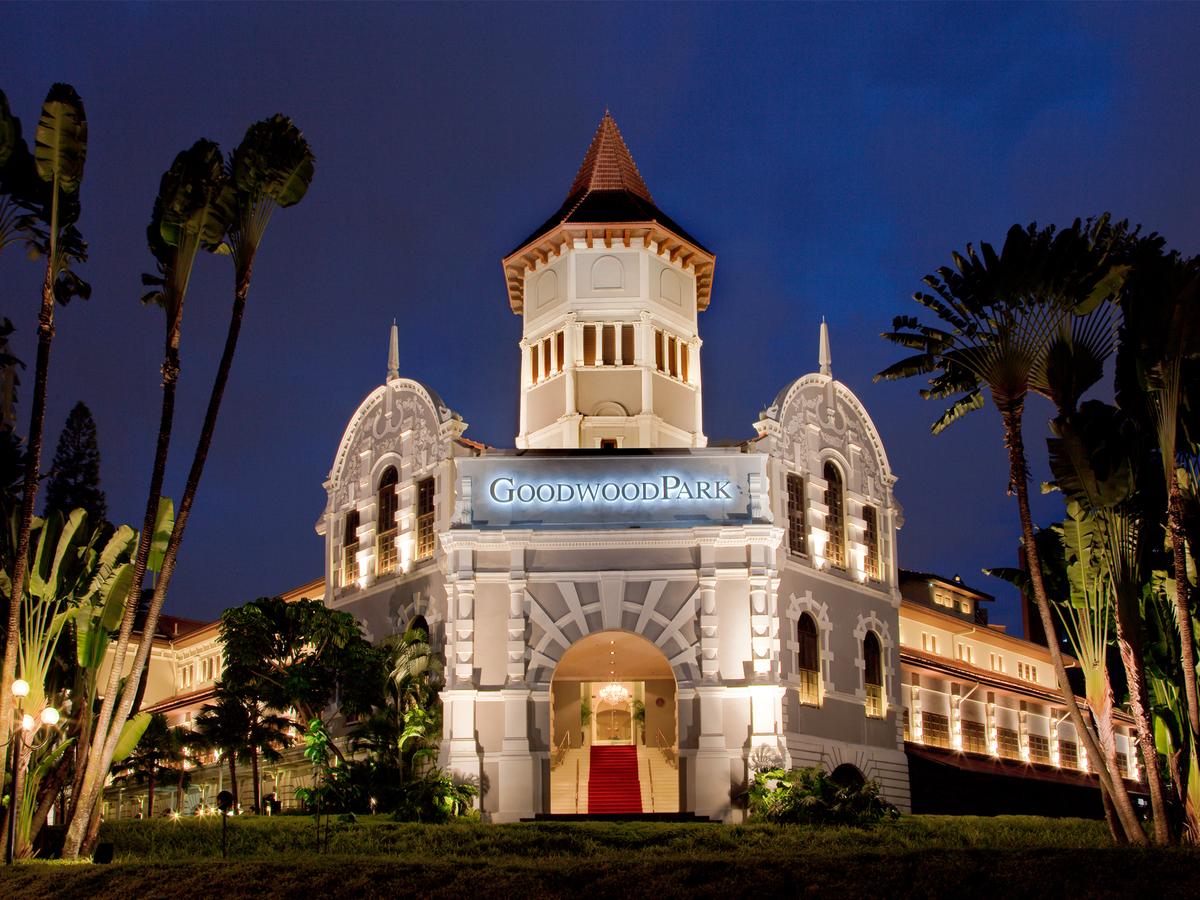 Situated in a six-hectare landscaped garden on Scotts Road is the Goodwood Park Hotel, a majestic building boasting elegant columns and classical archways, with rooms mostly done up in typically colonial shades of cream and beige. The historical tower of the Goodwood Park Hotel was gazetted a national monument by the Singapore Preservation of Monuments Board in March 1989.

The colonial structure was first built in 1900 as the Teutonia Club, an elite enclave for the expatriate German community in Singapore. It then changed hands and was renamed the Goodwood Hall, after the Goodwood Racecourse in England. By the end of the 1930s, the hotel became one of the best-known hotels in Southeast Asia, hosting illustrious guests such as the Duke of Windsor and the Prince of Wales of England.

Goodwood Park Hotel, 22 Scotts Rd, Singapore 228221, +65 6737 7411
Singapore Capella Singapore Goodwood Park Hotel Hotel Fort Canning Fullerton Hotel Raffles Hotel Hotels in SIngapore Heritage hotels Fullerton Hotel Singapore Heritage hotels in Singapore Historical hotels colonial era
Dewi Nurjuwita
Senior Writer
Dewi Nurjuwita is a travel and design writer who can be found exploring the streets of foreign cities with passport in one hand and a cup of coffee in the other.
Travel Architecture Interior Design
Sign up for our newsletters to have the latest stories delivered straight to your inbox every week.