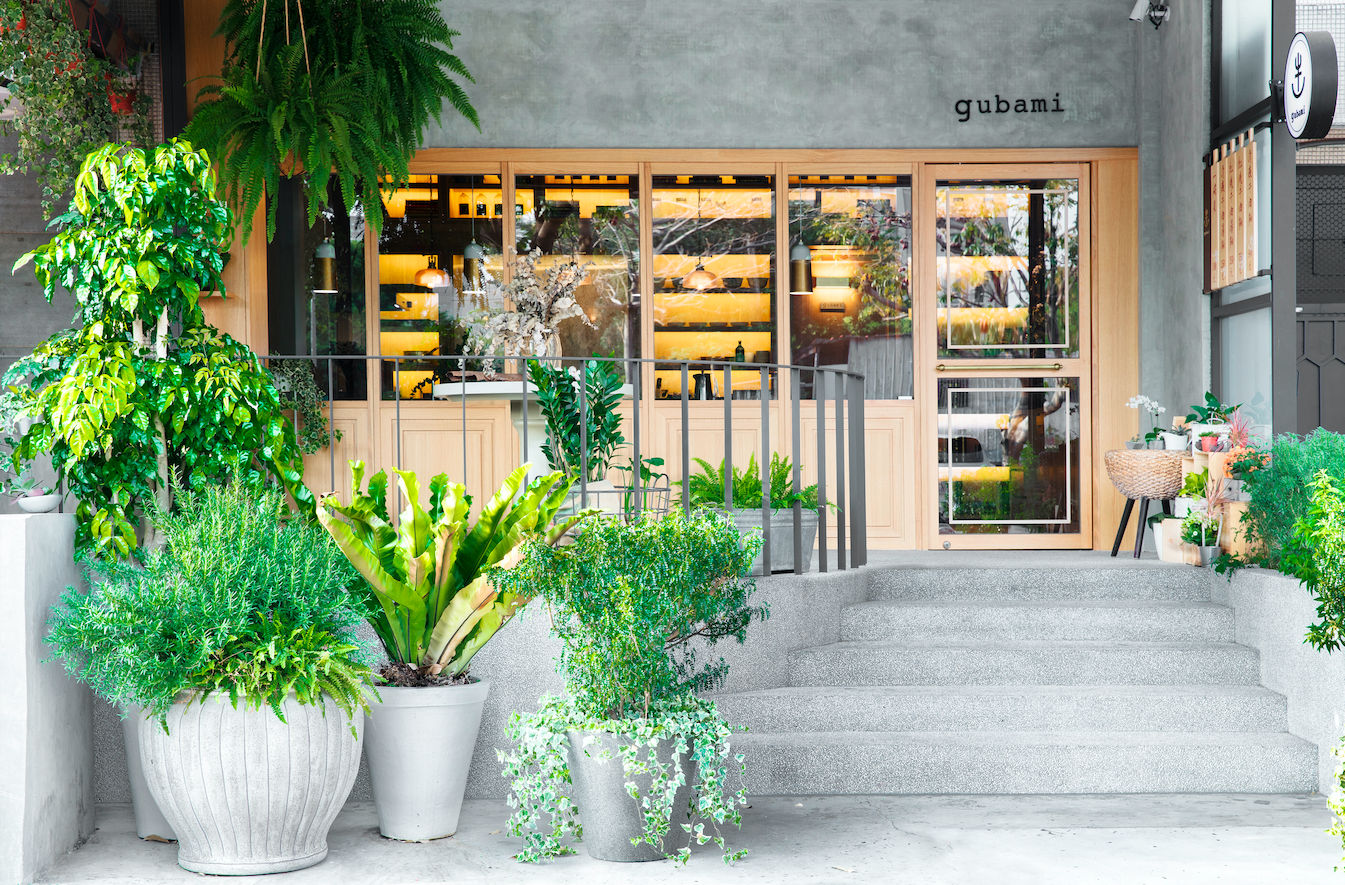 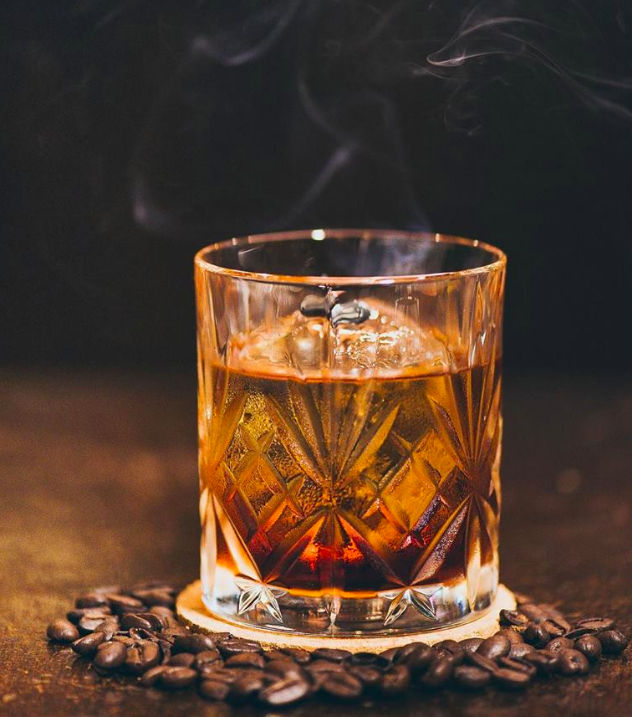 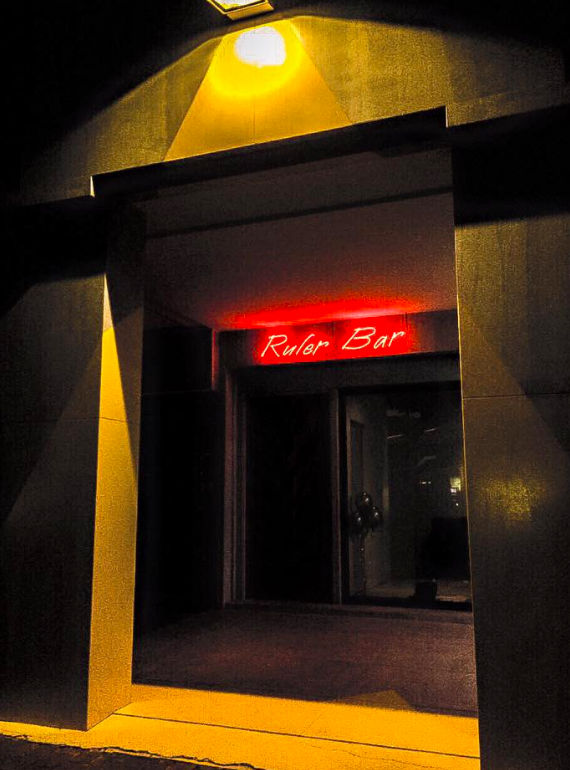 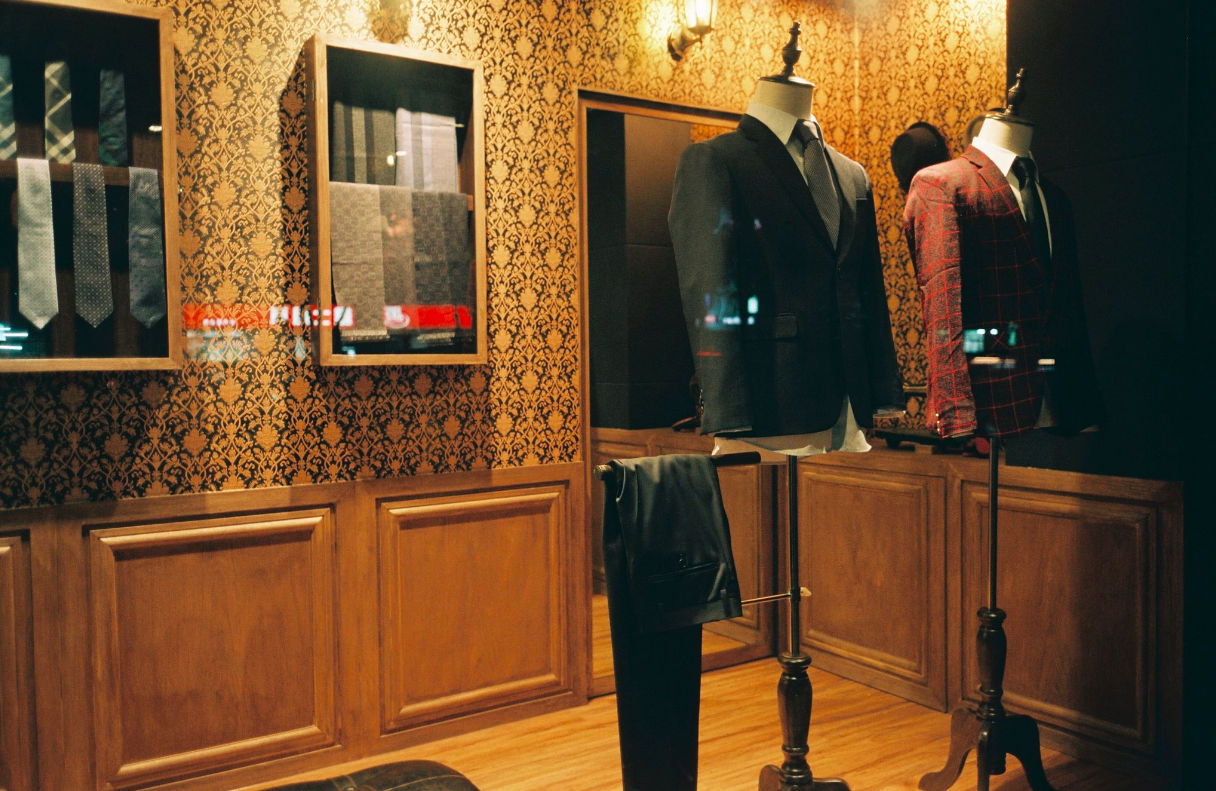 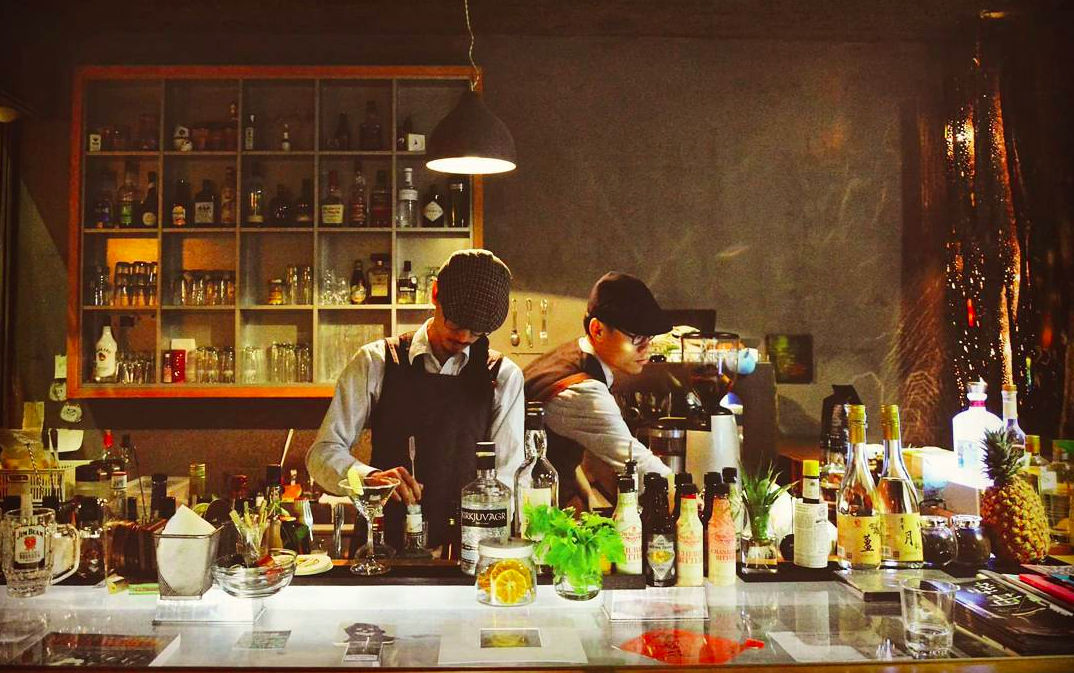 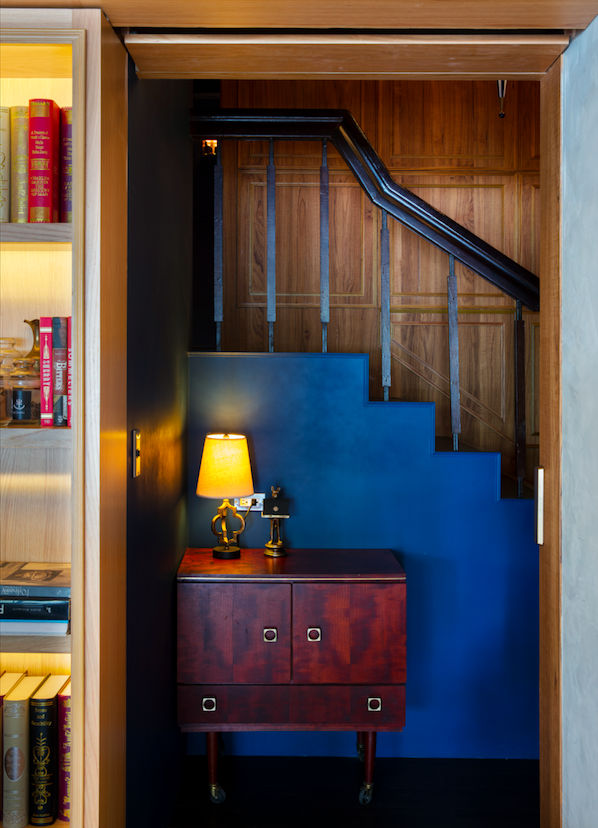 Taiwan hidden bars Taichung Hidden Bars in Taichung where to drink in Taichung Ruler Bar Gout Bar Isman Preparing X Taichung Art aNew Gallery & Café
Martin Teo
Editor
Martin has a bent for history and food culture, especially of the Peranakan heritage. Since the pandemic, he finds joy in plant parenting and continues to expand his collection of Philodendrons, Anthuriums, and Syngoniums. He's now on a lookout for the elusive Philodendron Florida Beauty to add to his urban garden.
Dining Living Style
Sign up for our newsletters to have the latest stories delivered straight to your inbox every week.