After scrapping the hotel quarantine, Hong Kong is taking baby steps to return to normalcy. The state has announced a new round of relaxations, which is good news for Hong Kong residents. In a significant move, Hong Kong will now allow live entertainment in bars and clubs from October 20. In addition, Hong Kong’s COVID guidelines are now considering easing the cap on public gatherings to 12 residents from the current four to return to normalcy. The government’s top advisers approved easing the cap on public gatherings. The new developments will benefit drinking and dining destinations in the city.

The Hong Kong government will relax the policies orderly and closely monitor the impact on the endemic after the relaxation. Should there be any surge in cases, the government might put the restrictions back in place. Besides nightclubs, bars and restaurants, museums, cinemas, and hotels could also host live performances, provided the performers took the PCR tests twice a week and a rapid antigen test right before getting on stage. The performers must also wear masks and maintain physical distance from the audience.

The 12-people cap on Hong Kong public gatherings will also apply to party rooms and karaoke lounges. What’s more, residents can also eat and drink in outdoor areas and theme parks. Those caught gathering in groups of more than the permitted number must pay a fine of $25,000 and imprisonment for six months. The only exemptions to the rule are when taking pictures with your family and friends during events as long as everyone wears masks.

Food & Drink
Where to eat in Hong Kong this October 2022 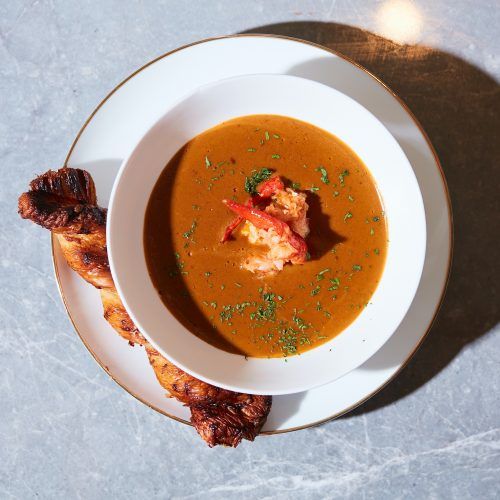 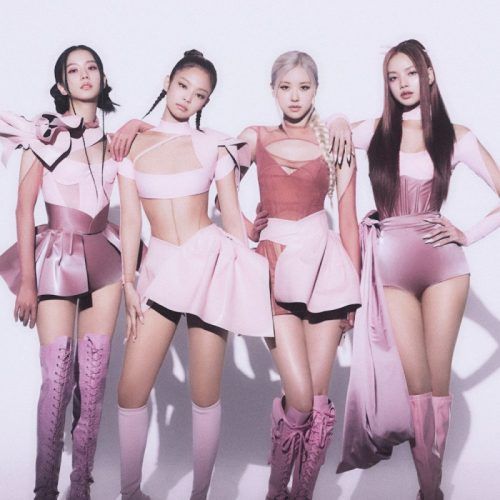 Surely, these developments are a huge relief to residents and travellers, but the government has no plans to minimise the Covid-19 testing requirements for arrivals. A three-day medical surveillance period would be mandatory for all inbound travellers. And while business leaders and political pundits expect some groundbreaking developments, further relaxation on the travel curbs is unlikely. Travellers will continue to undergo RT-PCR tests, given the emergence of new variants.

Travelling to Vietnam? Mandarin Oriental Bai Nom is slated to open in 2026