At these luxury Asian resorts, the scenery steals the show

Travel
At these luxury Asian resorts, the scenery steals the show
Share this article
Next article

It’s simply impossible to number the incredible array of luxury hotels and resorts in Asia, but the new trend amongst these properties is to take full advantage of the surrounding scenery and marry their location with a conscious move towards sustainability. A vanguard group of hotels have set a new norm for ethical practises, whether by ensuring a portion of their profits are invested in local communities, recycling all the water that’s used on site. Read on to discover where you can enjoy stunning scenery and sustainable hospitality. 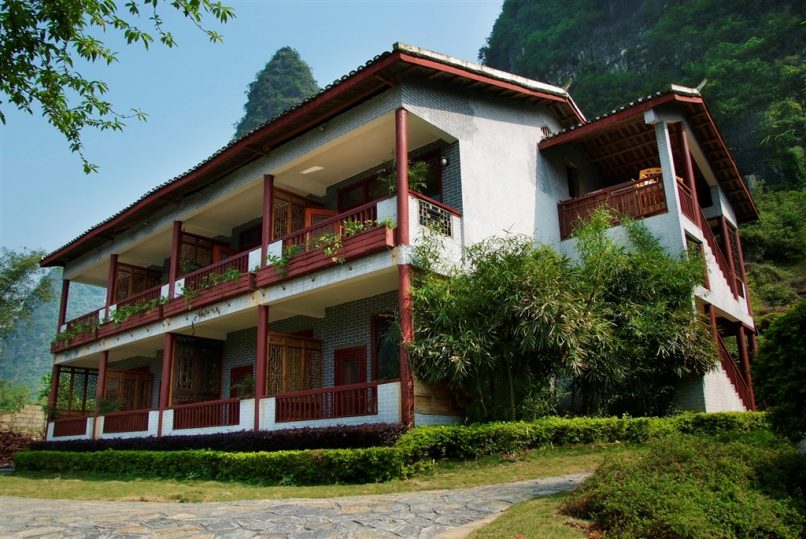 The growing number of Chinese travellers taking trips outside the PRC play an important role in the global tourism industry, but often overlooked are China’s own hidden gems which are tucked away inside its borders. At Yangshuo Mountain Retreat, sustainability puts its best foot forward at this locally owned ecolodge surrounded by towering peaks of limestone karst. Rumoured to have inspired poets and artists in China for centuries, the area — about an hour away from Guilin — is now becoming known for the outdoor adventurer whose pursuits are inclined toward mountain biking, rock climbing, and river-rafting on bamboo rafts. A stay here means supporting the community, as the lodge supports local initiatives including a school for children with disabilities. 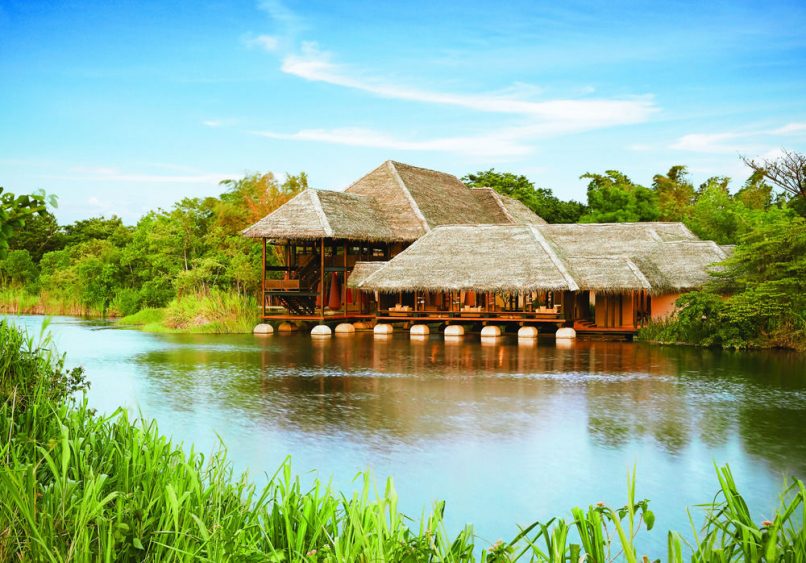 Sri Lanka, India’s southern sister, is home to a staggering variety of landscapes, from marshy habitats to forest covered hillocks. The Jetwing Vil Uyana is situated on manmade wetlands, and the property weaves culture and nature into a seamlessly luxurious experience. Travellers who seek out both are perfectly poised to enjoy the resort’s 25 waterfront dwellings, in an area inhabited by more than 100 wildlife species including the grey slender loris. Bonus: the ancient city of Sigiriya which rises 1,214 feet high and is a UNESCO World Heritage site, is walkable from the resort. 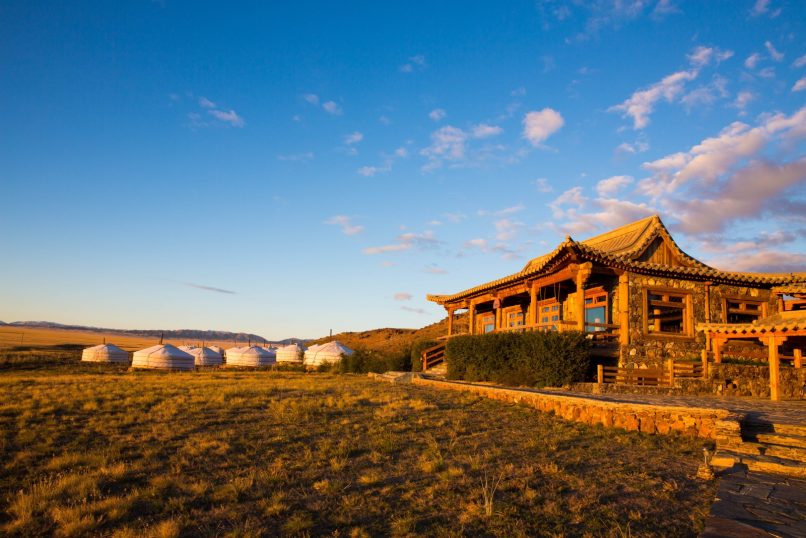 Sitting pretty on the edge of a volcanic outcrop that makes for exquisite views over Mongolia’s Gobi Gurvansaikhan National Park, Three Camel Lodge’s 50 yurts truly reflect the local culture. The lodge is known to foot the bill for a range of conservation efforts, the most prominent of which lends a hand to the deforestation plight by replanting some 6,000 plus native trees and shrubs. Night skies full of stars and dumplings are part of the package at this under-the-radar luxury escape. 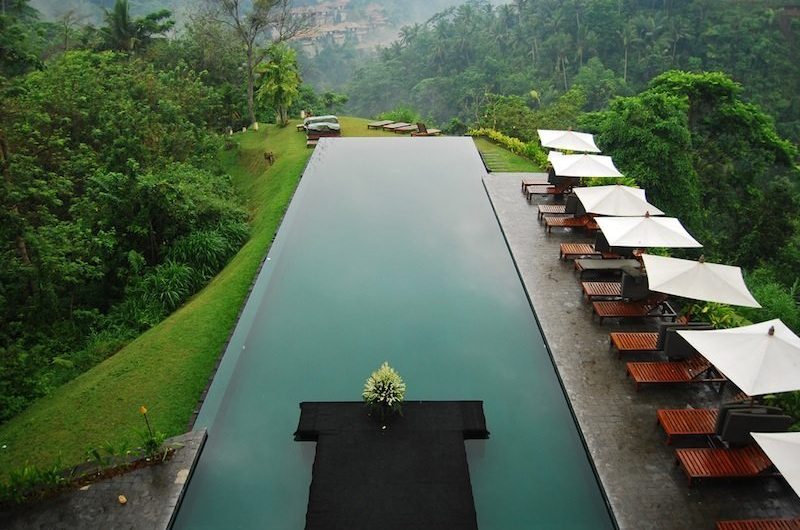 Bali never stops buzzing, and the same is true of the original Alila, a resort which is a quarter of a century old and still as impressive as when it first opened. The Ubud property was the first of what is now a chain of luxury resorts, and it’s not difficult to see its endless appeal. Pool villas have personalised dive pools and a bathtub set in a pond that opens out in the rainforest. An infinity pool that is perched on a craggy rice paddy terrace is another reason to plan a stay here. 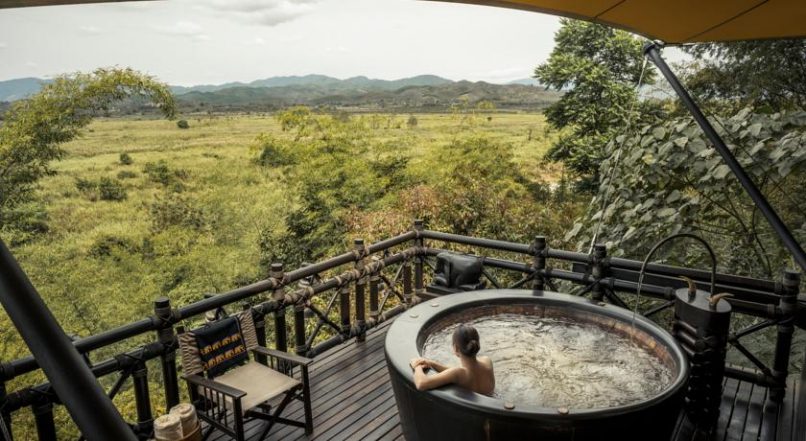 The Four Seasons Tented Camp Golden Triangle is a beautiful resort that offers a couple of adventure options ranging from two to three nights, both promising an itinerary featuring jungle experiences and an exploration of the Mekong River in a customised river boat. An experience of this calibre in Northern Thailand is rare, balancing luxury and adventure superbly. Each day here ends by retreating into a luxury tent that boasts spectacular views, a full bath, living area, and outdoor rain shower.