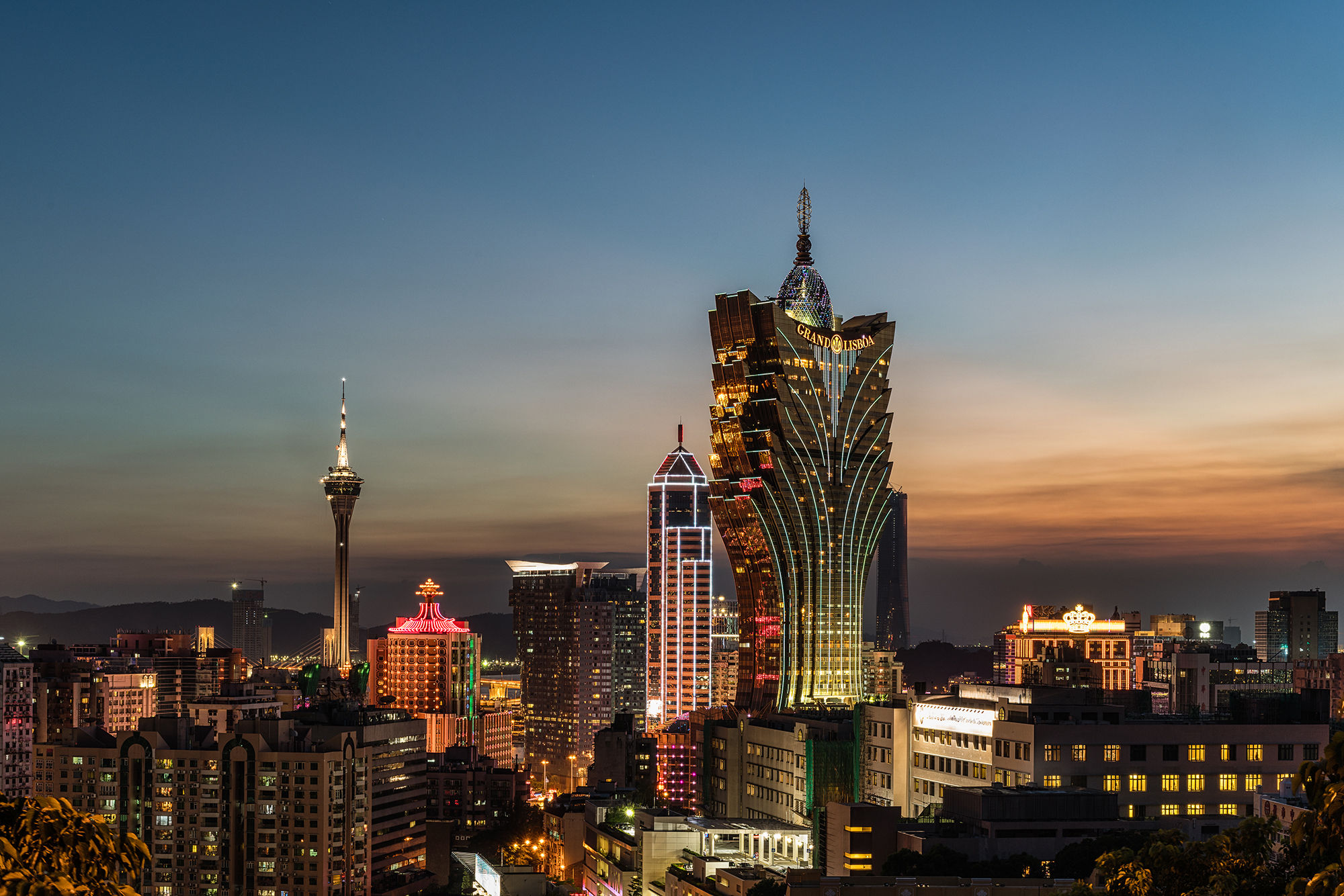 Macau aggressively courts the dining dollar; to host Asia’s 50 Best Restaurants in 2018 and 2019

Travel
Macau aggressively courts the dining dollar; to host Asia’s 50 Best Restaurants in 2018 and 2019
Share this article
Next article

Mention Macau and two things come to mind: Glitzy casinos and flaky custard egg tarts. But the former Portuguese colony might just have a new feather on its cap — as a fine dining destination.

The city will be hosting the Asia’s 50 Best Restaurants awards in 2018 and 2019 – an honour that was previously bestowed to dining havens like Bangkok and Singapore. The upcoming event is the sixth edition and will be held on 27 March 2018 at Wynn Palace.

“We will have the opportunity to showcase our gastronomy,” said Maria Helena de Senna Fernandes, Director of the Macao Government Tourism Office (MGTO) during the press conference. “It will be an opportunity to also celebrate the designation of Macau as a UNESCO Creative City of Gastronomy.”

The annual fete might first and foremost be an awards ceremony, but it is also a gathering of the movers and shakers of the restaurant world – from Asia’s visionary chefs to top executives of leading brands, as well as influential food journalists.

Indeed, Macau has been aggressively courting the dining dollar the past few years. Last year for instance, the city hosted the inaugural Michelin Guide gala dinner following the announcement of the 2017 Michelin Guide Hong Kong Macau at Studio City. The event saw celebrity Nicholas Tse cooking an amuse bouche and being awarded the first-ever Friend of Michelin award, which drew the attention of Hong Kong’s press hounds.

The city also hosted the debut of the Michelin Guide Street Food Festival Macau in October this year, bringing together chefs and cooks of Michelin-starred and Bib Gourmand restaurants from other cities home to the red guide.

These efforts are not without merit; culinary tourism is the latest travel frontier and the World Food Travel Association projects that receipts for food and beverage ranges between for 15 to 35 percent of all tourism spending. Top restaurants, too, tend to draw a high spending clientele.

Even so, the casino town has thus far been eclipsed by Hong Kong – a firm fixture on the gastronomic tourist’s circuit. But with the clout of the two rival restaurant ranking juggernauts now present in Macau, the city is set to get a boost in its credentials as a dining destination.

Dining Eat Asia's 50 Best Restaurants Wynn Palace Macau Asia’s 50 Best Restaurants Macau Dining
Azimin Saini
Azimin Saini is a contributor to Lifestyle Asia. He has spent a decade in journalism, writing for The Peak, Style:Men and the Michelin Guide.
Restaurant Review Chef Interview Entrepreneurs
Sign up for our newsletters to have the latest stories delivered straight to your inbox every week.