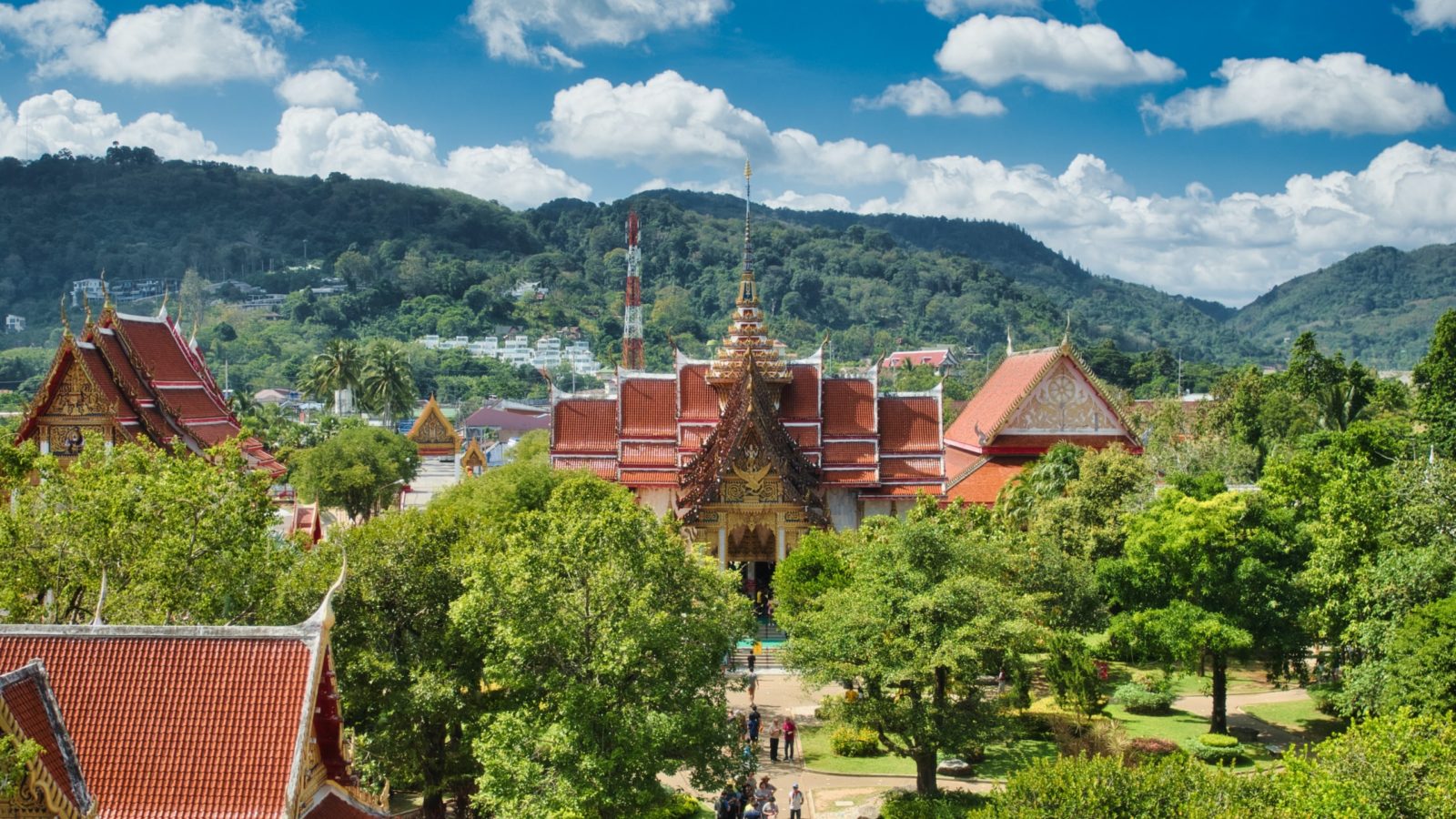 Travel
Sawadee, Thailand! Phuket is now open to all vaccinated travellers
Share this article
Next article

Foreign Ministry spokesman Tanee Sangrat said unvaccinated children would be able to travel with their vaccinated parents. The sandbox programme has already lured more than 38,000 visitors to the white sands of Phuket, and generated US$66.67 million (approx. HK$519 million).

But tourism operators are lukewarm on the revival of Phuket’s economy, where 90 percent of hotels have been shuttered. They have been pleading for the government to simplify entry requirements to increase visitor numbers.

The changes will allow previously excluded Indonesians and Malaysians to travel to Phuket. Before the pandemic, Malaysia was Thailand’s second biggest source of tourists, with more than four million travellers visiting in 2019.

However, travel advice from other countries discouraging would-be tourists could hamper Thailand’s plans to reboot the industry. Britain and the United States have issued travel warnings as the country grapples with a deadly third wave of the virus and low vaccination rates.

Travel Phuket Thailand Destinations covid-19 travel vaccination
You might also like ...
Travel
How to survive hotel quarantine
Travel
5 luxury hotels to help see you through quarantine in Hong Kong
What's On
The best views in Hong Kong – according to Lonely Planet travel experts
Travel
These are the countries with open travel corridors
Lifestyle Asia
Here's where you can read the latest news and stories from Lifestyle Asia and our sister titles PrestigeOnline and Augustman, curated from all of our editions in Hong Kong, Singapore, Kuala Lumpur, Bangkok and India.
Luxury