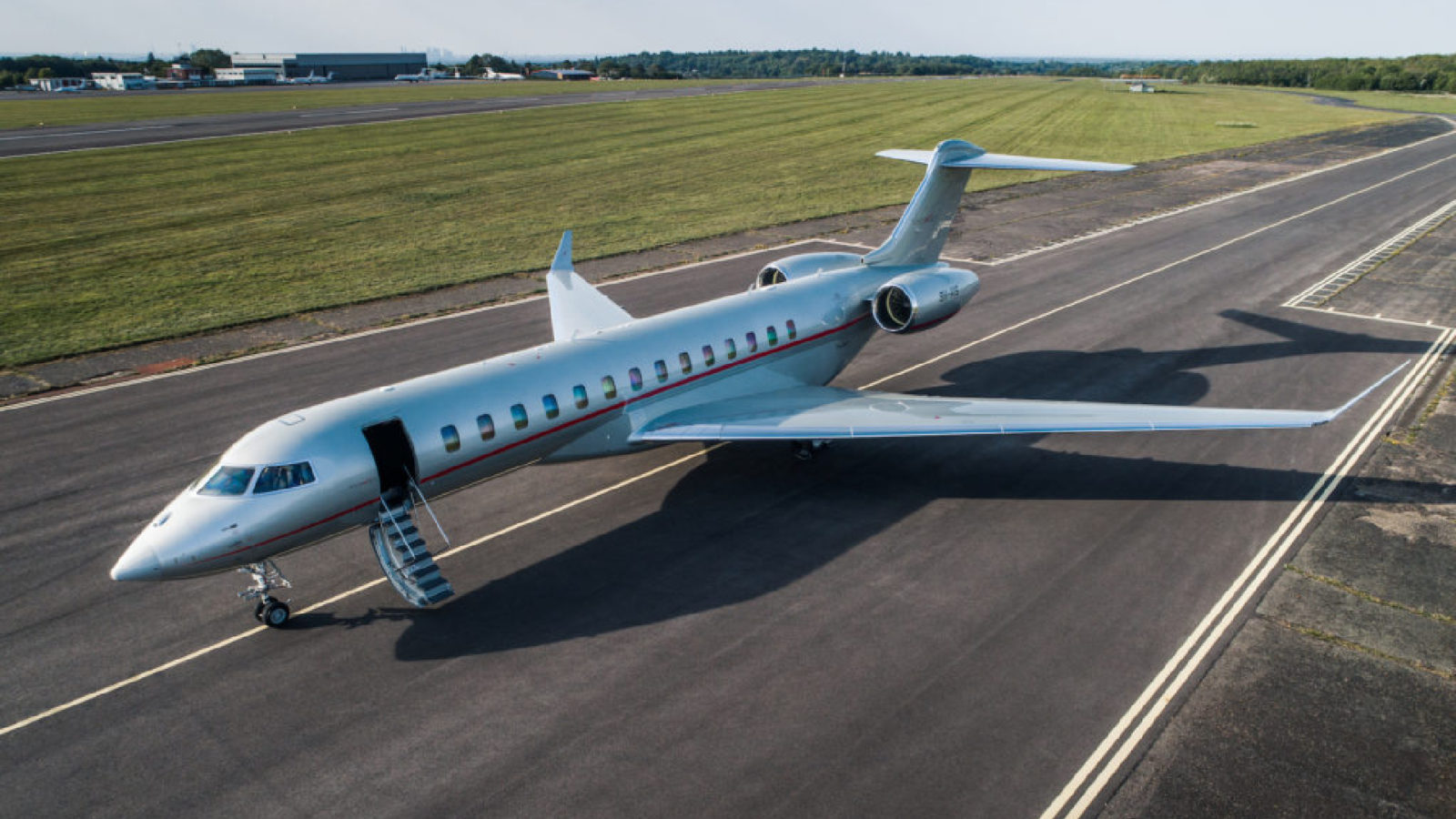 With CoViD-19 seemingly here for the foreseeable future, conventional air travel might seem out of the question.

But that’s if you have a little more than some extra money to spare. As commercial carriers continue to struggle to survive during the CoViD-19 pandemic, another industry has been quietly reaping the benefits of personalised, small group charters.

After all, who wouldn’t want to fly to a private beach right now without being subjected to germ-ridden tourists and a five-hour screening there and back?

Private jet companies and the increase in private air travel are yet another byproduct of the virus, seeing a surge of at least 75 percent in interest this summer. Interestingly, the bulk of these lucky, soon-to-be travellers aren’t recurring passengers, but first-time fliers in the personal sector, marking a potential shift in the industry.

Smaller travelling groups mean that your exposure to people — and hence, the virus — is significantly lower, but that’s not the only benefit of private jet travel it seems. From check-in and security to bathrooms and restaurants, there are as many as 700 touchpoints when you make your way through a regular airport. This rather astounding number reduces to only 20 interactions when flying private, so statistically, you’re in much better hands.

Of course, high-flying companies like VistaJet and TCS World Travel have wasted no time in getting these eager, cooped-up folks out of the house and into the wild again, offering vacation packages that maximise safety through exclusivity. The benefits of these tours extend beyond skipping queues and crowded check-ins at the airport to also ensure that every single step you take on your holiday has been accounted for to be as safe as possible.

Air Charter Service, the world’s largest global aircraft charter broker, has also reported a 75 percent increase in inquiries this May and June as compared to last year, citing that those who usually travel first class commercially have now made the leap to private jet travel for a peace of mind, especially its older clients.

This extreme privacy doesn’t end in the air. VistaJet has partnered with a network of world-leading travel experts and properties to facilitate point-to-point journeys for its members. The Malta-based business aviation company has worked with Abercrombie & Kent, for example, to offer a 14-day exclusive trip to Ecuador and the Galapagos Islands, where guests will be based in the new Cotopaxi Sanctuary Lodge amidst spectacular volcanoes and abundant wildlife. From there, a privately chartered private yacht cruise will take them through the islands, a tour of which includes a private audience with a leading scientist from the Galapagos Science Centre on San Cristobal Island.

Over in the Maldives, private island buyouts are available for those who want absolute seclusion. The same goes for Africa, where you’ll be the only neighbours to creatures of the safari on a 100,000-hectare remote private property. Ever dreamt of being part of the Tour de France? There’s a vineyard tour for that too, where you’ll cycle through beautiful France with Dean Stott — former special forces operator and holder of two world cycling records — who will (thankfully) also stop for wine tasting along the way.

As you can imagine, the possibilities are endless even during times like these. Understandably, many are still not keen to venture beyond home turf, so planners like US-based TCS World Travel have itineraries focused on regional excursions with private experiences, so you’ll avoid crowds as much as possible. Similarly, OneFineStay has also announced that its top destination is now Los Angeles, compared to last year’s Paris and Milan. The private rental service gives the affluent an opportunity to book entire premises to avoid potential CoViD-19 contact, with services like private chefs and nannies who have been trained for safety protocols.

Air Charter Service hasn’t put together actual packages, but offers a series of destinations that can only be accessed by private jet — think Necker Island, Richard Branson’s private island retreat in the British Virgin Islands, and Calivigny, an 80-acre private island in Grenada. We’d gladly be marooned on any one of those, to be honest.

When Four Seasons Private Jet takes flight next year, the luxury air travel industry will see another worthy contender. The adults-centric program intends to whisk guests to fascinating destinations around the world in its new, custom-outfitted Airbus A321Neo.

Business travellers might lead the recovery of post-coronavirus travel, but we all know that traffic won’t be back to 2019 levels until at least 2023. As airlines around the world continue to reel from the impact of the outbreak, private jet travel continues to thrive for its exclusivity, a luxury only a handful will be able to afford. Still, it’s a sign of the times. Humans were programmed to explore, only now they have a responsibility to do so safely. At least we won’t have to turn to months-long expeditions on board ships for that.

Travel private jets private travel
Lifestyle Asia
Here's where you can read the latest news and stories from Lifestyle Asia, curated from all of our editions in Hong Kong, Singapore, Kuala Lumpur, Bangkok, India and Paris.
Luxury

Curious about the private jet experience? VistaJet’s Mid-Autumn package just might convince you