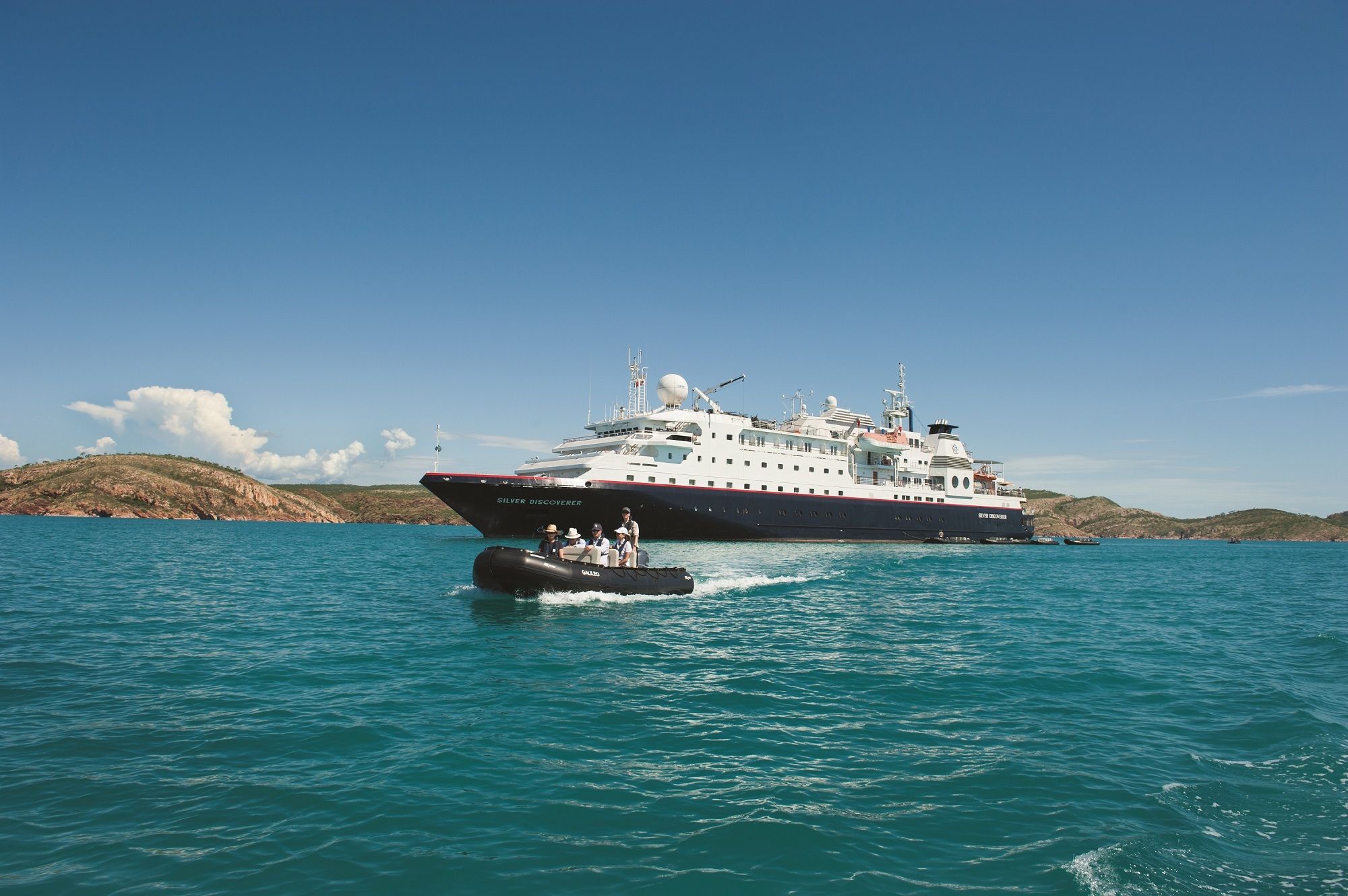 Silversea, the world’s leading ultra-luxury cruise line, has just announced the largest fleet-wide refurbishment plan in its 22-year history. Beginning later this year, all eight Silversea vessels will be receiving makeovers that take them to the next level of luxury. In total, the refurbishment programme is expected to cost US$170 million.

“We pride ourselves on being the reference when it comes to ultra-luxury cruising and this investment reflects our long-term commitment in this regard toward our ships, our guests and our crew”, said Manfredi Lefebvre, Chairman of Silversea.

Though full details regarding each vessel’s makeover have yet to be announced, here’s what we know so far. Silver Whisper, host to Silversea’s iconic World Cruise, will complete its refurbishment by the end of 2016; the changes being made are a direct result of feedback from World Cruisers, showing that the company aims to place the guest experience at the heart of its operations.

The ship’s luxurious suites and bathrooms will be redecorated, while public spaces will see new chaise lounges and a freshly tiled pool. Dining areas at The Restaurant and La Terrazza will also be given a fresh new look, while the installation of a new communications hub will vastly improve onboard Internet speeds and allow guests to take full advantage of new, interactive TVs and on-demand programming in every suite. These improvements will allow 2017’s World Cruisers to enjoy a new layer of luxury.

Also in the pipeline for refurbishment is Silver Wind, which will see updates to furniture and furnishing in its suites, restaurants and public areas. In addition, the teak flooring of the pool deck will be completely ripped out and replaced in an effort to cement this area, designed to feel more like a luxury yacht than a cruise ship, as one of the best on board Silver Wind. Silver Discoverer, one of Silversea’s Expedition vessels, will see similar refurbishments made to its lounges and dining areas in October.

The refurbishment programme comes as Silversea prepares to launch its new flagship vessel, Silver Muse, in spring 2017. Carrying 596 passengers, the ship has been designed to redefine ultra-luxury ocean travel while enhancing the intimate feel and spacious all-suite accommodations that are hallmarks of the Silversea experience.

‘Silver Select’ is available on new bookings made 1–31 August 2016 for select voyages sailing to the Caribbean, Mediterranean, Asia Pacific, South America, Antarctica, Galápagos, Africa, and the Indian Ocean. Below is a sampling of the 2017 itineraries now offering the Silver Select promotion:

— Africa & Indian Ocean: Depart 30 January 2017 on a 12-day sailing (#9703) from Mahe to Colombo with explorations of the Seychelles, Maldives, India and Sri Lanka.

— Asia Pacific: Depart 23 March 2017 on an 11-day sailing (#9707) from Bali to Broome with explorations of Kodi (Sumba), Komodo’s Loh Liang and Pink Beach, and Savu Island in Indonesia, as well as Wyndham and the Kimberley Coast in Australia.

For a complete list of ‘Silver Select’ itineraries, details, and fares, visit silversea.com/exclusive-offers/silver-select.

Travel Luxury Travel Cruises Cruise Silversea Luxury Cruises
Michael Alan Connelly
Head of Digital Content
A Chicagoan by birth and a New Yorker by habit, Michael has more than a decade of experience in digital publishing at leading titles in the U.S. and Asia. When he's not checking out Hong Kong's newest restaurants and bars or jet setting around the globe, you'll find him hanging out with his dog Buster and enjoying an Aperol Spritz.
Travel Hotels Restaurants Cocktails Culture Italy Art Music Cheese
Sign up for our newsletters to have the latest stories delivered straight to your inbox every week.