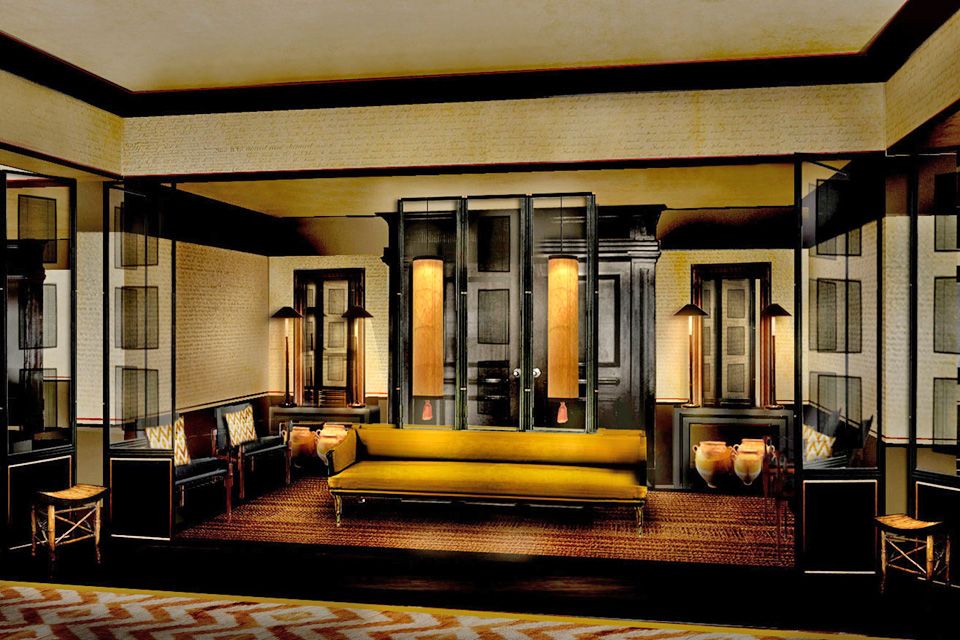 The Six Senses Group is a name synonymous with ultra-luxe hideaways in obscure destinations, be it majestic mountains or picturesque islands. Think the untouched Con Dao (a pristine group of islands off the southeast coast of Vietnam), a 19th-century manor house overlooking the vine-covered rolling hills of Duoro Valley in Portugal, and the sprawling Kaplankaya estate in Turkey — located within easy reach of two of the Seven Wonders of the Ancient World.

So it may come as a surprise that the Bangkok-based hotel chain is adding its first urban resort to its portfolio — in Singapore, no less.

Developed in partnership with Harpreet and Satinder Garcha (who is also the couple behind Hotel Vagabond), Six Senses Singapore is split across two repurposed heritage buildings in the eclectic heart of Chinatown; Six Senses Duxton and Six Senses Maxwell. Both hotels are within walking distance of each other and will take over colonial-style facades that were originally intended to house a boutique hotel by Starwood’s The Luxury Collection, The Duxton Club.

“Such unique properties do not come to market often and we are delighted to be working with Satinder Garcha and Harpreet Bedi of Garcha Hotels on this project,” said Six Senses Chief Executive Officer Neil Jacobs in an interview with Travel Daily News Asia.

“The buildings will be the last heritage hotels of this quality to be developed in Singapore. Each building has its own distinct personality, but what makes Six Senses Singapore so special is that guests can enjoy all the offerings of both locations plus the neighbourhood when staying with us. It’s all about community and being part of the rich, local culture of Singapore,” Jacobs added.

The interiors of Six Senses Maxwell will be dreamt up by French tastemaker Jacques Garcia, who will infuse Western elements along with a timeless ambience, similar those of La Mamounia in Marrakesh, Hotel Costes in Paris and NoMad in New York — all of which were designed by Garcia.

In contrast, British hotelier and interior designer Anouska Hempel has translated her signature style into the 49 guestrooms and suites of Six Senses Duxton — lending touches such as Oriental screens and calligraphy wallpaper from her personal collection. The latter, who was a onetime bond girl, is acclaimed for her Hempel and Blake’s hotels in London.

While Six Senses was established in 1995 in the Maldives, the award-winning hotel chain is set for tremendous growth this year, seeing hotel openings all around the globe. Of note is Six Senses Bhutan, which was one of our most anticipated hotel openings for 2018. Slated to open in August, Six Senses Bhutan is a unique collection of five resorts spread throughout different locations — designed to be experienced via a circuit journey along its multiple lodges, so guests get to immerse in the culture of the ancient kingdom.

While Duxton and Maxwell can barely be classified as a journey (unless you count boozing your way through the different bars and restaurants along Tanjong Pagar to get to the next hotel), we’re still eagerly anticipating the opening of Six Senses Singapore. Six Senses Duxton is due to open in April 2018, followed by Six Senses Maxwell three months later.