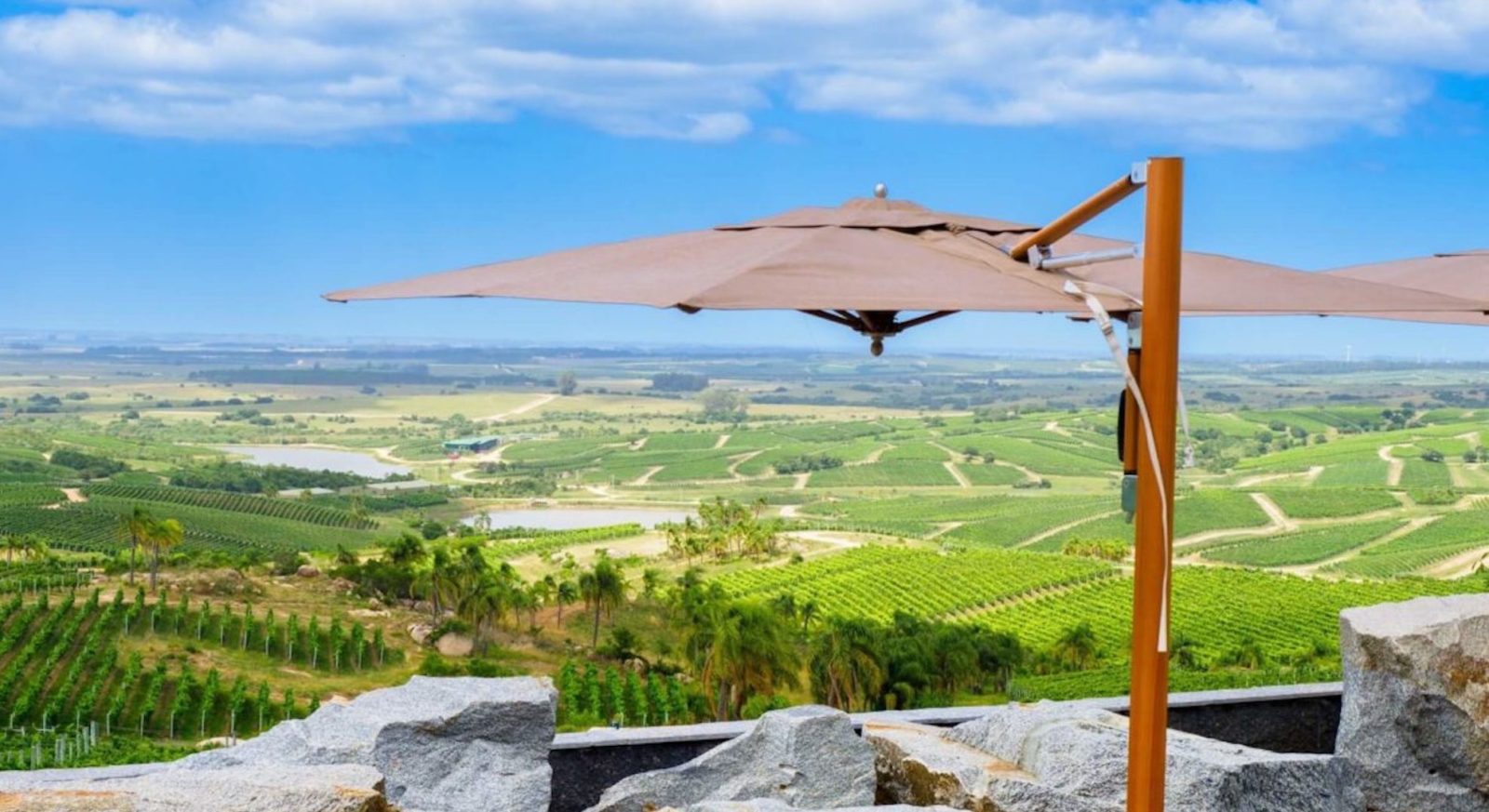 Though some continue to deride them as an amorphous mass of “new world winemakers”, the vineyards of Argentina, Chile and Uruguay continue to raise South America’s appeal as a serious wine tourism destination — just recently appearing at the top of William Reed Business Media’s ’50 Best’ list of the world’s vineyards.

You might also like…
Food & Drink
A curated guide to our favourite wine bars in Hong Kong
Style
In the Metal: The Naoya Hida NH Type 2A