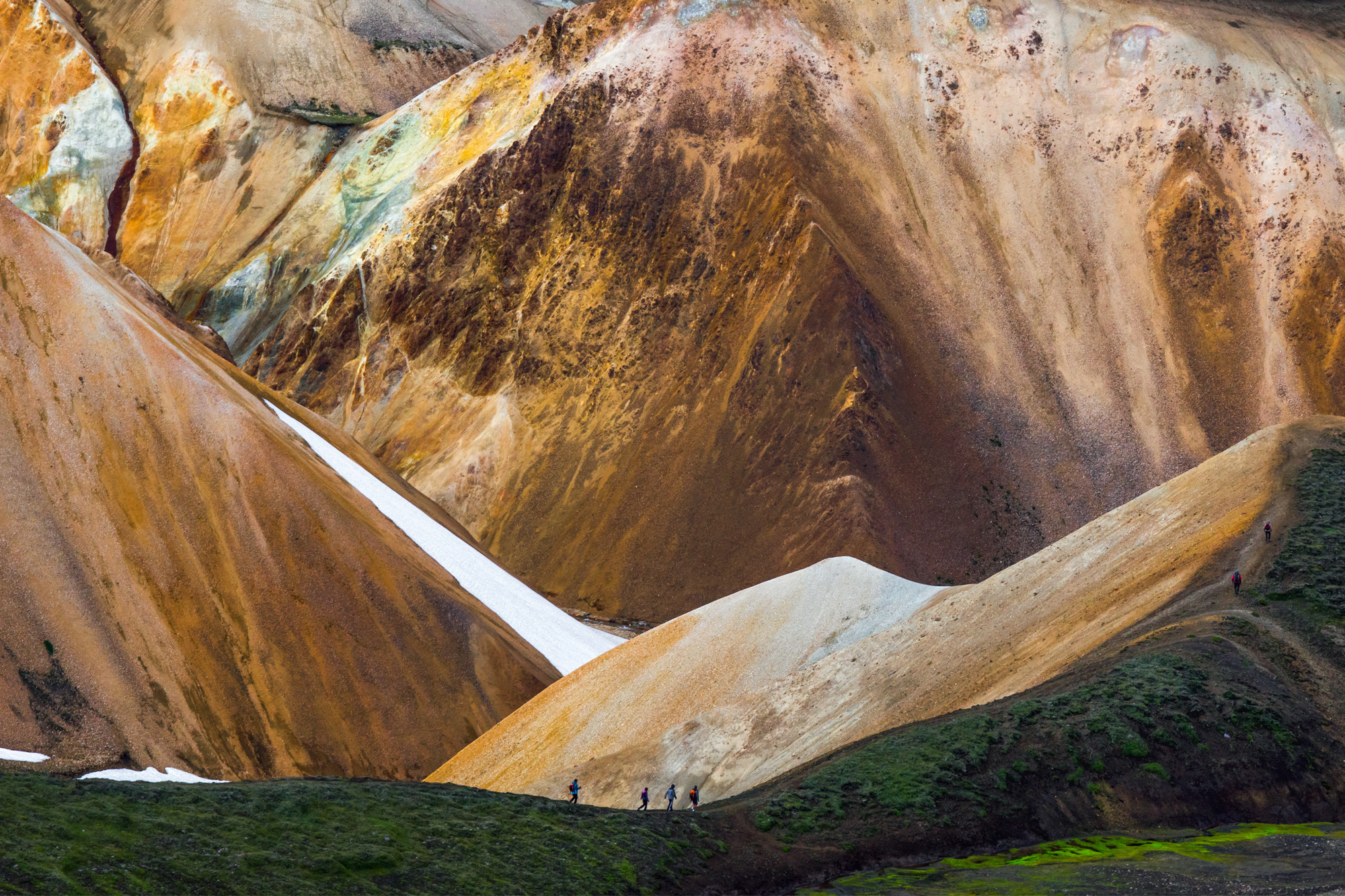 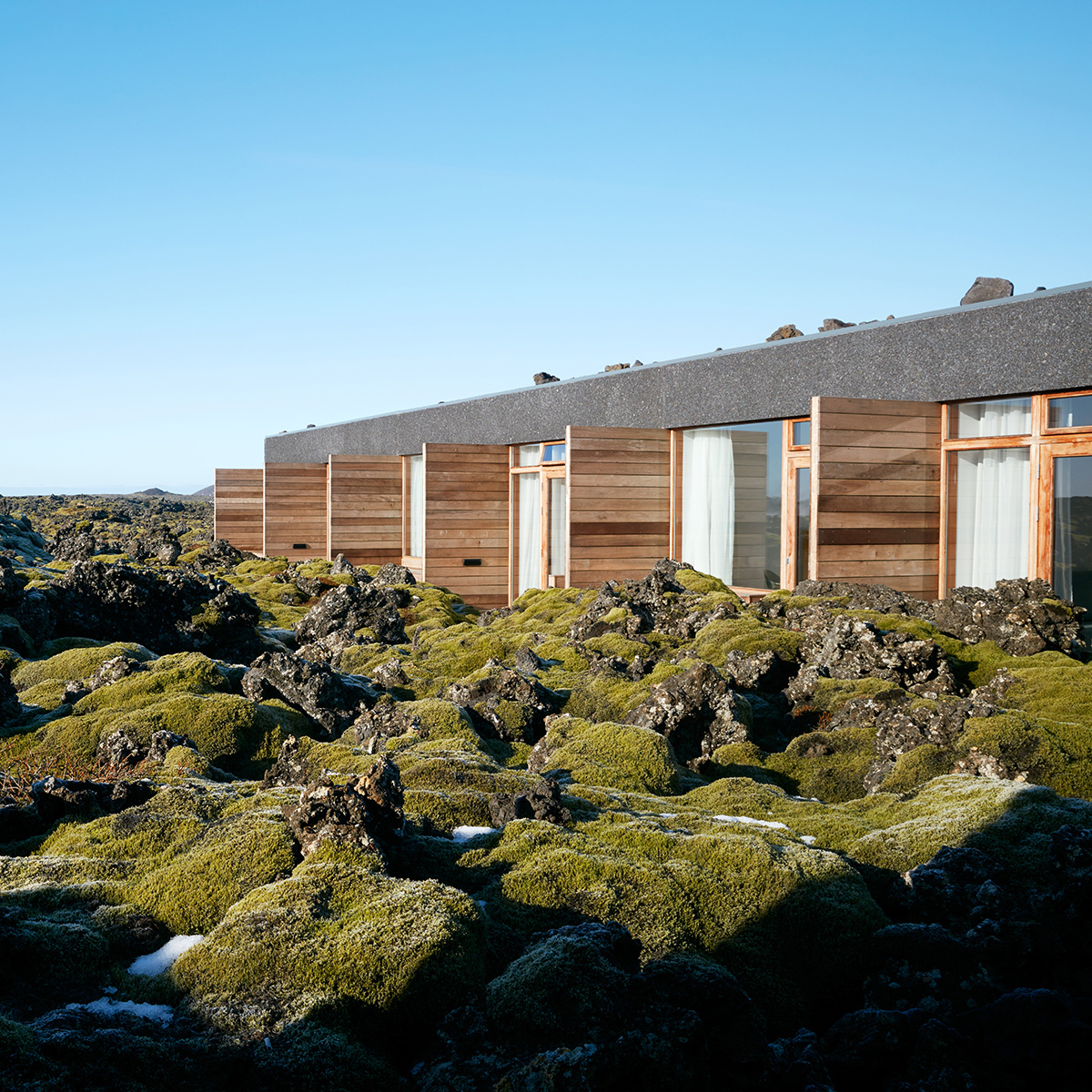 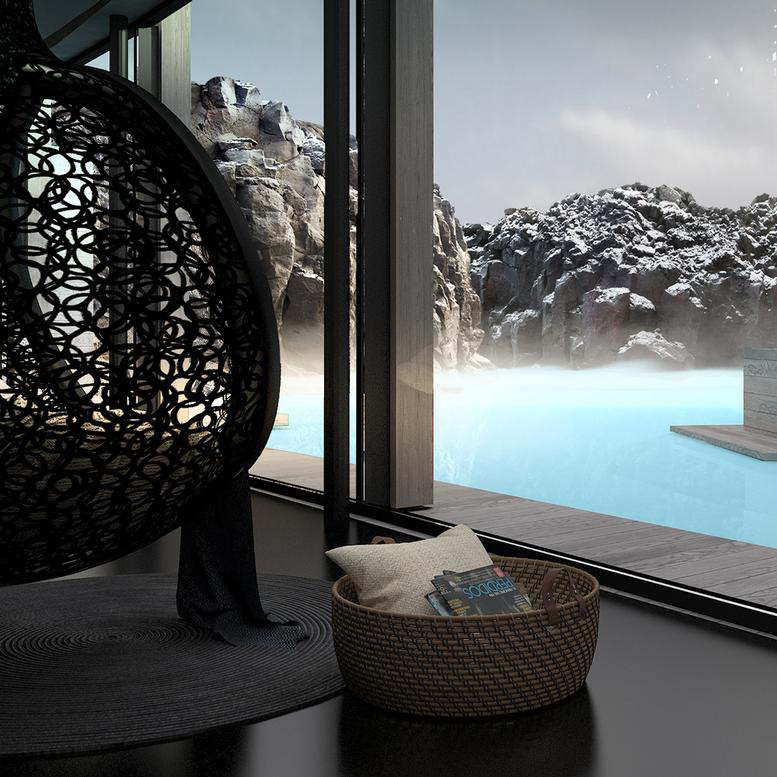 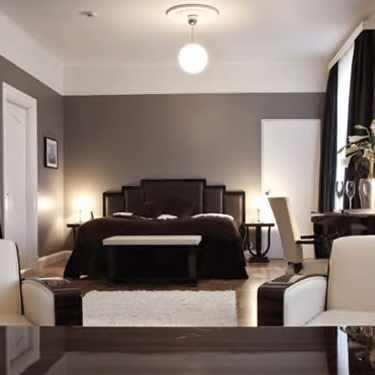 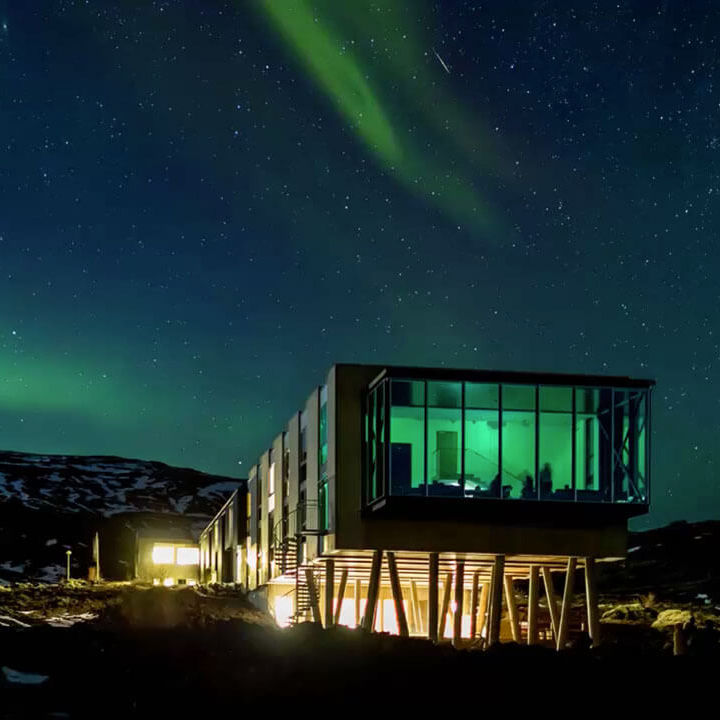 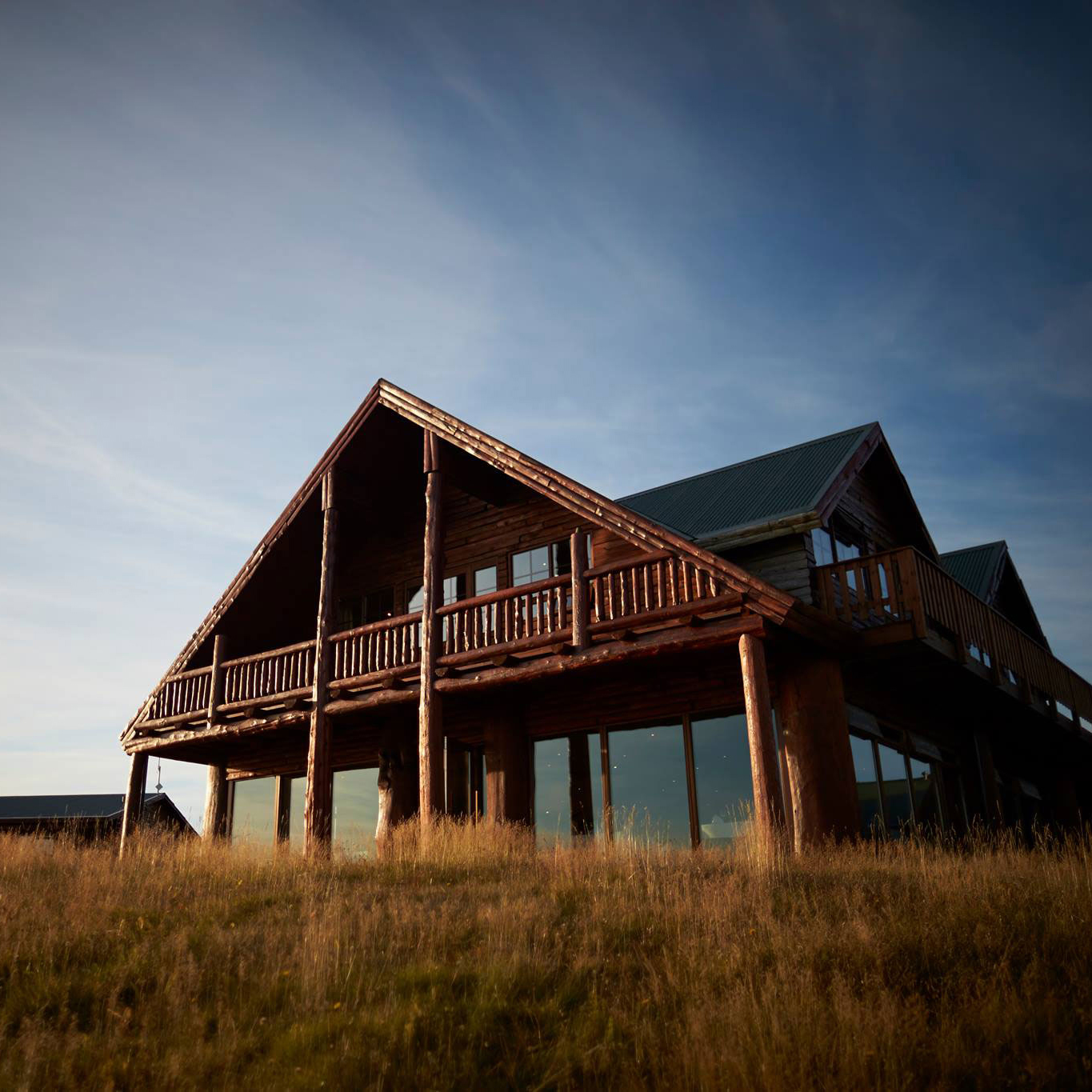 Nordic Europe Iceland Luxury Hotels Silica Hotel Reyjkavik Ion Luxury Adventure Hotel Hotel Borg The Moss Hotel and Lava Cove Spa Hótel Rangá Scandinavia Northern Europe
Azimin Saini
Editor
Azimin Saini is the Editor of Lifestyle Asia and manages the team in Singapore. He writes about food and culture (mostly) and has been told the sound of his backspace is like thunder through the clouds. On a regular day, he has enough caffeine in him to power a small car.
Restaurant Review Chef Interview Entrepreneurs