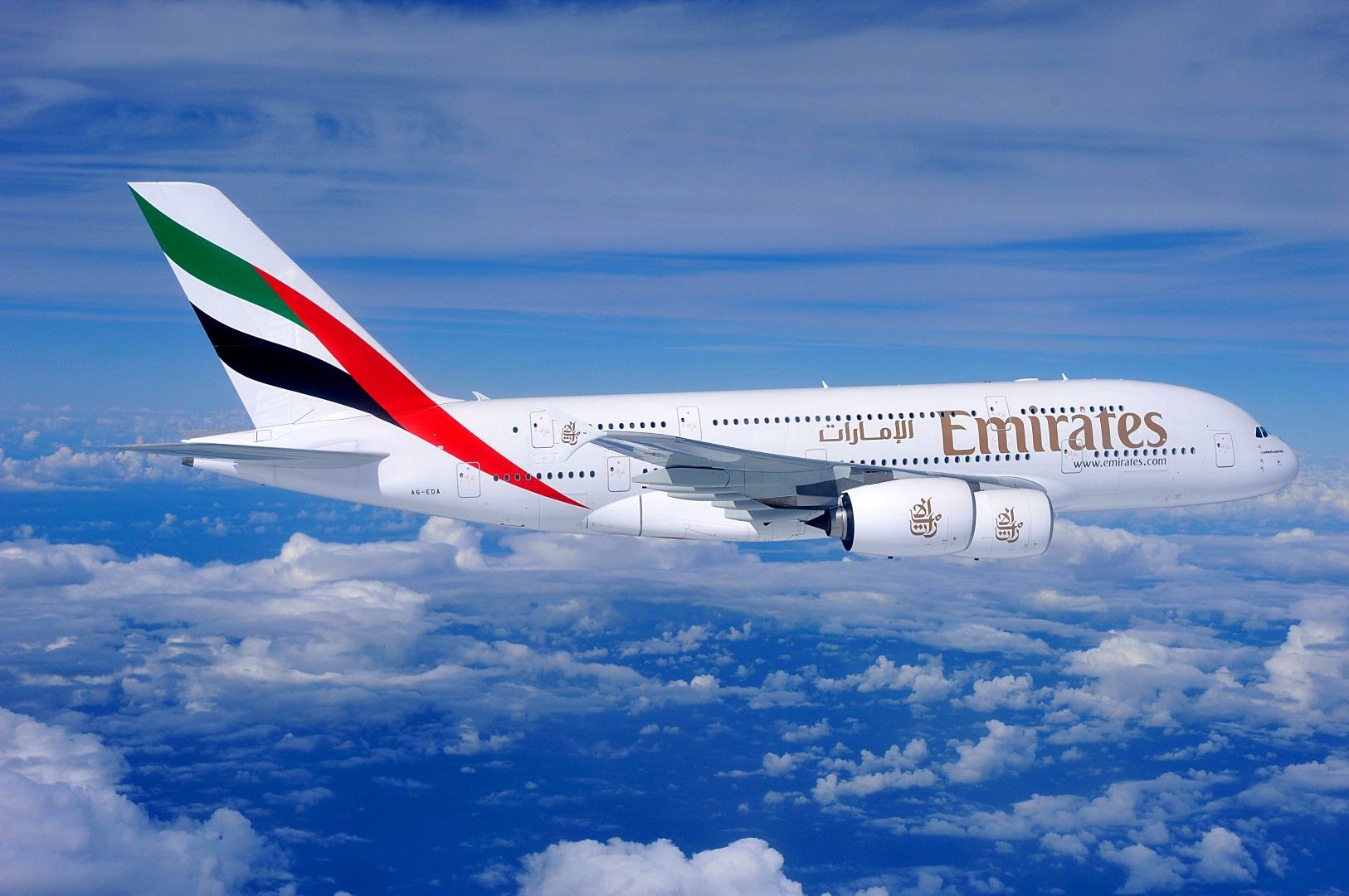 The world’s best airlines for 2016 have been announced

Sorry, Cathay Pacific and Singapore Airlines, but you’re no longer the best in the business. Last week, Dubai–based Emirates was named World’s Best Airline in the 2016 World Airline Awards, an annual ranking released by the international air-transport rating organisation Skytrax. The awards are based on the results of Skytrax’s World Airline Survey, which took place online from August 2015 to May 2016 and was completed by 19.2 million people representing more than 104 nationalities.

Emirates was also honoured with awards for World’s Best Inflight Entertainment–just today, the airline launched the world’s first interactive amenity, which uses augmented reality (AR) technology to provide entertainment–and Best Airline in the Middle East. The airline last held the top spot on the list in 2013, and it was ranked in fifth place last year, so the award reflects a significant improvement in customer satisfaction amongst Emirates’ fliers.

Of course, it’s difficult not to view this year’s ranking as confirmation of what many fliers have suspected or already believe to be a fact: Cathay Pacific Airways has lost some of its lustre in recent years. The Hong Kong–based airline took home the top award from Skytrax in 2014, fell to third place last year, and currently sits in fourth place–hardly a bad showing, but not the best news, either, for an airline that appears to be struggling recently with pilot conflicts, customer satisfaction and appeasing its shareholders. (Just yesterday, the airline warned shareholders that its performance in the first half of 2016 was “below expectations”.) On a more positive note, Cathay did manage to win two awards: World’s Best Airline Cabin Cleanliness and, unsurprisingly, Best First Class Airline Lounge. (You can take a look inside that award-winning lounge here.)

Below is a list of the world’s top 10 airlines of 2016 according to Skytrax’s survey. For the full list of winners, check out the 2016 World Airline Awards site.

Travel Airlines Etihad Airways Cathay Pacific Emirates Turkish Airlines Singapore Airlines World Airline Awards Skytrax Qatar Airways ANA All Nippon Airways EVA Air Lufthansa Qantas Airways Air Travel Cathay Pacific Airways
Michael Alan Connelly
Head of Digital Content
A Chicagoan by birth and a New Yorker by habit, Michael has more than a decade of experience in digital publishing at leading titles in the U.S. and Asia. When he's not checking out Hong Kong's newest restaurants and bars or jet setting around the globe, you'll find him hanging out with his dog Buster and enjoying an Aperol Spritz.
Travel Hotels Restaurants Cocktails Culture Italy Art Music Cheese
Sign up for our newsletters to have the latest stories delivered straight to your inbox every week.