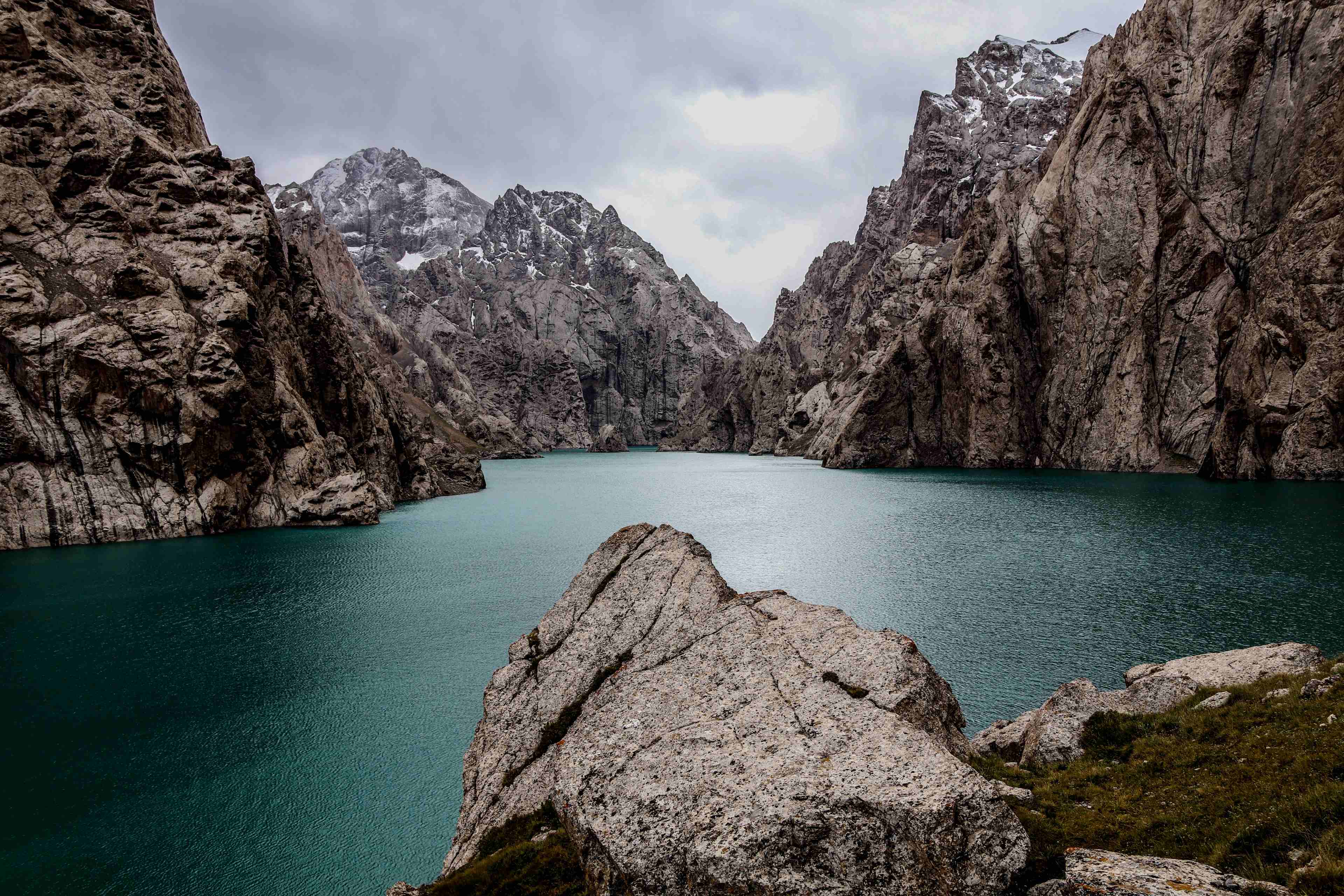 As we bid farewell to the first two decades to the millennium, we welcome yet another year to inundate with travel opportunities. Seoul, New York and Perth have been done and dusted, so it is time to gain new perspectives at places you never thought you’d discover.
We’ve gathered five new places for you to visit in 2020, which are set to be the trendiest locales for any keen traveller. Before the crowd hits, be sure to pay these places a visit next year.

Summer Olympics 2020 in Tokyo is a bustling affair, and to avoid the crowds, head north to Niseko in Japan. This snow-filled island located in the mountains of Hokkaido is one destination you cannot miss next year. Come for the luscious hills of powder for pristine snowboarding and skiing, but if you are not a winter sports enthusiast, Niseko is home to relaxing hot spring waters as well. Park Hyatt Niseko, complete with exclusive hot spring baths and spectacular mountain views, is set to open in January 2020. Winter is the peak season for Niseko, but the island also proves to be an idyllic destination in the summer. During the warmer months, activities such as hiking, mountain biking and rafting are available for travellers as well.

Colombia is an up-and-coming destination for guests looking for a bit of an artistic getaway. As the gateway to South America, this fascinating country has seen a whirlwind of transformations over the last two decades. Bogota, the country’s capital is now a flourishing metropolis filled to the brim with galleries and museums for culture enthusiasts. Hilton has also expanded its portfolio with a new hotel in Bogota this year, as well as a whimsical boutique hotel Casa Legado to cater to all incoming guests. With 300-year-old houses churches and convents amongst inspiring colonial architecture, Bogota is one location you cannot miss in 2020.

Just an hour and a half from Beijing lies Qingdao, a buzzing city bordering the Yellow Sea. Qingdao, which means green island in English, has topped lists for its fantastic livable space, complete with verdant parks and hiking trails thanks to the city’s commitment to environmental sustainability. The city has also refocused its development plans to added bus routes and transit lines to move citizens and tourists away from private transportation. The city’s famed beer, Tsingtao Beer, also plays its part by reusing brewery wastewater and other waste. With its dedication to going green, we are certain that Qingdao would make for an interesting destination to visit next year.

2019 saw Uzbekistan lie firmly on the maps of travellers, so now those seeking a digital detox are turning to an off-the-grid escape in its neighbour, Kyrgyzstan. Here, be the first few to discover the country’s mesmerizing wilderness, untouched and untainted by the hordes of holidaymakers. As a land-locked country, the spellbinding nation is made up of 95 percent mountains, accompanied by remote prehistoric and Silk Road sites. Before Russian settlement in the 1870s, most towns, including the capital of Bishkek, were made up of yurts. Travellers, if any, tend to end up at a homestay with some of the friendliest locals around, and this accommodation type is also one of the best ways to fully immerse oneself in the Kyrgyz way of life.

2020 marks a historic year for Galway, Ireland, as it lays claim to become the European Capital of Culture. The west-coast city is home to animated pubs and a thriving musical culture. In 2019, a slew of art projects was carried out with great success, which paved the way for more to come in 2020. March will be a great time to visit as Margaret Atwood will be taking part in the city’s International Women’s Day celebrations. As part of the city’s efforts to cater to the incoming crowd, Galway will be welcoming four new builds and six hotel extensions in 2020 as well.