Home > Travel > Destinations > Where to travel in 2018: The best wildlife safari destinations 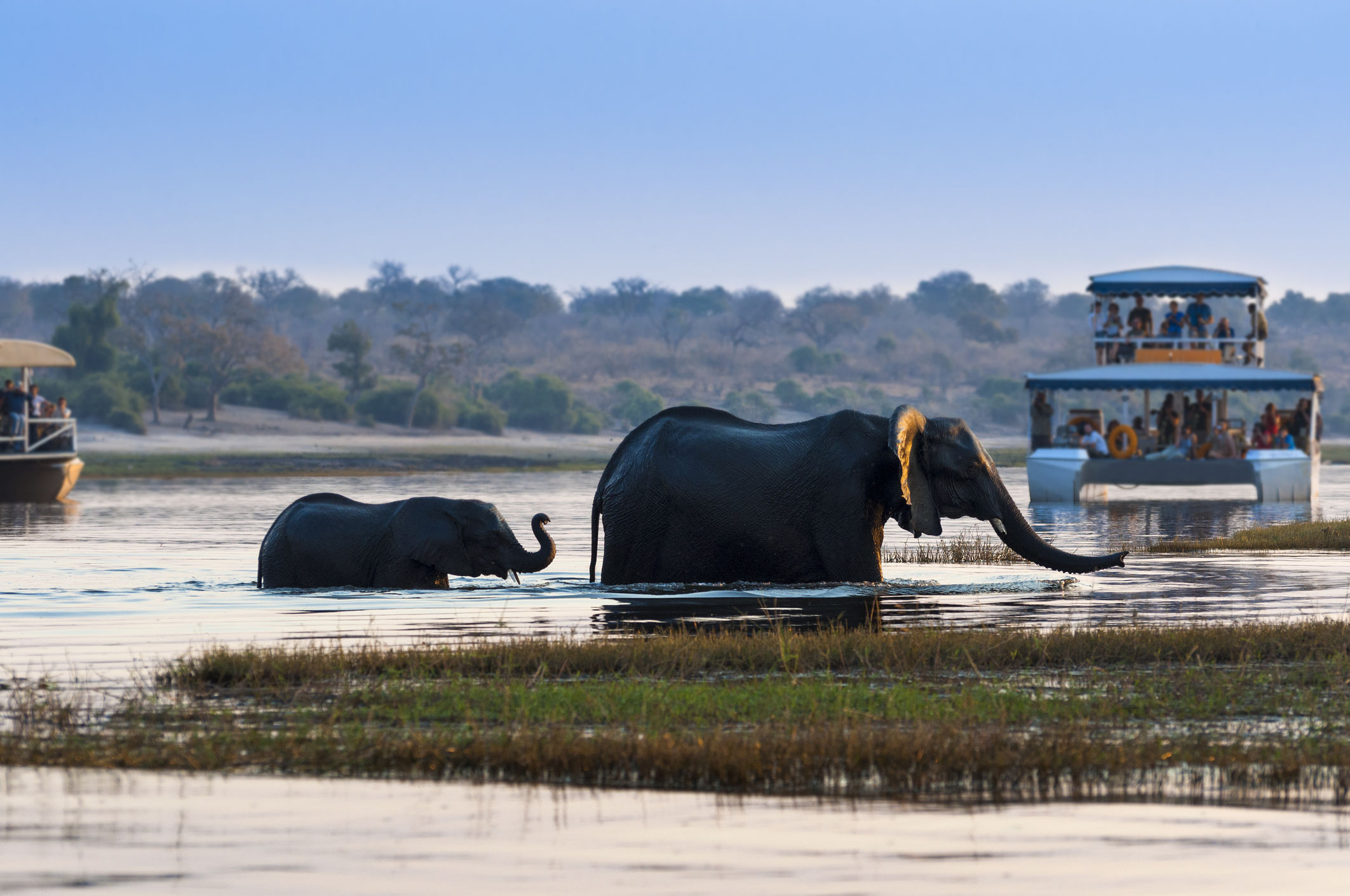 Sri Lanka Nepal Botswana Africa Kenya Madagascar Yala National Park safari tours safari destination Sanctuary Chief's Camp Okavango Delta Angama Mara Maasai Mara National Reserve Meghauli Sera Chitwan National Park
Dewi Nurjuwita
Senior Writer
Dewi Nurjuwita is a travel and design writer who can be found exploring the streets of foreign cities with passport in one hand and a cup of coffee in the other.
Travel Architecture Interior Design
Sign up for our newsletters to have the latest stories delivered straight to your inbox every week.