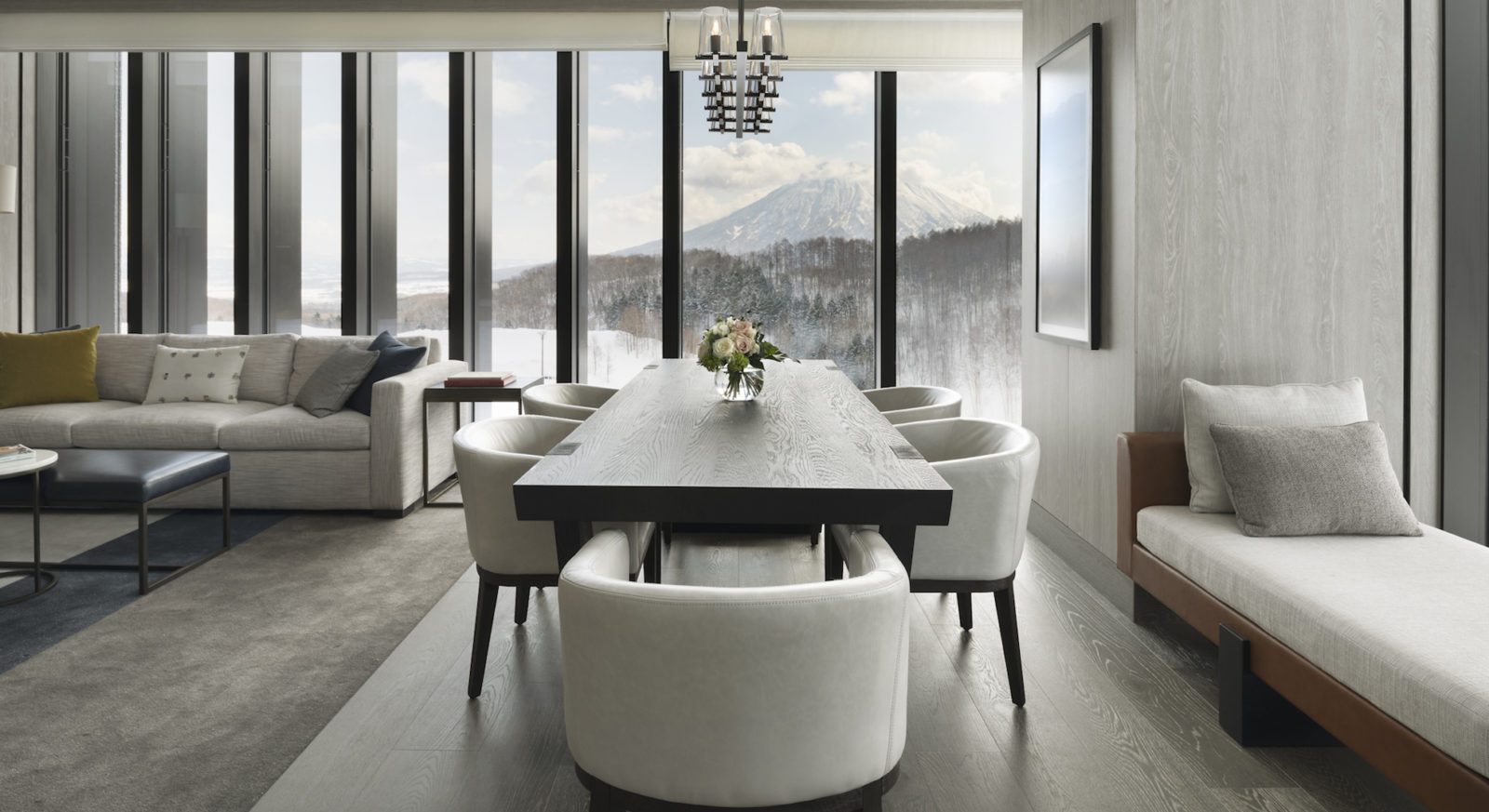 Instead of bemoaning the continued scourge of Coronavirus travel bans around the world, give yourself something to look forward to with our primer on the hottest new hotels in Japan — all slated to open before year’s end.

As Hong Kong recoups a degree of relative normalcy (buoyed by the roll-out of a sprawling, somewhat controversial universal testing regime) the city’s government and denizens have now turned their attention to the prospect, however remote, of travelling internationally.

Earlier today, the city’s Secretary for Commerce announced the HKSAR government was in talks with at least 11 other countries on the possibility of forming cross-border travel bubbles. These included Thailand, Germany, France, Switzerland and, naturally, Japan. Progress on a tourism- and leisure-focused arrangement with the city’s fifth biggest trading partner remains tenuous, though many are hoping for the opportunity to hit the slopes at Niseko or immerse themselves in mountainous Nikko onsen before 2020 ends. In anticipation of that happy possibility, here’s an update on all the new hotels opening in Japan which we’re most looking forward to — hopefully — visiting soon.

One of two Ian Schrager properties set to open this year, the Tokyo Edition Toranomon is on schedule to begin receiving well-heeled boutique travellers by late September. Situated on the site formerly occupied by Minato ward’s famed Pastoral Building, the Edition Toranomon is home to 228 rooms and suites, plus a bevvy of drinking and dining destinations. (True to the Edition style, many of the latter will be weaved seamlessly into the property’s public lounges and foyers.)

In addition, the Edition Toranomon is a boon to guests travelling for leisure — equal walking distance between the Kamiyacho, Roppongi and Toranomon subway stations. If you desire proximity to culturally rich landmarks like Akasaka Palace — not to mention, one of Tokyo’s most stylish addresses to retire to — this should be at the top of your list.

The first in an original line of homegrown, lifestyle-centred abodes — brought to you by the same management team as Tokyo’s Palace Hotel — the new Zentis opened its doors in Osaka some two months back. The property’s selection of 212 rooms and suites (conceived by British designer Tara Bernerd) draw on scenes from Osaka’s sprawling urban landscape, as well as the spatial neatness of the quintessential bento.

Set within the wider riverside district of Dojimahama, Zentis boasts an enviable proximity to many of Osaka’s most beloved attractions and a full-floor restaurant operated in conjunction with chef Shinya Otsuchihashi — the man behind Michelin-starred Tokyo hotspot Craftale.

Newly opened amid the northern reaches of the Kanto region (about two and a half hours from Tokyo), The Ritz-Carlton Nikko makes for a stylish home base from which to explore the beauty of the surrounding area. The eponymous city has even inspired a popular Japanese saying, whereby its name is synonymous with the Japanese concept of kekkō (or ‘magnificent beauty’). Situated between Lake Chuzenji and Mt. Nantai, guests are in an ideal position to visit a range of culturally significant sights including UNESCO designated shrines and nearby Nikko National Park.

The property is home to 94 rooms and suites, all built with individual private balconies. Four F&B experiences round out dining options, including an all-day Japanese restaurant; creative western dishes at Lakehouse; the obligatory lobby lounge (serving light bites and tea); and a bar spotlighting cocktails made with local Japanese ingredients.

You might also like…
Style
In the Metal: The Naoya Hida NH Type 2A
Food & Drink
5 best Japanese-style bars in Hong Kong

Officially the third premium-grade Hyatt to arrive in Japan, the Park Hyatt Niseko Hanazono is a serious contender for Hokkaido’s most ambitious year-round resort. The property is situated within the exclusive ski town of Hanazono, and features rooms and public spaces designed (predominantly) by Melbourne-based BAR Studio. (Discerning travellers might also know the firm for its work on Rosewood Hong Kong’s Legacy House.) In scope, the property is likely the largest in Niseko: consisting of 100 rooms and 80 ski-in-ski-out residences.

In addition to a range of well-documented snow sports, Park Hyatt Niseko offers a breadth of activities to keep you preoccupied in-house. In the grand tradition of Hyatt properties around the world, cuisine is a focus: with the hotel home to six signatures venues cooking everything from robatayaki to “French terroir cuisine”. A spa, complete with multiple hot springs and 25-metre pool, is also available.

Built on a centuries-old site, formerly occupied by the eponymous Mitsui family (powerful merchant vassals of the Tokugawa Shogunate), Hotel The Mitsui is a fittingly regal spot from which to explore the cultural powerhouse that is Kyoto. The period-accurate Kajimiya Gate — restored by a team of architects and designers — welcomes guests into a hotel that blends modern comfort and hallowed tradition (managed in conjunction with industry leaders Luxury Collection).

Slated to open before the year is out, The Mitsui is home to 161 rooms and suites, all offering a thoroughly modern expression of native Kyotan heritage. Clean lines, pristine landscapes and classic Japanese interior elements are all brought together by Hong Kong’s very own André Fu. In addition (and of likely interest to Hong Kong visitors) the property will also house a garden spanning just shy of 14,000 sq.ft. — designed to the specifications of famed Japanese landscaper Shunsaku Miyagi.