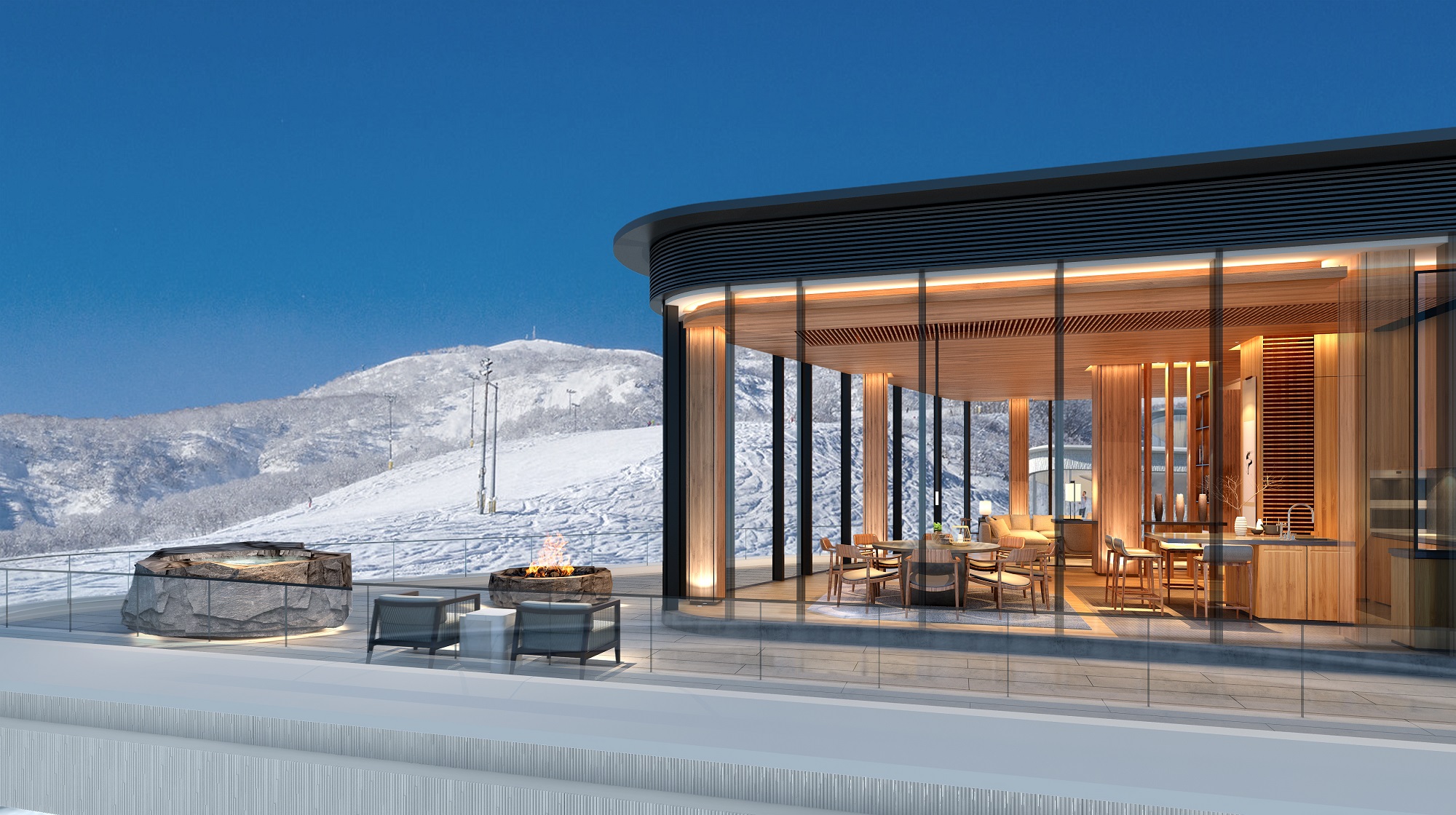 The best new hotels in Japan to check into this year

Japan, the ultimate favourite destination amongst Singaporeans, is a diverse country where it’s a common sight to see kimono-clad geishas strolling between traditional houses, modern architecture surrounded by towering mountains and forests, and of course, an endless variety of local cuisine suited for every palate.

It has never been easier to find accommodation, too, especially since many hotels are opening across the country. Ritz-Carlton, for instance, has recently announced that Ritz-Carlton, Nikko is set to open in 2020, marking the brand’s first resort in Japan to be set amidst a UNESCO World Heritage Site. This introduces many foreigners to Nikko, a cultural destination famed for its Buddhist temples, Shinto shrines, and waterfalls.

The property, located at the eastern end of Lake Chuzenjo (south of Mount Nantai), will feature 94 guest rooms and suites with views of both the lake and mountains, an all-day dining restaurant, a lobby lounge and bar and Western-inspired restaurant, as well as private Japanese hot springs.

Another announcement that has made waves across Japan is the opening of Bulgari Hotel Tokyo, a large-scale, mixed-use development planned for the Tokyo Station area in 2022. The launch will mark the brand’s first foray into Japan.

Granted, we won’t see these hotels opening until at least two years from now. However, many other properties are emerging in Japan. From an ultra high-end ski-in/ski-out luxury resort to a super luxurious glamping site near Tokyo, check out these new hotels in Japan this year. 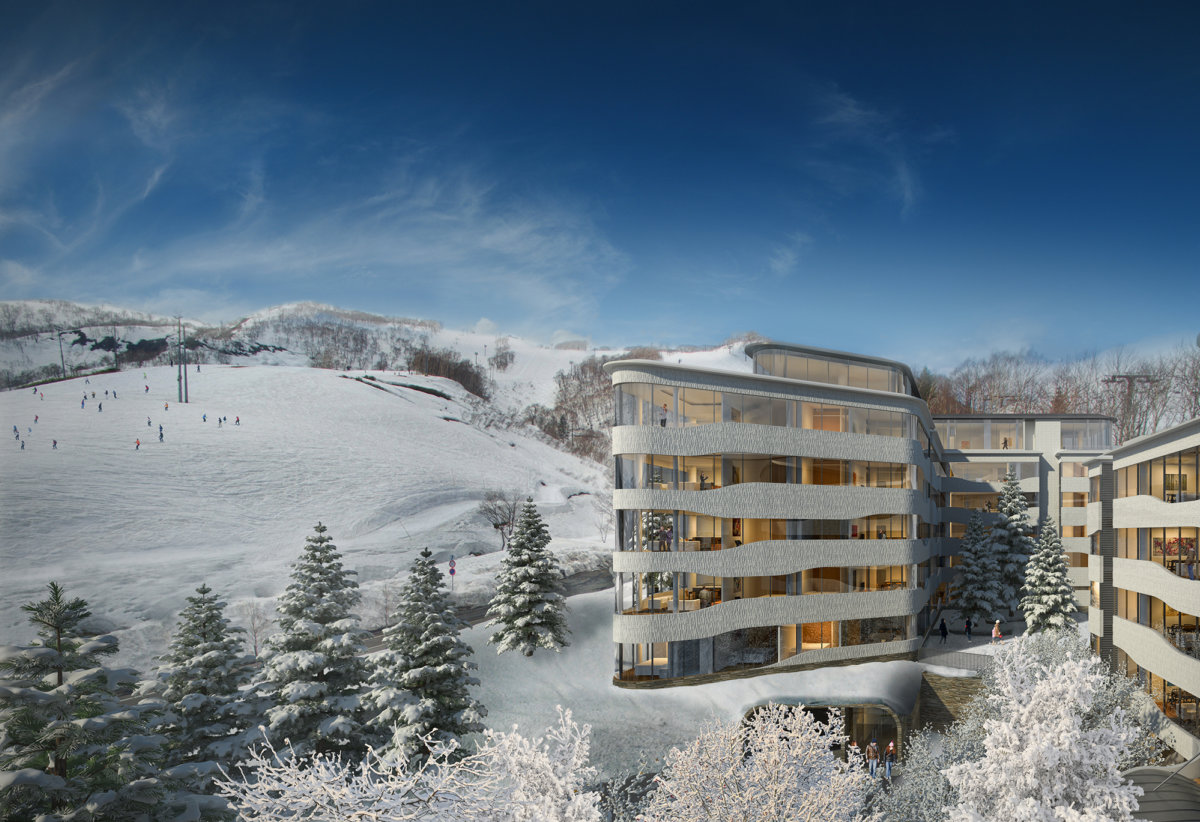 Located at the top of Niseko’s Hirafu village, in Japan’s winter wonderland, is Skye Niseko, a ski-in/ski-out luxury resort. The project is a stunning collection of 90 high-end luxury apartments, four penthouses, a bespoke restaurant, ski facilities and a contemporary interpretation of the traditional Japanese onsen — all slated to be launched in December this year.

The hotel’s design and architecture is a collaborative partnership between Sapporo-based architecture company Koichi Ishiguro / ISA Architects, and Architectus, an architecture firm based in Australia and New Zealand. It is inspired by the dramatic mountain landscapes and snowfields of Hokkaido, making use of locally sourced and high-quality materials. 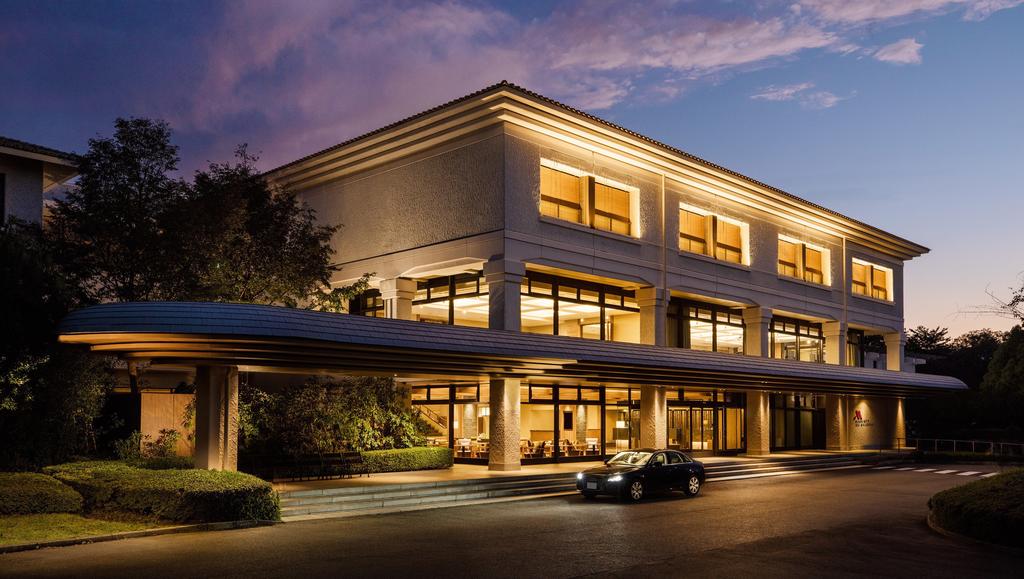 Nestled in the densely wooded hills of the Izu Peninsula is the Izu Marriott Hotel Shuzenji, a resort boasting unparalleled views of Mt Fuji. The 128-room hotel’s interiors merge contemporary Japanese aesthetic with Western influences, some with private open-air baths. Here, you can taste grilled regional Japanese cuisine and international favourites at the restaurant, with two banquet halls ideal for meetings and special events. 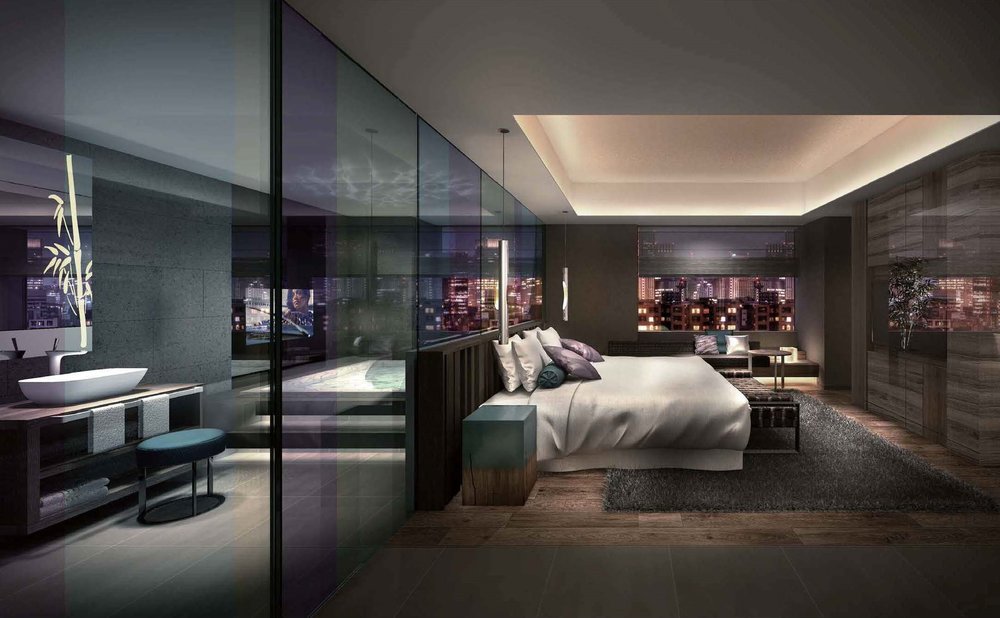 Like Bulgari Tokyo, Pullman Hotels makes its debut in Japan with the Pullman Tokyo Tamachi. The hotel, located just a three-minute walk from the Toei Subway Mita Line, boasts a convenient location — approximately 30 minutes from Haneda International Airport (via public transport), and one stop from JR Shinagawa station to Osaka and Kyoto via bullet train.

The contemporary-designed hotel will feature 143 rooms and merges Pullman’s international style with a touch of Japanese art and culture. In addition to hotel facilities and unique dining concepts, the business and leisure hotel will also offer meeting facilities for business travellers. 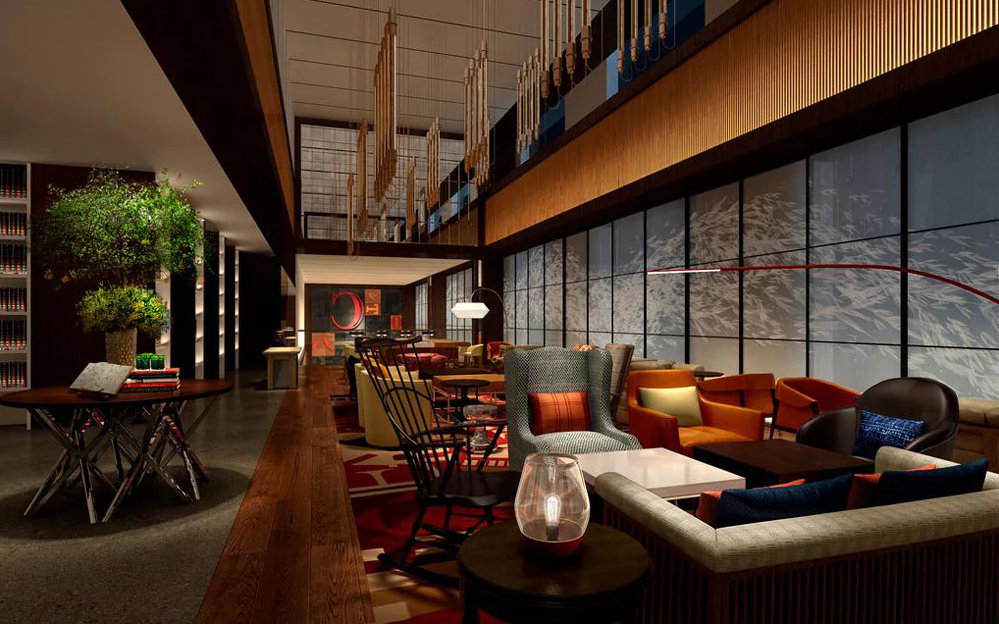 Hyatt Centric Ginza Tokyo, opened in January this year, is located between the third and twelfth floors of the Tokyo Ginza Asahi Building. The property boasts a total of 164 rooms, including the Namiki suite located on the 12th floor, all equipped with a full dining kitchen and terrace.

The property is centrally located on Namiki-dori Street, just steps from shopping, sightseeing, and unique local flavours that reflect the vibrant energy of Tokyo. 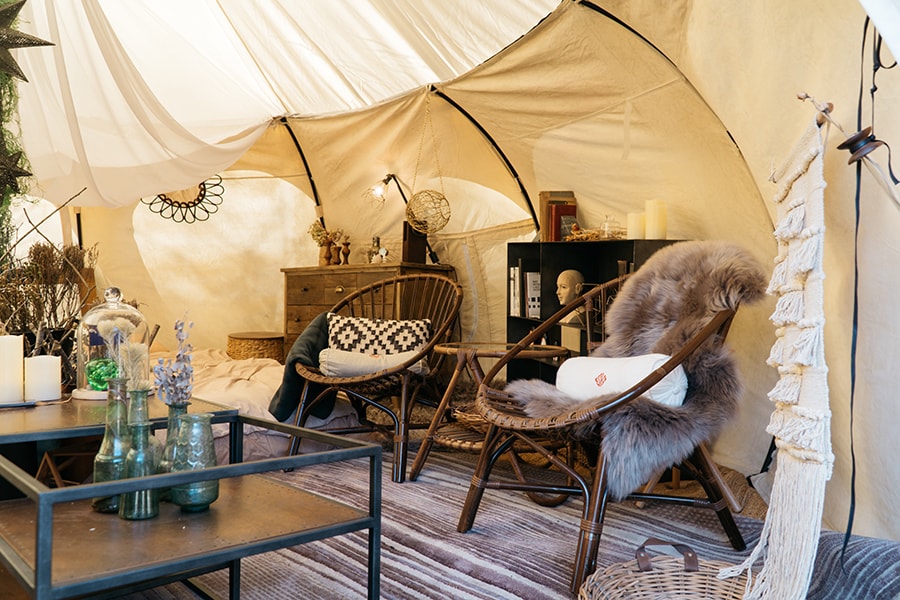 While not technically a hotel, Circus Outdoor Okutama is one of the most anticipated openings in Japan this year. This vast glamping site, located right above the emerald green Lake Okutama, ranges around 4,000 square metres and is within proximity (two hours’ drive) from central Tokyo.

Accommodation consists of five original tents, all with interiors uniquely designed by renowned stylists. Each tent features furniture and ornaments that are carefully curated to create a stylish retreat away from bustling city life.